Battletoads is coming to Steam in August 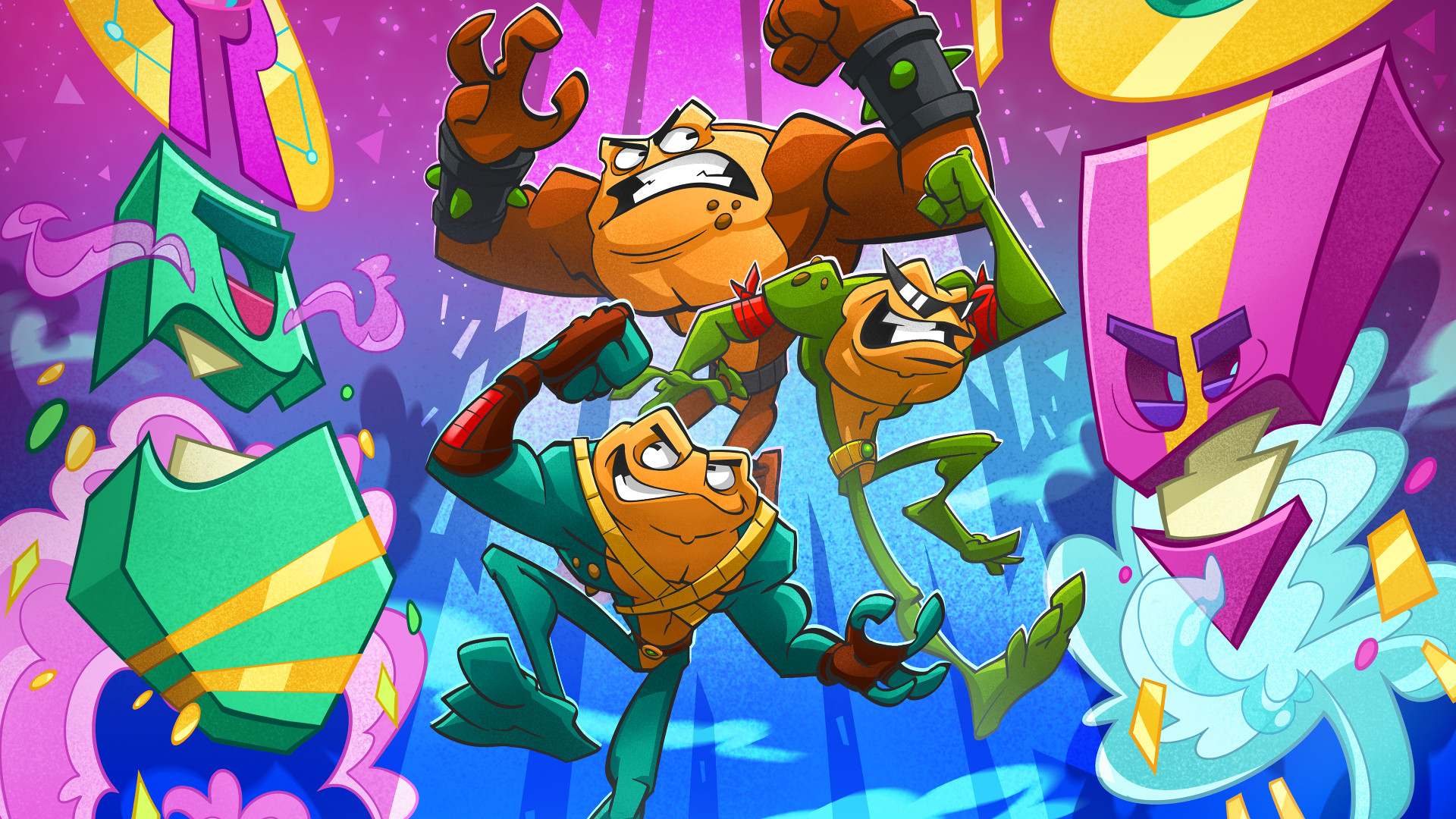 A new Battletoads is on the way, in case you’d forgotten, and we now have a release date for the adventure game. The next Battletoads will release on Steam on August 20.

The announcement comes via Xbox Wire, with a fresh trailer full of nineties-inspired action. This latest Battletoads outing is developed by Dlala Studios, in collaboration with Rare, and it’s first fully-fledged new game featuring the froggy trio in 26 years.

From the footage, this looks and sounds like the Battletoads of old, meaning you’ll be picking one of the three heroes, Zitz, Rash, or Pimple, and then bashing and jumping your way through a series of levels to defeat some big bad or other. As with the originals, the stages will have a variety of challenges, from puzzles, to platforming, to racing – though, hopefully this one’s a tad easier than the legendarily hard 1991 NES game. You won’t necessarily have to do it alone, since couch co-op will be available, and it’ll be on Xbox Game Pass if you’re a subscriber.

The cut-scenes and gameplay have been rendered in a late-nineties style of animation, to make it feel like the third game we never got at the time. The Battletoads previously made cameos in action-adventure game Shovel Knight, and fighting game Killer Instinct, to make sure nobody forgot them.

You can find the Battletoads Steam page here, where it’ll launch on August 20.

Xbox Live Gold Will Be Retired, and Online Multiplayer Will Become Free