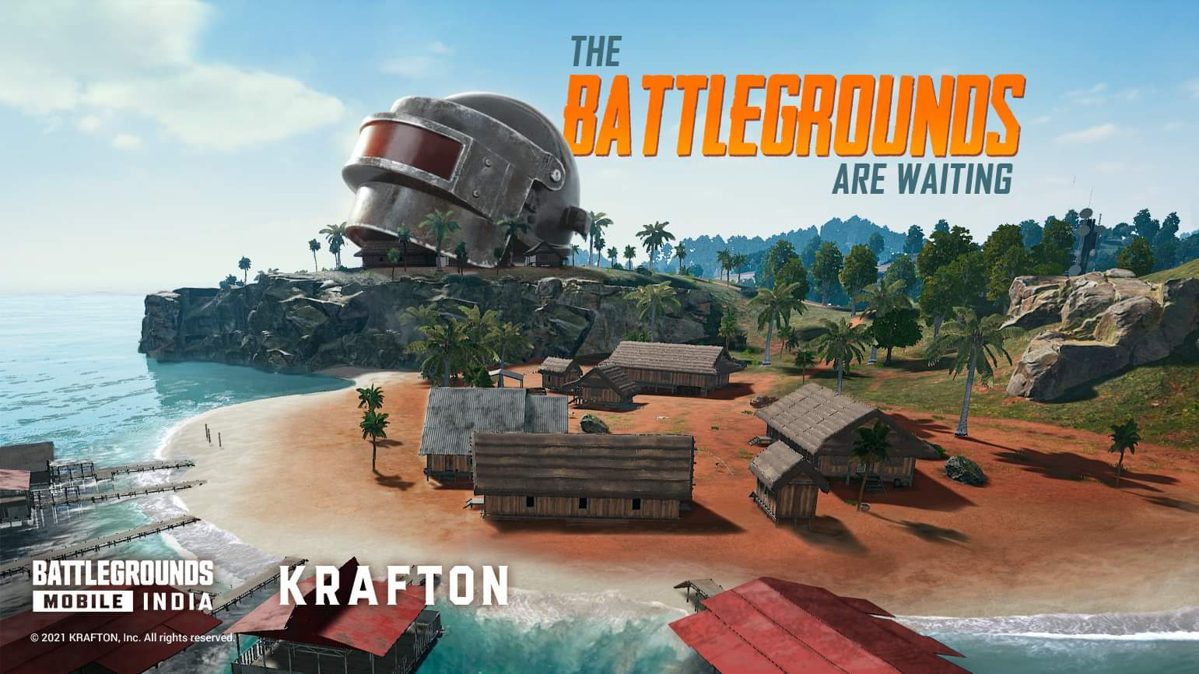 Following IGN India being the first to report that Battlegrounds Mobile India aka PUBG was sharing data with China Mobile Communications Corporation, a state-owned conglomerate, the Chairperson of the Parliamentary Committee on India’s Data Protection Bill and BJP Member of Parliament, Meenakshi Lekhi has tweeted asking the Ministry of Electronics and Information Technology (MeitY) “to look into it”.

Now in the past we’ve had politicians and trade bodies write to Prime Minister Modi or Minister for Information Technology and Communications RS Prasad requesting for Battlegrounds Mobile India to be banned, and Lekhi’s tweet suggests that the government may finally check in on Krafton’s India operations.

Damn ! Is this correct, will ask @GoI_MeitY to look into it . https://t.co/JBMZ5jdpUN

That said, sources familiar with Krafton’s plans tell IGN India that the company is aware of user data being passed on to servers in China and is working to rectify this. And it already seems to be happening. Scanning through our server logs of matches played before filing this story shows no trace of China Mobile’s servers now.

However, Tencent’s Proxima Beta servers still remain.This is most likely due to the account migration feature that Krafton has enabled, allowing Indian PUBG Mobile accounts to carryover in-app purchases and progress to Battlegrounds Mobile India.

Last week an RTI confirmed that the Indian government won’t preemptively ban Battlegrounds Mobile India while another confirmed that Krafton did meet Indian embassy officials in Seoul to discuss its prospects in India. What followed next was a commitment of investing $100 million into the country.

So Why Is Battlegrounds Mobile India Sending Data to China?

Infrastructure and connectivity for online games like Battlegrounds Mobile India are usually complex affairs with multiple dependencies regarding player profiles, in-app purchases, progress across devices, leaderboards, matchmaking, and so on. It’s quite likely that Krafton was unable to ensure all of these were taken care of prior to launch. Though it also makes us wonder how serious the company is taking its second lease on life in India by allowing this to happen in the first place.

Will Battlegrounds Mobile India Be Banned?

Sources familiar with the situation tell IGN India that there won’t be any problem with Battlegrounds Mobile India so as long as Krafton follows the rules set forth in terms of data and privacy — even if does include some features exclusive to the Chinese version of the game.