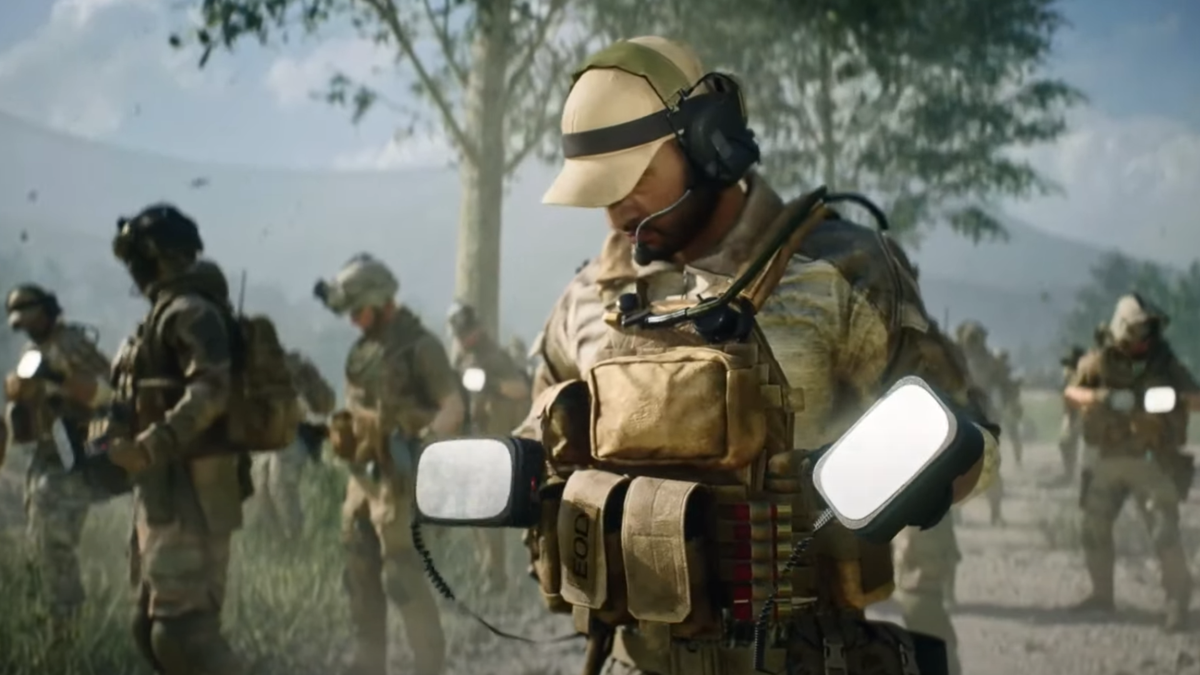 Battlefield has free-to-play in its future, says…

Battlefield Portal is a creation suite inspired by community feedback that lets players create custom games using a powerful Logic Editor. Do you want units from 1942 and Bad Company 2 to fight in Battlefield 3 maps? You can, but Battlefield Portal allows for more sophisticated modes than that.

Create knives versus defibrillators battles, or send an army of drones to take down a WW2 tank. Battlefield Portal puts a lot of power in the players’ hands to really go wild with custom ideas you can then share with the community.

“Battlefield Portal is truly a love letter to our passionate and long-time fans,” says Ripple Effect Studios senior design director Justin Wiebe. “We’ve created a set of tools that really gives the community the chance to create their own signature Battlefield experiences, while also bringing back these iconic Battlefield classics for our veteran players to revel in and our new players to experience for the first time.”

Battlefield 2042 is EA’s next multiplayer shooter. Set in the future, players will experience large-scale, 128-player multiplayer matches. But natural disasters like hurricanes will also ravage the map so be careful where you tread.

IGN got a deeper hands-on with Battlefield Portal you can read here. And check out IGN’s full recap of all of today’s EA Play Live announcements.

Battlefield has free-to-play in its future, says…

Watch What Happens When A Coral Reef Can’t…