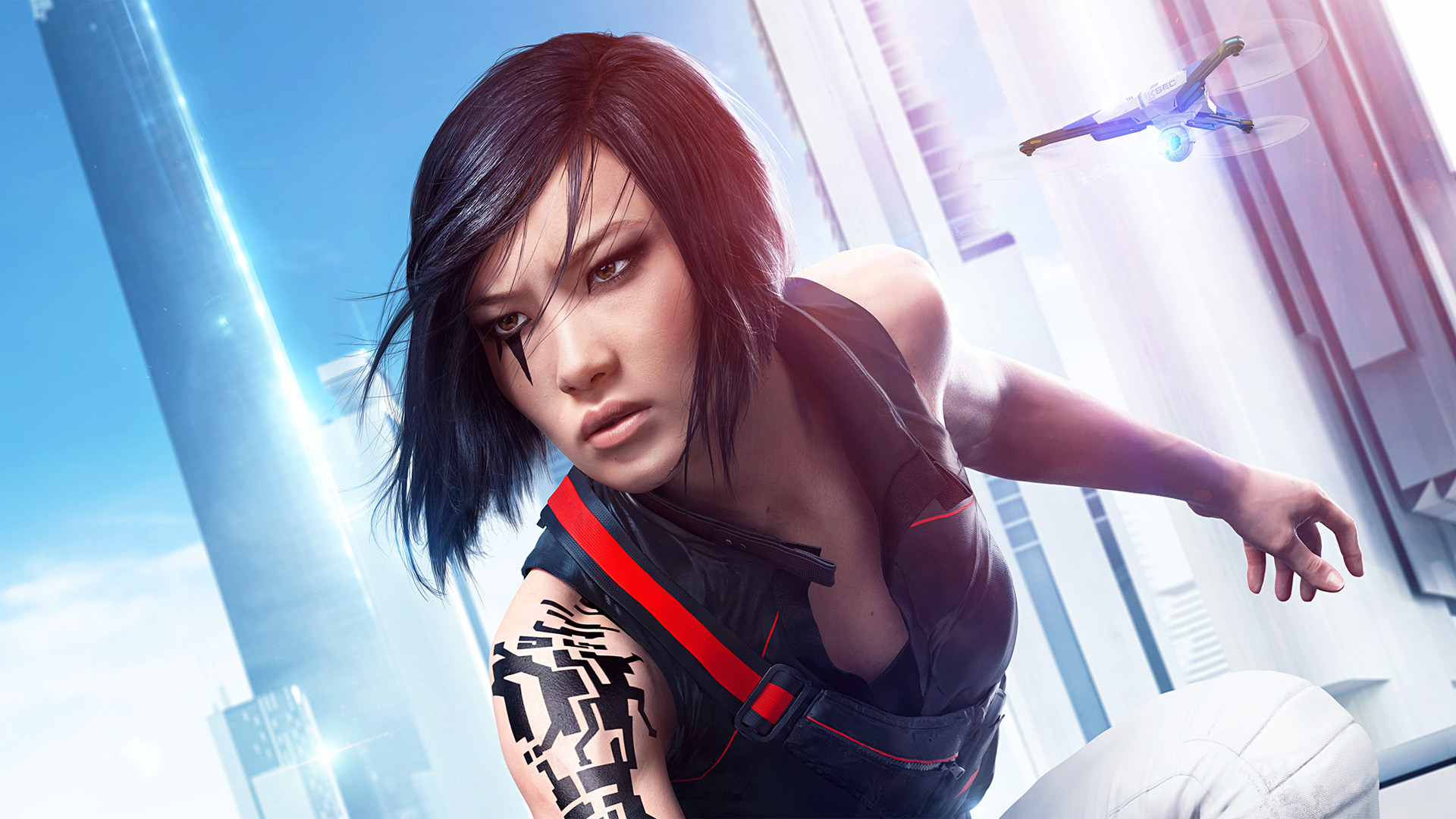 The times are a-changing for Swedish Battlefield creators DICE. For years, DICE was arguably Electronic Arts’ flagship studio, developing not only Battlefield, but the Frostbite Engine powering much of the publisher’s lineup. That said, there’s been a changing of the guard since the disastrous launch of Battlefield 2042 last year. Respawn Entertainment’s Vince Zampella is now in charge of the Battlefield and DICE’s role within EA’s broader organization has been scaled back.

We had to adapt the [Battlefield] organization. It had been organized to ship a game, and you know that [live service] is not the same as shipping a game. So we have looked into the organisation, to the structure, responsibility, development processes, etc. And of course including our friends at Ripple Effect, who work very closely with us on Battlefield 2042.

Unfortunately, all things come at a cost, and the transition to essentially a high-dollar live-service support studio means DICE now has “no time” to spend on original titles like Mirror’s Edge…

We are only focusing on Battlefield 2042. There is no time for anything else and this is what we want to do. In three years, we want to be the first-person shooter powerhouse that DICE deserves to be, and that is what we’re going for.

Battlefield 2042 is available now on PC, Xbox One, Xbox Series X/S, PS4, and PS5. Battlefield 2042’s first season of content recently dropped, nearly seven months after the game’s launch. You can get more details on the update via our full Q&A session.

Nathan Fillion Would Work with Joss Whedon “In A Second”