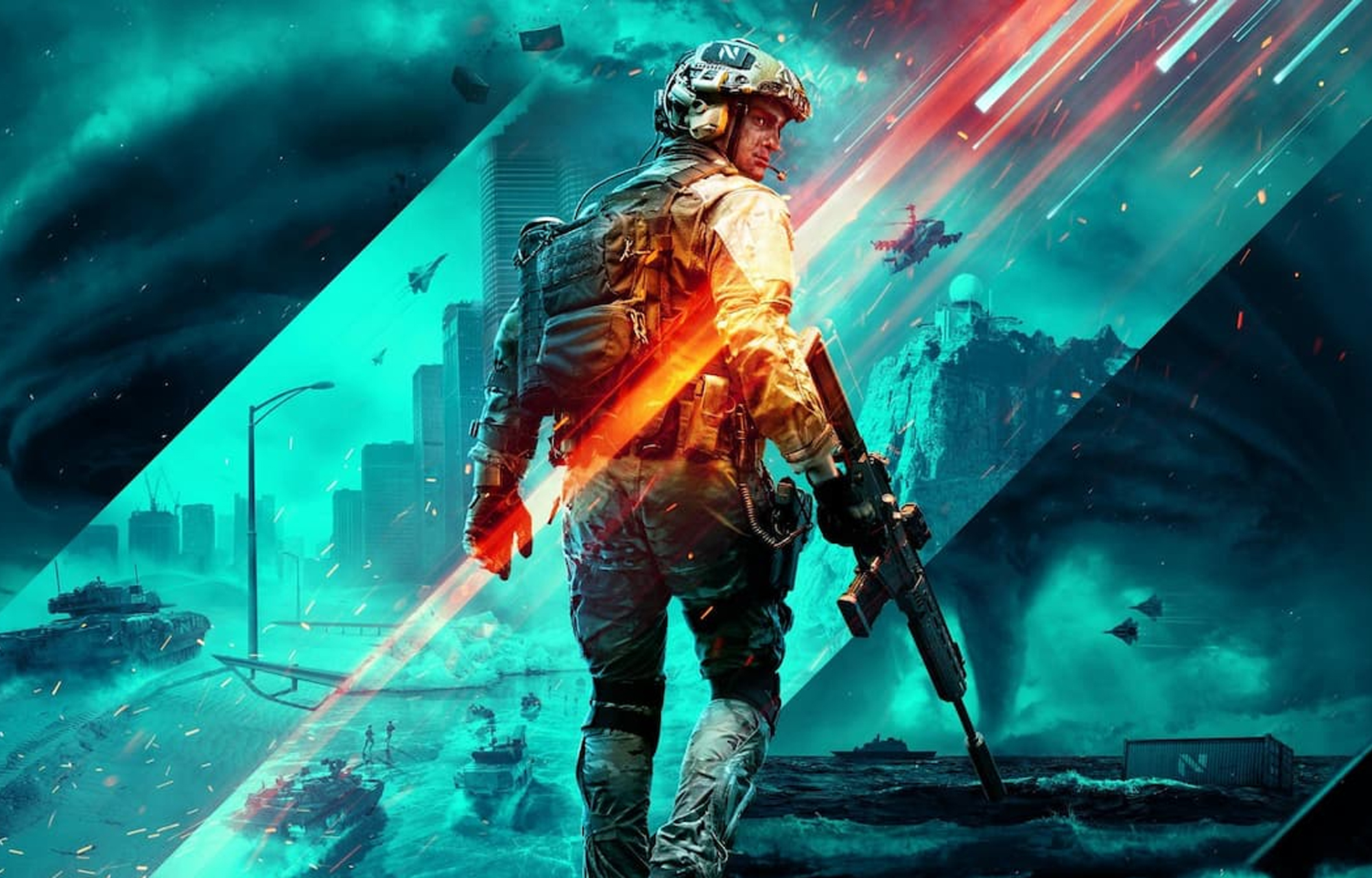 Today (August 2) marks the release of Battlefield 2042’s 1.2 update, which comes with a slew of bug fixes, quality of life improvements, and some map reworks.

EA has noted that the launch maps in Battlefield 2042 will undergo some changes following player feedback, with Kaleidoscope being the first major map to change with this update.

The map now has more cover for new flag positions, and an improved flow across the whole of the map.

“Cover has been added not only with the placement of new assets, but also in the raising of terrain to help break sightlines and let infantry move more purposefully around the map,” reads the blog post. “Most importantly, these new assets bring more tactical destruction which help to ensure that the map evolves throughout the duration of each round, and provide both attackers and defenders with new options when playing in key areas.”

A Forward Operating Base has been added to the map’s park, and a second command post near the Tower as well. The Data Centre now also has new cover points, and a war torn look has been added to certain areas to help with immersion.

Looking ahead, Renewal is the next map to get a rework, which will drop with season two. A second post for update 2.0 will also be arriving later in August.

As for the rest of update 1.2, the style and tone of Specialists has also undergone some changes, to help better meet the expectations of Battlefield 2042’s world.

Player profiles will also be introduced with 1.2 today, which will let players see their in-game progress and performance stats since the game launched. Players can see their current rank, XP required for the next rank, associated unlocks, and their top masteries along with their relevant unlocks too. Kill/death ratio, kills, deaths, assists, revives, accuracy, shots fired and more can also be seen in the profile.

Battlefield 2042’s 1.2 update also brings with it a large number of bug fixes across all parts of the game, and you can find all these improvements here in the blog post.

In other news, the upcoming PC port of Marvel’s Spider-Man has had its price reduced in seven regions (including the UK) after it was “incorrectly priced.”

WhatsApp working on a new feature for group admins