Battlefield 2042 Has Been Delayed Until Later This Year 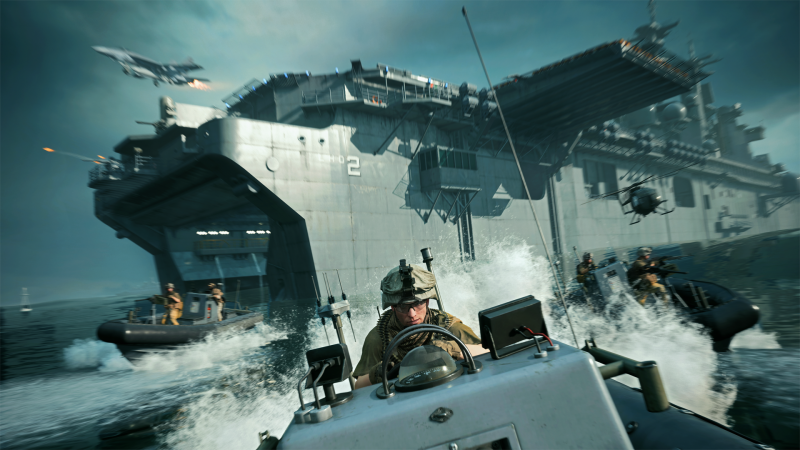 With 2021 being a turbulent year full of development woes and delays, it’s not too surprising when we hear of another game slipping from the intended release date. Many studios have recently decided to move their efforts into a 2022 release like Dying Light 2 and Lost Ark. We just got word of another big delay from the Battlefield 2042 team, but it’s luckily only shifting the launch date from October to November 19.

Citing challenges faced developing the game during the pandemic, EA, Dice, and the other Battlefield teams have announced via a Twitter announcement that Battlefield 2042 will take a bit longer but will be out this year. Here’s the full statement:

We’ve made the decision to shift the launch of Battlefield 2042. The game will now be released worldwide on November 19th, 2021.

Building the next generation of Battlefield during a global pandemic has created unforeseen challenges for our development teams. Given the scale and scope of the game, we had hoped our teams would be back in our studios together as we move towards launch. With the ongoing conditions not allowing that to happen safely, and with all the hard work the teams are doing from home, we feel it is important to take the extra time to deliver on the vision of Battlefield 2042 for our players.

Your enthusiasm for the game has been very inspiring. We believe in the game we’re making, and we thank you for your patience as we put some finishing touches into the experience.

Updates on the Open Beta will be coming later this month.

With a complicated multiplayer game like Battlefield 2042, it’s never bad for the developers to make sure it’s going out the door with the proper polish. Luckily, the plan for a worldwide launch remains untouched, and the team is still looking to run an open beta! We can’t wait to start wing suiting into tornados and doing insane tricks in and out of a moving jet.

Telegram has become a playground for…