Batgirl’s Leslie Grace Shares Her Reaction to Being Cast 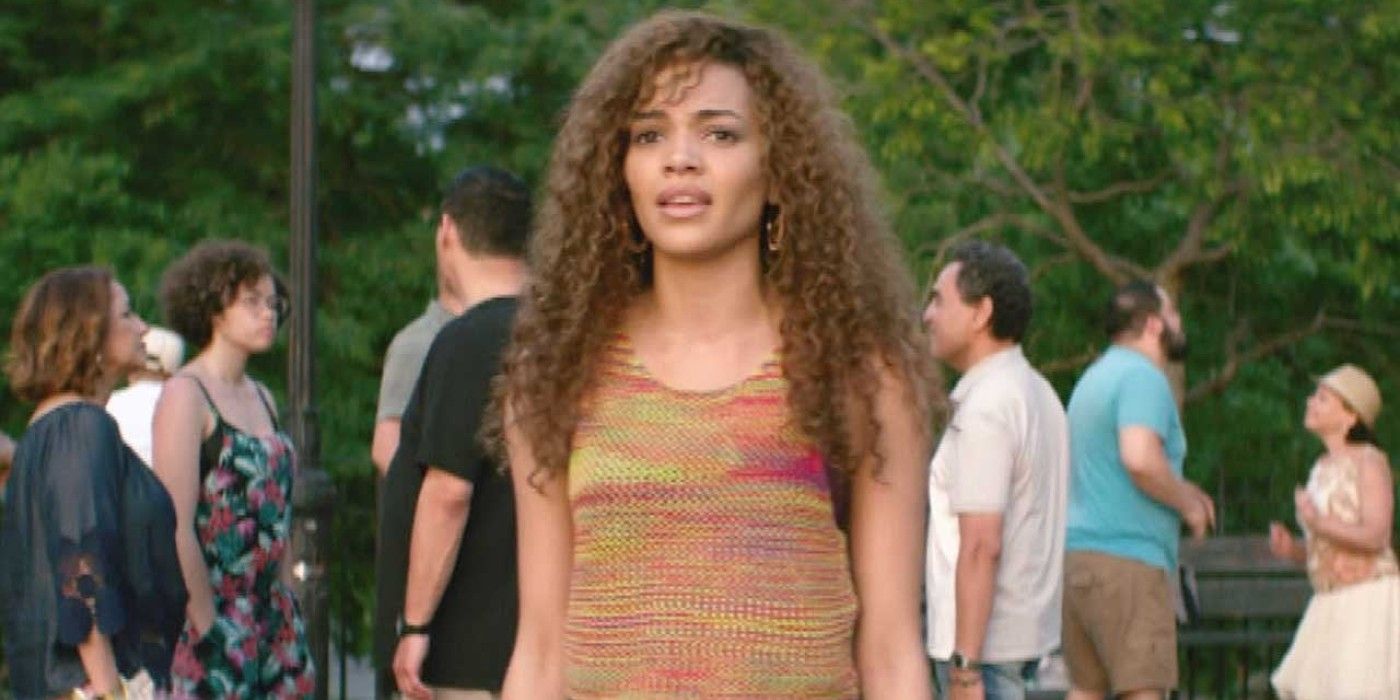 Leslie Grace is finally sharing the story behind the moment when she learned she had been chosen to star in Batgirl. Talking to Variety, Grace also discussed what it means to have a Latina playing a beloved DC hero and how her casting can be an example to young girls everywhere.

Grace says that as soon as she opened the email that broke the news of her casting, her “brain broke.” After the initial shock of being chosen to play Batgirl, Grace rushed to catch up on the character’s comic book history. As Grace puts it, “That was my first question—what do I read? I’m like, ‘Send me everything I need to learn.’ I just bought every comic and just starting asking so many questions.” While Grace doesn’t reveal which comic book arcs inspire the upcoming movie, the star says the heroine is “definitely going to be fighting lots of people. She’ll be very hands-on. She’s got a lot to prove.”

Grace also commented on her casting as the titular hero, saying that having a Latina superhero “validates the dreams of other people who look like me, who may feel it’s not an opportunity for them.” Grace added that she’s “just really excited about every young girl who is going to see a Dominican Batichica and say, ‘I can do that.’”

RELATED:‌ Here’s a Full List of Upcoming DC Movies: From ‘The Batman’ to ‘Aquaman 2’ and Beyond

Batgirl is being directed by Adil El Arbi and Bilall Fallah, from a script by Christina Hodson, who has previously written Birds of Prey and the upcoming The Flash. While there’s no information about the movie’s plot, J.K. Simmons is in negotiations to return as Commissioner James Gordon, a part he played in both versions of Justice League. Simmons’ casting discussions might indicate Batgirl is somehow connected to the Snyderverse and Ben Affleck’s version of Batman. Affleck is set to replay the Dark Knight in the upcoming The Flash, but the actor’s future in the DCEU remains uncertain. Another version of the Caped Crusader will be coming to theaters on March 4, 2022, as Robert Pattinson will take on the cowl and cape for Matt Reeves’ The Batman.

Batgirl will be the first live-action DC project to come exclusively to HBO Max, as WarnerMedia tests the waters to release more new DC films focusing on lesser-known characters on the platform. A Black Canary film is also currently in the works for the streamer from Jurnee Smollett and Lovecraft Country‘s Misha Green, as is a Black Superman limited series from Michael B. Jordan. Batgirl doesn’t have a release date yet, but the movie should be available in 2022.

KEEP‌ ‌READING:‌ ‘The Batman’: Penguin Spinoff Series in the Works at HBO Max

Time to dive into a world of glamour and terror.

Everything To Know About Mentor Christian Siriano