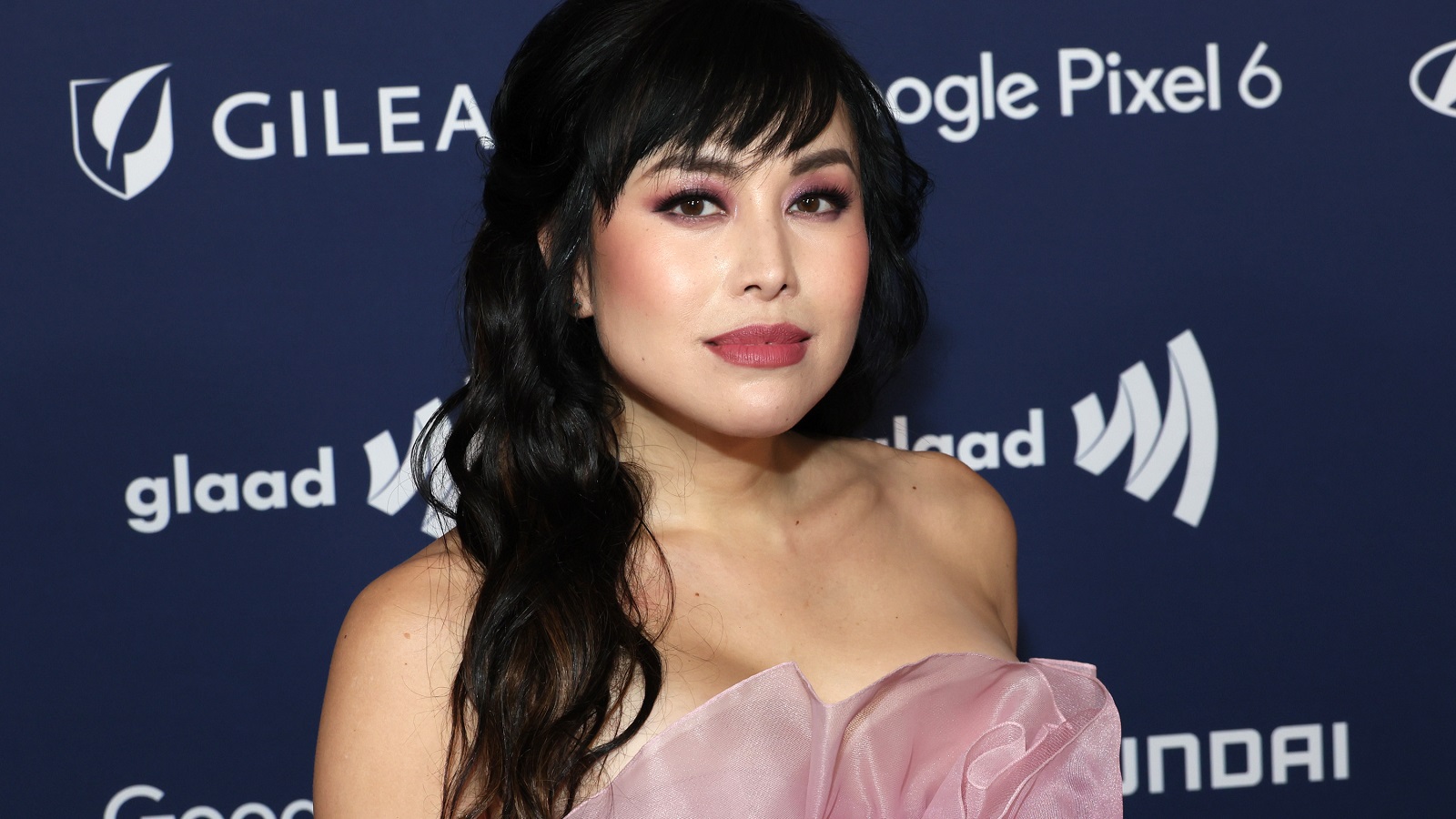 Cancelling a movie that was almost finished and ready for release in the name of saving money is about as brutal as business decisions can be, and it’s going to be a long time before the cast, crew, and creatives involved in Batgirl are at peace with their hard work being flushed down the drain.

Directors Adil El Arbi and Bilall Fallah revealed they’ve been inundated with messages of support from some Hollywood heavy hitters, while star Leslie Grace thanked fans for their support. The latest to weigh in is Ivory Aquino, who played the key role of Alysia Yeoh, Gotham City bartender and best friend of Barbara Gordon.

Taking to Instagram, the actress shared her gratitude for the support being showered on everyone involved in Batgirl, while also revealing a selection of behind the scenes images from the DC Comics adaptation we’ll never get to see.

“Thank you for the outpouring of love #batgirl fam🥰 our time in Glasgow was filled with lotsa laughter, joy, love, passion & dedication from the amazing crew & close-knit cast. Batgirl was truly a labor of love we were excited & eager to share with you all who’ve championed this inspiring character & our fam of nontraditional underrepresented peeps having the opportunity to share with the world that ANYONE & EVERYONE can be a superhero.”

Aquino may have had a “magical experience”, but that doesn’t really make up for the fact that everyone poured their hearts, souls, and months of their time into Batgirl, only for Warner Bros. to pull the plug at the last minute, made even more egregious by the fact nobody involved in the production was informed prior to the news breaking.