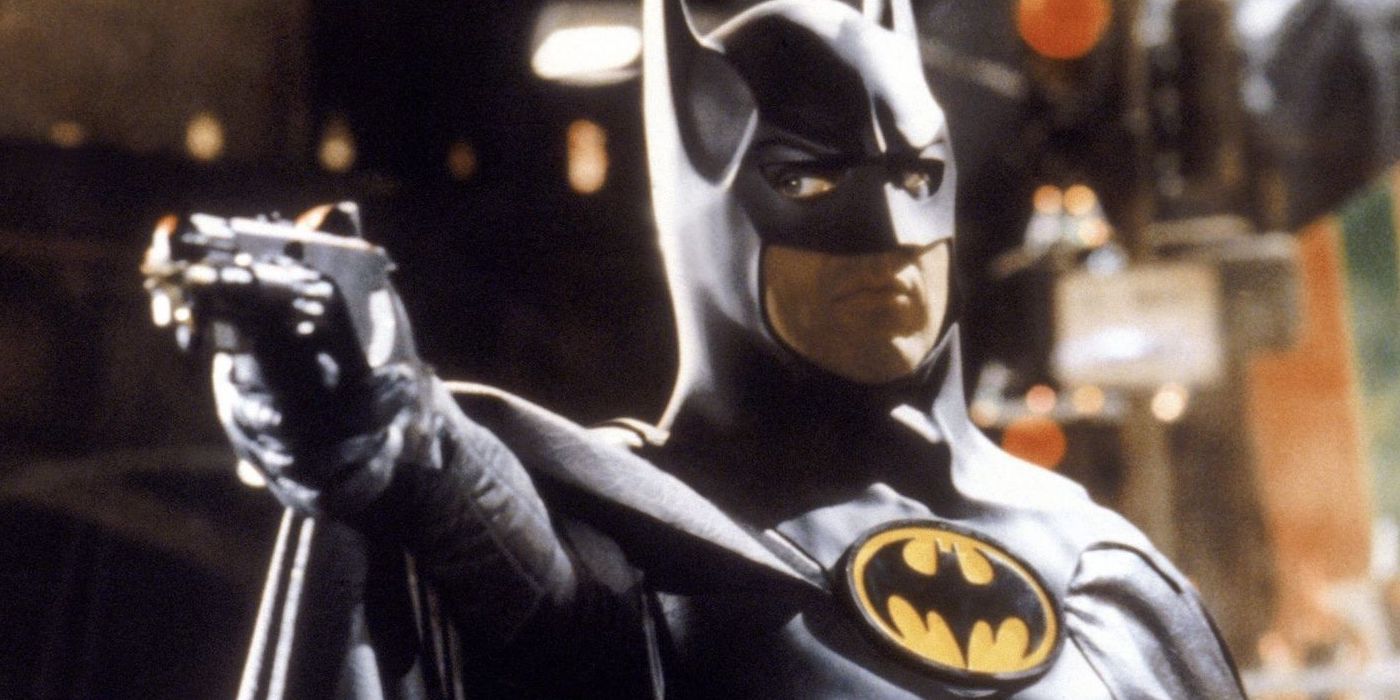 You don’t have to be a movie director to be able to relate to what filmmakers Adil El Arbi and Bilall Fallah are going through right now. Earlier this week, the duo of directors was just as surprised as the rest of the world when Warner Bros. announced that the movie they’d been working on, the anticipated solo outing of Batgirl starring Leslie Grace (In the Heights), was going to be shelved. The duo released a joint statement revealing they were “shocked and saddened” at the news. Today, El Arbi took to Instagram to reveal an image from a scene we’ll probably never get to see, as well as some messages of support that came from all around the world.

In an Instagram story, El Arbi thanked people for the kind messages he’s been receiving, and he singled out fellow movie directors Edgar Wright (Baby Driver) and James Gunn (Guardians of the Galaxy Vol.3), who, according to El Arbi himself, have reached out to offer some words of wisdom and possibly trade some stories of projects they, too, have undoubtedly seen fall apart. Of course, it can’t be easy to see a project you’ve been working on for years just stop existing out of the blue – especially the type of project that can catapult your career.

El Arbi also took the opportunity to share a behind-the-scenes image from Batgirl. The scene would unite Barbara Gordon (Grace) and the original Batman from cinema Michael Keaton. In the image, both actors talk to El Arbi while in full costume with their Bat-suits. Another Instagram Story revealed that Keaton also reached out to El Arbi by sending him some kind words and an autographed copy of a Batman Returns movie book.

Another important individual who showed some support to El Arbi and Bilall was Marvel Studios almighty mega-producer Kevin Feige, who previously worked with the duo when they directed the first two episodes of the Disney+ series Ms. Marvel. In an e-mail. Feige wrote:

“My friends and I had to reach out and let you know we are all thinking about you both. Because of the wonderful news about the wedding (congrats!) and the disappointing news about ‘Batgirl’. Very proud of you guys for all the amazing work you do and particularly ‘Ms. Marvel’ of course! Can’t wait to see what is next for you. Hope to see you soon.”

Batgirl was originally slated to premiere on HBO Max in 2022, and it had already cost $90 million to produce. The movie was shelved due to a shift in strategy from new HBO Discovery CEO David Zaslav, who wants to put the focus of Warner Bros. titles back in cinema and scale down productions on the streaming platform – which will soon get rebranded. Zaslav also wants to scrap the Snyderverse, which would explain the decision to eliminate a movie directly connected to 2017’s Justice League.

Despite the shocking decision, Warner Bros. is still moving forward with their next theatrical projects. This includes The Flash, which also features the participation of Michael Keaton as Batman. The next title in the slate is Black Adam starring Dwayne Johnson, which premieres on October 21. You can watch the trailer below:

SoundCloud cuts 20 percent of its workforce