Bandicoot species ‘back from the brink’ on Australian mainland 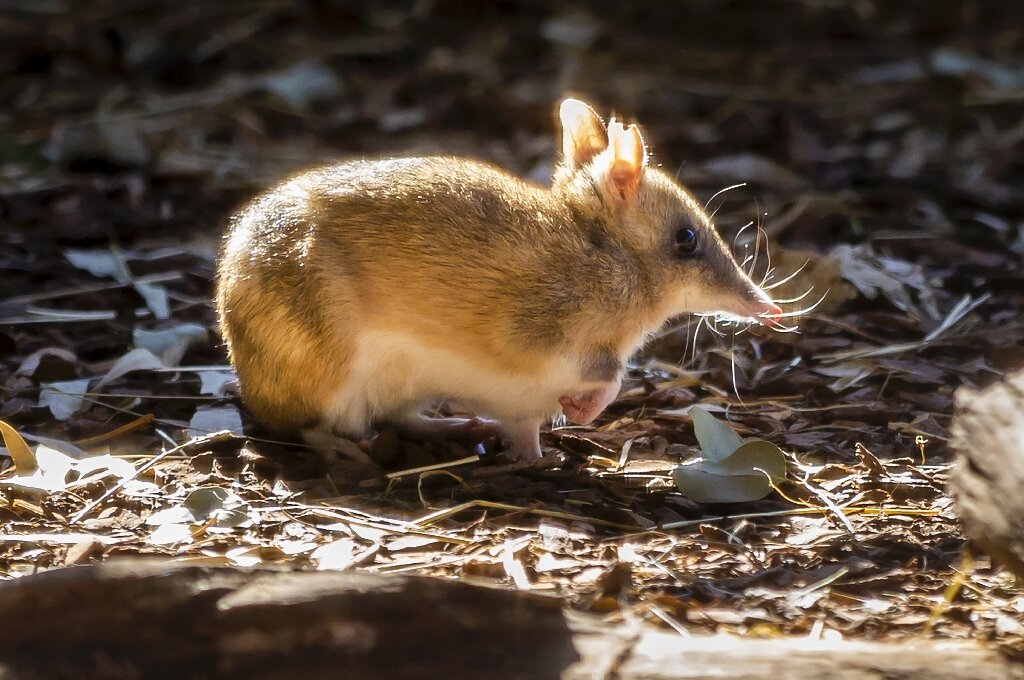 A small nocturnal marsupial that once roamed the Australian mainland has been brought back from the brink of extinction after a decades-long conservation effort, authorities said Wednesday.

The Eastern Barred Bandicoot populated the grassy plains of Victoria state’s southwest until it was all but obliterated by non-native foxes, feral cats and habitat destruction.

By 1989, there were just 150 animals left in the region, mostly scrounging an existence in rusted-out cars at a rubbish dump.

Over the past three decades, multi-million dollar captive breeding and rewilding programmes have revived the mainland Australian population to an estimated 1,500—bumping it off the state’s “extinct in the wild” list.

“We are excited to announce the change in conservation status for the Eastern Barred Bandicoot from extinct in the wild to endangered –- it is an incredible first for Australia,” Victoria state Environment Minister Lily D’Ambrosio said.

A closely related sub-species can also be found on the southern island of Tasmania, where it is classified as vulnerable.

The announcement is a rare conservation win in Australia, which environmentalists say has the world’s worst mammal extinction rate.

Amy Coetsee, threatened species biologist at Zoos Victoria, said it offered “hope that with persistence, determination and the support of government, volunteers and communities, we can win the fight against extinction”.

Conservation teams created several predator-free sites for the bandicoots—some fenced and others protected by trained dogs—as well as moving animals to fox-free islands.

The areas were populated with bandicoots largely bred in captivity by Zoos Victoria, which is now ending that breeding programme on account of the success.

Coetsee said the organisation was “100 percent confident” that the Eastern Barred Bandicoot was now secure in the wild.

There are about 20 known species of bandicoots in Australia and New Guinea, several of which are classified as endangered or extinct.

Citation:
Bandicoot species ‘back from the brink’ on Australian mainland (2021, September 15)
retrieved 15 September 2021
from https://phys.org/news/2021-09-bandicoot-species-brink-australian-mainland.html

Deathloop Gets Review Bombed On Steam After Denuvo Issues

Bayonetta 3 Gets Release Window and Gameplay…

Here are all the retailers offering the iPhone 13…