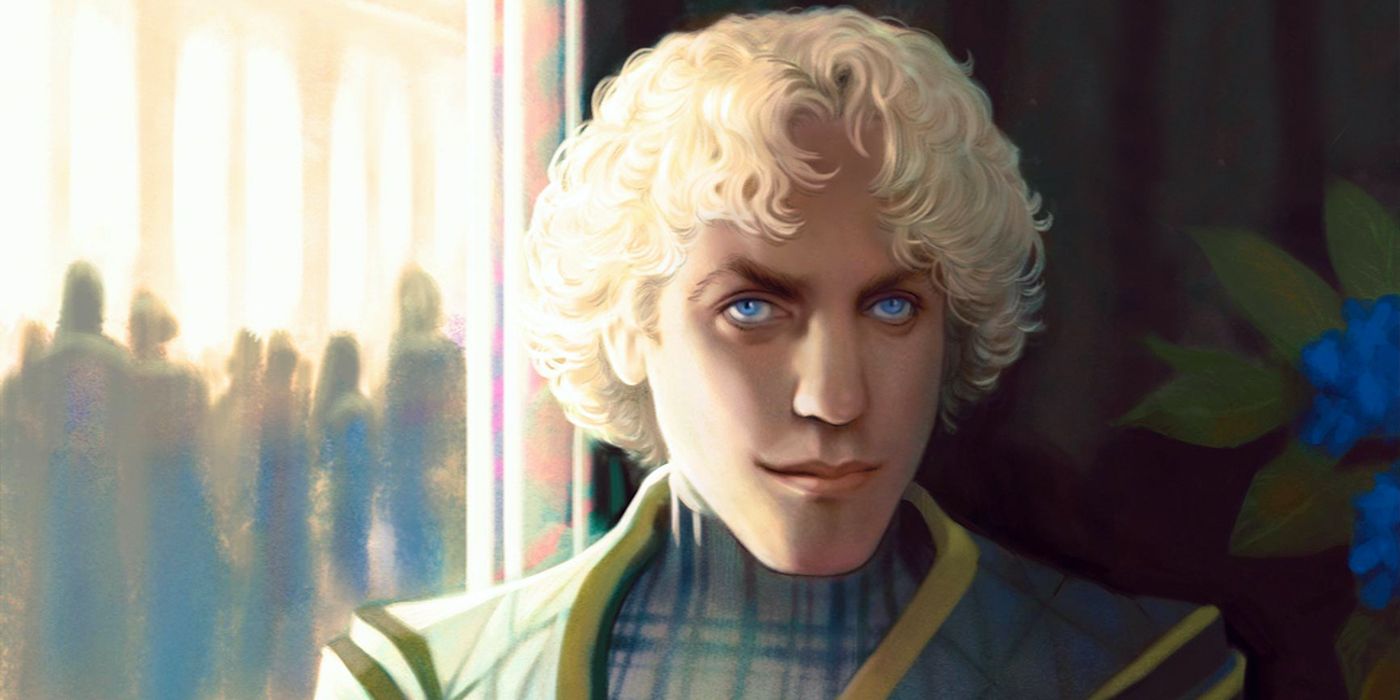 The 10th annual Hunger Games are ramping up, as another round of mentors and tributes have been announced. The Hunger Games: The Ballad of Songbirds and Snakes has added six additional cast members to the prequel. Max Raphael, Ayomide Adegun, Amélie Hoeferle, Kaitlyn Akinpelumi, Sofia Sanchez, and Zoe Renee are the latest round of actors to join the movie, and the news follows just a day after Jason Schwartzman was announced as part of the cast. Other previously announced stars includes Tom Blyth, Rachel Zegler, Hunter Schafer, Jerome Lance, Ashley Liao, Knox Gibson, Mackenzie Lansing, Aamer Husain, Laurel Marsden, Lilly Cooper, Luna Steeples, Hiroki Berrecloth, Nick Benson, and Josh Andres Rivera.

Raphael recently appeared in the 2021 film School’s Out Forever and completed a collection of monologues titled A People’s Tapestry in collaboration with Drink the Ink and Nick Hern Books. Adegun held a series regular role in The Continental, while Hoeferle has starred in a number of short films, including the acclaimed short The Boogeywoman. Akinpelumi earned her first role in the film How to Talk to Girls at Parties and will next appear in Netflix’s upcoming film The School for Good and Evil. Sanchez is well-known for her viral video “Down Syndrome Is Not Scary” and had her acting debut in the 2015 series Switched at Birth. Renee can most recently be seen in Amazon Studios’ Master and will lead Disney+’s upcoming 2023 film Chang Can Dunk.

Adapted from the Suzanne Collins novel of the same name, The Ballad of Songbirds and Snakes follows an 18-year-old Coriolanus Snow (Blyth) about 64 years prior to The Hunger Games. As his family struggles to maintain their reputation, preparations begin for the 10th annual Hunger Games, and Coriolanus is set to be a mentor. When he learns that his mentee will be District 12’s female tribute Lucy Gray Baird (Zegler), he becomes embarrassed and disheartened. However, when Lucy Gray captures the attention of Panem, Snow thinks he and Lucy Gray can combine their respective skills to turn the tide in their favor.

Francis Lawrence returns to the franchise as director. The screenplay is written by Michael Lesslie from a previous draft by Michael Arndt. Collins, Tim Palen, and Jim Miller executive produce. Lawrence, Brad Simpson, and Nina Jacobson serve as producers. Meredith Wieck and Scott O’Brien are overseeing the project for Lionsgate.

The Hunger Games: The Ballad of Songbirds and Snakes releases in theaters on November 17, 2023.