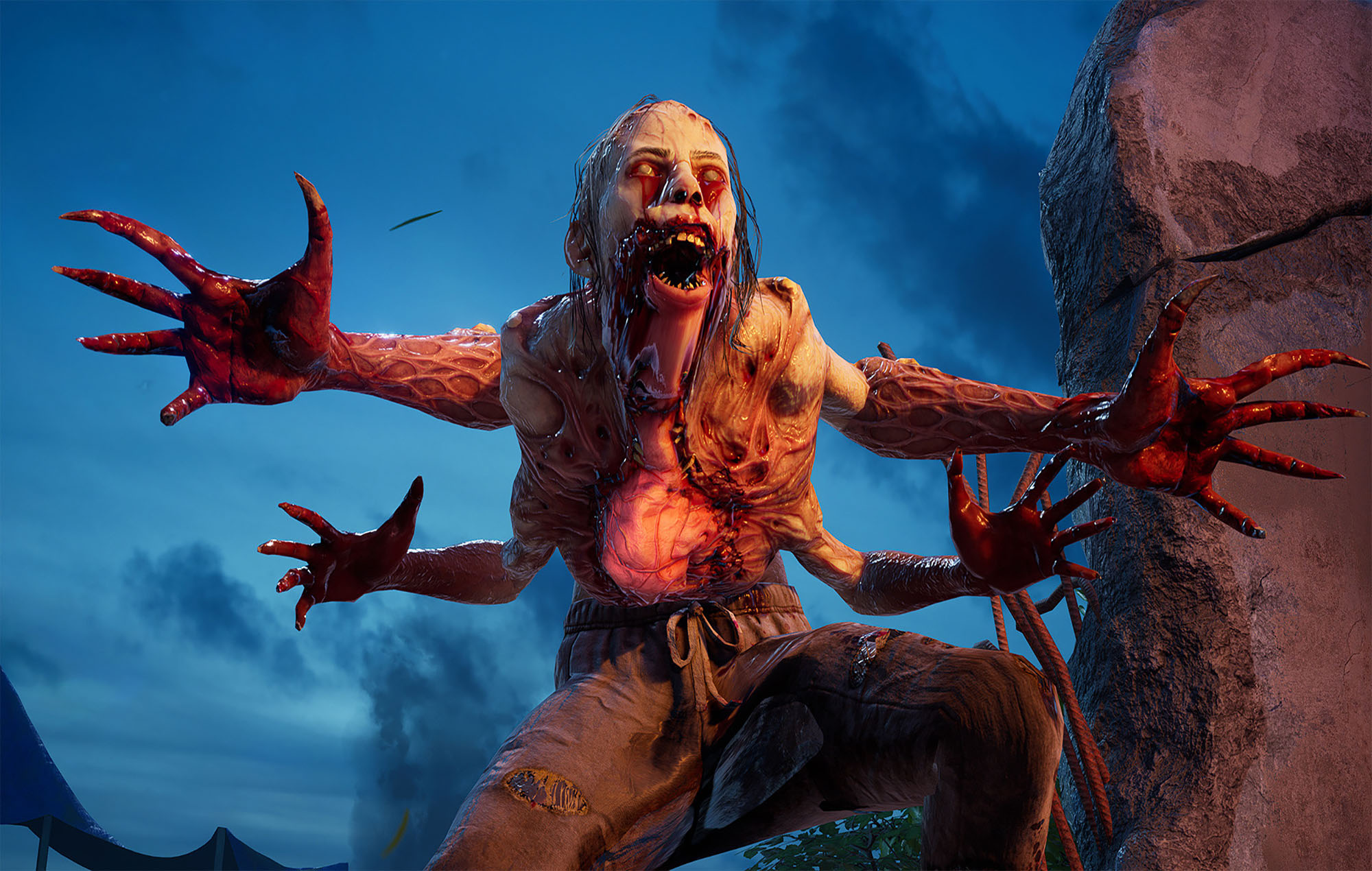 Developer Turtle Rock Studios‘ long-awaited multiplayer zombie shooter Back 4 Blood has launched to immediate success, hitting a higher number of concurrent players on Steam in one day than the original Left 4 Dead‘s highest ever player count.

The new title hit a peak of 57,883 players, just one day after its full release (October 12). The surge in players follows a period of early access, which was exclusively available to those who had placed pre-orders.

The one-day record for Back 4 Blood is also triple the peak 24 hour number of players for 2009’s Left 4 Dead 2, which saw 18,865 players. However, the upstart still has a long way to go to supplant Left 4 Dead 2’s all-time record – a staggering 162,399 concurrent players, a record set eight years ago, after developer and publisher Valve offered the game for free.

Still, hitting almost one third of that figure in its first day on sale will no doubt delight Back 4 Blood’s creators. The figure on SteamDB also somewhat understates the total player base, as it does not include any PC gamers who are playing via Xbox Game Pass for PC.

While Back 4 Blood isn’t strictly a sequel to the Left 4 Dead series, it is considered a spiritual successor, with many of the staff at Turtle Rock having worked on the original games. Given Valve’s seeming aversion to releasing third instalments in its gaming franchises, Back 4 Blood is seen as the closest to a “Left 4 Dead 3” as players are likely to see, so the new game’s warm reception is a strong sign the fanbase has accepted it.

Elsewhere, the new Nintendo Switch OLED Model has enjoyed one of Nintendo’s best console launches in the UK, while space-faring MMO EVE Online can now be played natively on Mac computers.

Covid pass unexpected error – is the NHS app down?

Eternals Featurette Sneaks in a Surprising…