Azure Striker Gunvolt 3 will Release on Steam on October 13 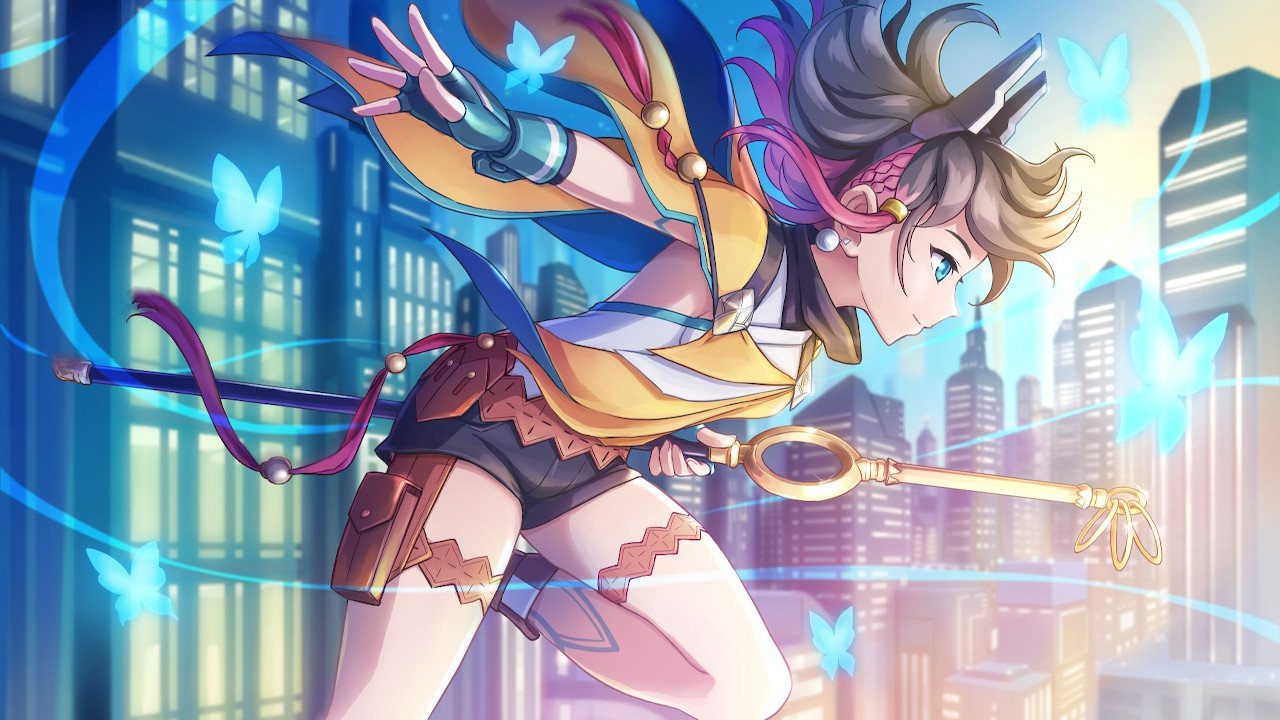 Azure Striker Gunvolt 3 has been out on other platforms for some time now and is currently available on most consoles. The game’s seen a couple of updates, including small bits of DLC that we previously covered. At that point, a PC version was mentioned, but it wasn’t released yet. PlayStation is in a similar state, as they’ll see the game in December 2022.

PC users won’t have to wait for much longer, though. Next week, on October 13th, 2022, Azure Striker Gunvolt 3 will release on PC via Steam. This was confirmed by an announcement from Inti Creates. The PC version of the game will release with the same amount of content that players on Xbox and Nintendo Switch have, so they aren’t behind.

On the topic of Steam, the Steam Next Fest is currently underway. In it, players are able to try out upcoming titles being sold through Steam. Azure Striker Gunvolt 3 is in this program, and players can download a demo and try the game out themselves. Demo players have a small bit of incentive; any progress they make in the demo will carry over to the full release next week.

The demo will allow you to play from the opening mission up until the mission “Holy Night XIII”, and is available from today (October 3rd, 2022) until October 10th, 2022. We’ll continue to update as more information about the game is released.

Russian launches to space from US, first time in 20 years