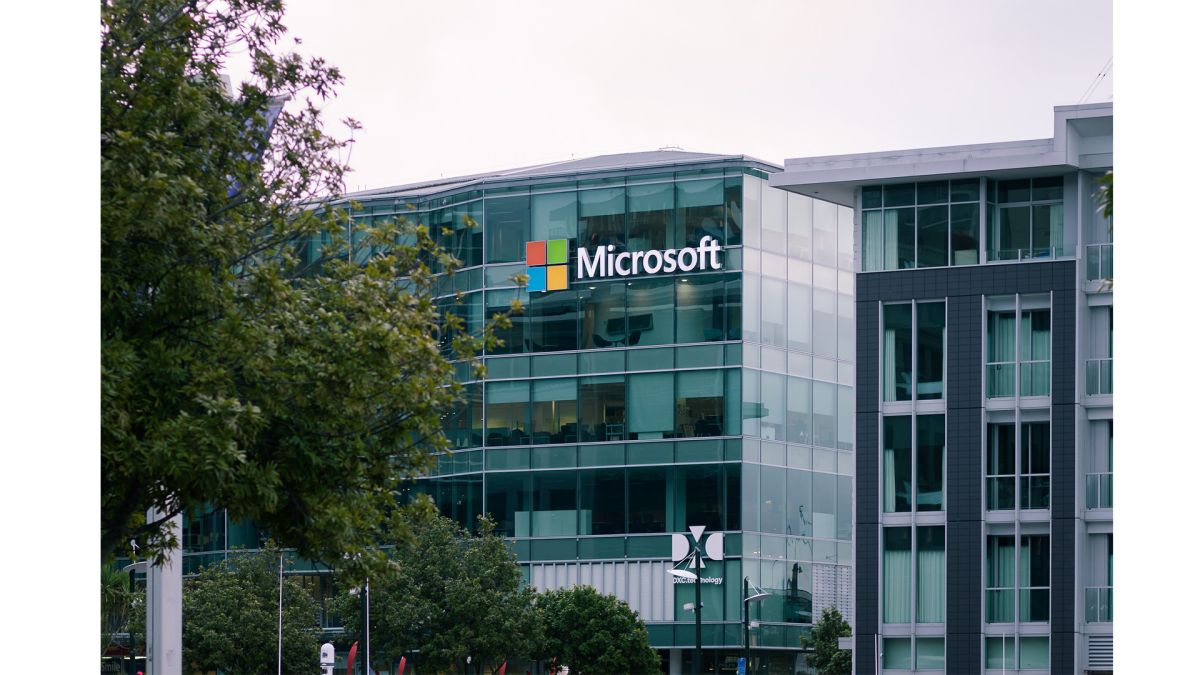 In a LinkedIn post (opens in new tab), Garman, a senior vice president for sales and marketing at AWS, said: “Customers and policy makers around the world increasingly see Microsoft’s recent licensing rhetoric as a troubling admission of the same anti-competitive tactics that many companies have been raising with them for years, but went unheeded until they were put before the European Commission”.

The aggressive rhetoric comes after Microsoft bowed to legal pressure from a collection of European cloud firms, including OVHcloud and Nextcloud, which alleged that Microsoft licenses its products in such as way to make it more expensive to use services other than Azure.

Some Microsoft licenses are cheaper if firms commit to hosting them in Azure, and they can also receive increased support if they bundle their licenses with Azure.

AWS may have an obvious interest in criticizing Microsft, however, they are not the only ones who are critiquing the extremely concentrated state of the current cloud market.

Published in the political website The Hill by the University of California, Berkeley, professor Steve Weber said (opens in new tab): “The unfortunate fact is that bundling of applications with platforms can be an attractive way for big technology players to protect themselves from competition and raise the costs of switching to the point where it becomes prohibitive for customers to really even consider it.”

“It’s attractive for the would-be monopolist, but it’s bad for customers and it’s bad for innovation,” Weber added.

It is easy to see why their big cloud is busy arguing – it’s a huge market.

Microsoft hasn’t taken the allegations lying down, with Justin Stenger, a senior commercial executive for independent software vendors and gaming at the company firing back in a comment on Garman’s LinkedIn post.

“How many cloud providers does AWS allow to run AWS software?” he said. “What Amazon IP does Amazon allow customers to run in the Microsoft Cloud?”

Funko to make games starting with an action platformer