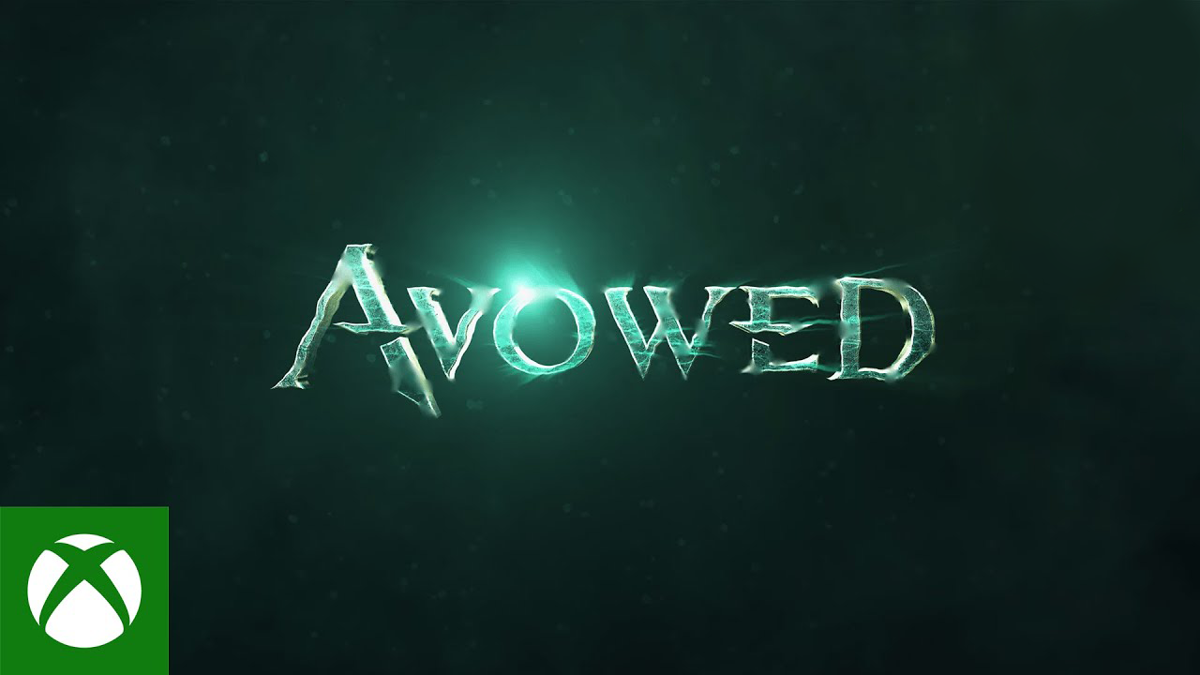 First announced at Microsoft’s Xbox Games Showcase last year, Obsidian Entertainment’s upcoming RPG Avowed has been shrouded in mystery, until now. A series of detailed breakdowns on the game’s world and combat systems have now been shared by Jez Corden (Windows Central), all of it pointing towards Avowed being a clear mix of Obsidian’s previous games, The Outer Worlds and Pillars of Eternity.

First up, as teased in its announcement trailer, Avowed will use a combat system similar to Skyrim where players will be able to equip weapons and spells on both hands of the playable character. Corden describes it as “You could use a combination of swords and magic, or go full two-handed magic, which is required to wield some of the game’s more potent spells and abilities.”

The game, set in the world of Pillars of Eternity, will feature some returning magic spells and attacks from the franchise, such as the Jolting Touch, and the Fetid Caress. Creatures like the Xaurips from Pillars will also appear in the game, along with some new, original beasts. The combat is being described as “more loadout-based than The Elder Scrolls, which gives you mountains of spells in a gigantic list,” which means that different classes will have access to unique weapons and abilities. Avowed is also set to feature extensive environmental interaction and destruction, and will also include a swimming feature.

The game is being developed in an “enhanced” version of the engine used for The Outer Worlds, which was Unreal Engine 4. It’s safe to assume then that Avowed is being built with an early version of Unreal Engine 5, although it may include custom additions and enhancements by Obsidian. Like The Outer Worlds being a bright and fun spin on the Fallout formula, Avowed is clearly taking a lot from Elder Scrolls although executed in a much more lighter tone. While the reveal teaser was quite dark, early documentation and footage from Avowed is being described as “more colourful”, more along the lines of The Outer Worlds. It’s not clear yet whether Avowed will be a full blown open-world game like Elder Scrolls, or if it will use a hub-based system like The Outer Worlds.

According to Corden, development on Avowed is further along than expected, with a playable alpha build being close to deployment. According to him, while Microsoft is expected to show Hellblade 2 during this year’s The Game Awards, the first gameplay footage from Avowed may also make a surprise appearance there, failing which we’ll see it in next year’s E3 conference.

Avowed is being developed for PC and Xbox Series X|S consoles and will be available on Xbox Game Pass at release.

Age of Empires IV Review – The Once And Possibly Future King

Infernax has NES-era Castlevania vibes, which…

Adobe gives all US employees until December 8th to…

Age of Empires IV Review – The Once And…

The best true wireless earbuds of 2021