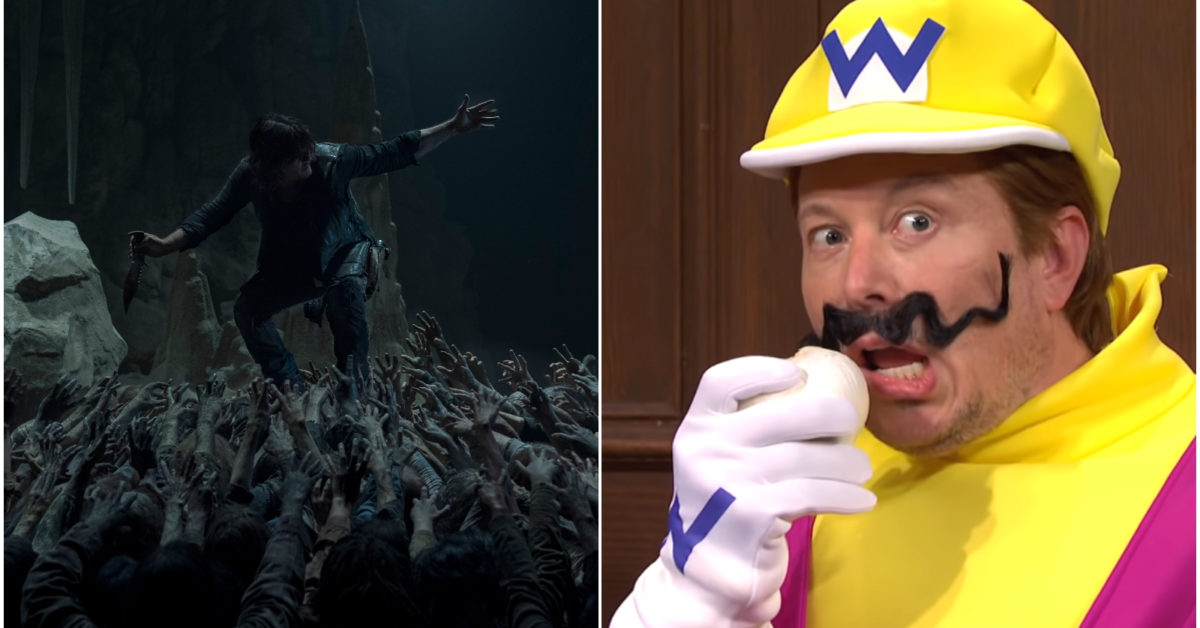 Apparently, we’re learning what happens when a billionaire with self-esteem issues gets owned twice by a best-selling author. Since The Grinch has already cornered the market on f***ing up Christmas, metaphorical Twitter hostage-taker Elon Musk decided to s**t on folks’ Thanksgiving with the news that the social media service will be offering “general amnesty to suspended accounts” as long as they have “not broken the law or engaged in egregious spam.” Which means that folks who were suspended because of violent threats, harassment, abuse, and/or misinformation are getting a “Get Out of Jail Free” card from Musk to pretty much go back to doing what they’re doing.

Considering his recent reinstatement of disgraced ex-POTUS Donald Trump and the man who hasn’t met an anti-Jewish conspiracy theory he doesn’t like, Kanye West, the move is hardly surprising for a once-great social media that appears from this amateur’s eyes to be going through a very loud final death rattle before hitting the iceberg. Just imagine how different things would’ve been if we could’ve all just pretended that his tweets were funny.

Heading into last weekend, Musk appeared to be enjoying the growing hysteria over the idea that Twitter could shut down at any moment and what it was doing for traffic. But then, on November 18th, Musk unveiled probably his biggest joke yet.

He put to a vote whether or not the impeached loser of the 2020 election who incited a mob of idiots to storm the U.S. Capitol in an attempt to overthrow a presidential election (and kill members of Congress along the way) because they’re sore losers who spend most of their time doing backstrokes in the shallow end of the gene pool should be allowed back on Twitter. Because everything that was just listed and the fact that Donald Trump is a cesspool of misinformation isn’t enough to just keep him off because that’s the common sense thing to do. No, Musk has to turn into something that’s all about him.

And while everyone is entitled to their own opinion, for me? The only way Trump wasn’t getting reinstated was the vote hitting 95% against it (and there’s enough shady shit going on with social media to guarantee that would never happen). So Musk’s poll (which carries with it all of the scientific accuracies of taking a Buzzfeed quiz at 3 am when you’re high on some new stuff your guy just got in) pretty much wrapped at 51/49 in favor of Trump being allowed back on. Well, that was all Musk needed to hear as he took to Twitter to announce the news as if it came with a mandate from the people. But if any of you thought there was ever going to be a different outcome… that 51/49 against Trump would’ve ever been respected? Well, I’ve got a social media I want to sell you on the cheap. Great up-and-comer, and it’s a steal at only $44 billion! Here’s a look at the tweet that started the downward slide towards throwing open all of the doors of the asylum:

Nearly half a billion compromised WhatsApp numbers up for sale