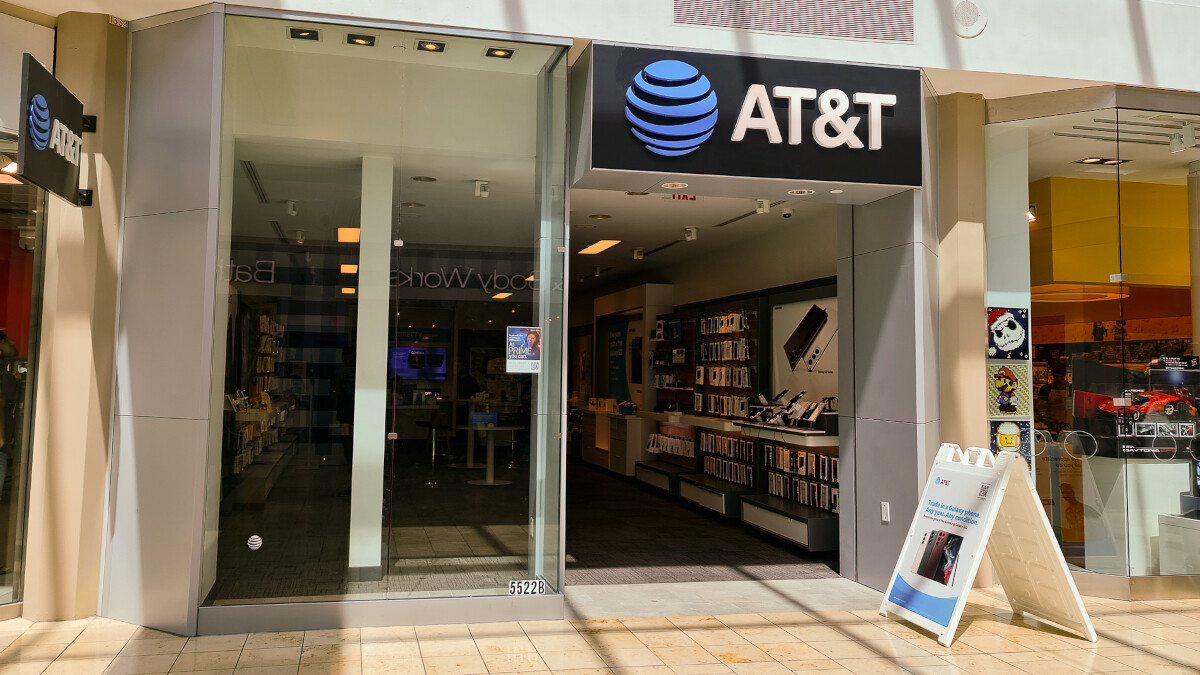 Postpaid phone churn, or the percentage of AT&T subscribers that left a postpaid phone account for one with another provider, was .84%. That was up from the postpaid phone churn of .72% recorded during the same quarter last year. AT&T commented on this by stating that the rise in churn was “due to a return to pre-pandemic consumer behavior as well as recent pricing actions.

Prepaid churn, which is substantially higher than postpaid churn due to the month-to-month nature of the prepaid business, was under 3% for the third quarter. AT&T also said that Cricket’s churn rate was “substantially lower.”

Thanks to “pricing actions, higher international roaming and a mix shift to higher-priced unlimited plans,” the Average Revenue Per User (ARPU) was up 2.4% on an annual basis to $55.67. And for the 30th consecutive quarter, AT&T added more than 1 million “connected cars.” The carrier, at the end of the third quarter, had 69 million postpaid phone subscribers. This was up 3.9% compared to the 66.4 million postpaid subscribers AT&T had at the end of last year’s third quarter.

On a year-over-year basis, AT&T’s mobility revenue rose 6% to $20.3 billion thanks to higher gross from service and equipment. Service revenue weighed in at $15.3 billion, up 5.6% on an annual basis due to growth in subscriber and postpaid ARPU. Equipment revenue rose 7.2% to $4.9 billion for the quarter thanks to higher sales of smartphones along with a higher mix of more expensive handsets.

The operating margin in AT&T’s mobility business rose to 31.7% from the prior year’s 31.3%. Operating income came in at $6.4 billion, up 7.2% year over year. Earnings before interest, taxes, depreciation and amortization (EBITDA) was $8.5 billion, up 5.5% year-over-year. Because this figure excludes a company’s tax situation, it is a more accurate measure of AT&T’s earnings capabilities.

AT&T CEO John Stanky said, “We’re investing at record levels to enhance our 5G and fiber connectivity and to deliver the best experience available in the market. Our results show our strategy is resonating with customers as we continue to see robust levels of postpaid phone net adds and approach 1 million AT&T Fiber net adds for the year.”

The executive added, “Our disciplined go-to-market approach is helping drive healthy subscriber growth with high-quality customers. As a result, we now expect to achieve wireless service revenue growth in the upper end of the 4.5 percent to 5 percent range. We remain confident in our ability to achieve, or surpass, all our financial commitments for the year, while still investing to bring our customers the industry’s best services.”

Verizon remains the number one wireless carrier in the United States followed by T-Mobile, and AT&T. Verizon is expected to report its third quarter earnings tomorrow, October 21st, at 7:30 am ET. T-Mobile will report its Q3 results on October 27th, one week from today, at approximately 4:05 pm ET.