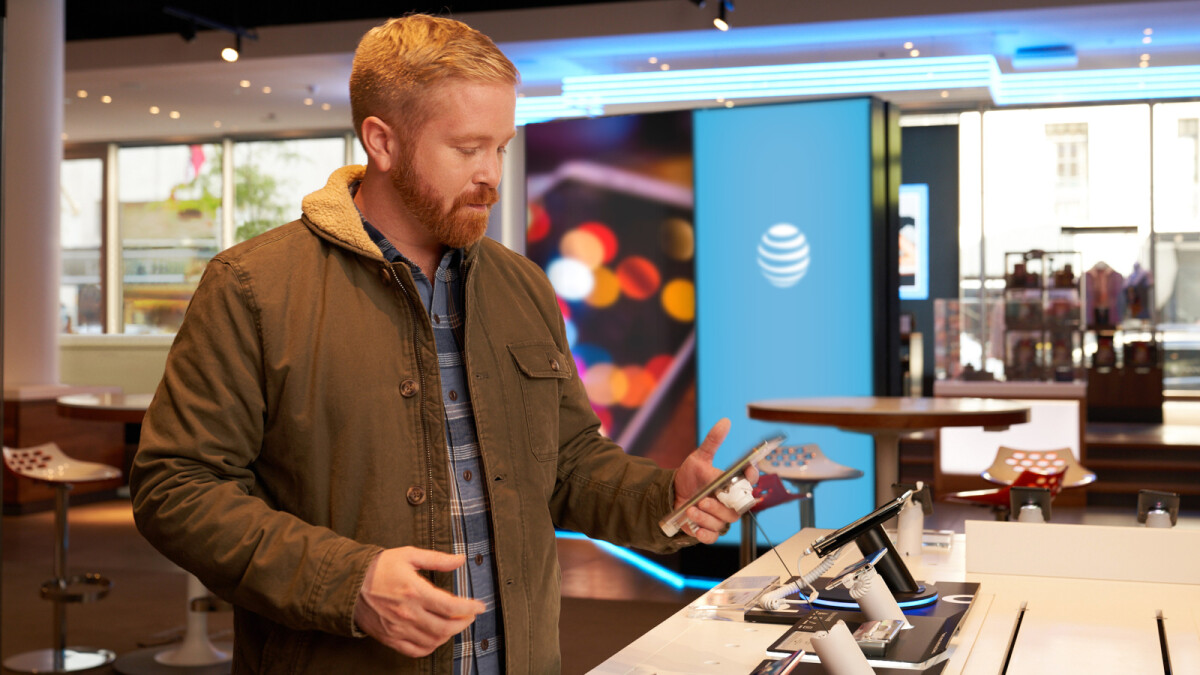 AT&T is going to have a lot of Black Friday deals, which customers will be able to grab online, but in-store deals remain a thing even during these troubled times. We’ve just been informed about a bunch of exclusive in-store deals that should already be live at AT&T and Walmart brick and mortar stores.If you’re looking to purchase a prepaid smartphone and don’t want to wait for the Black Friday promotions, here are some of the most interesting AT&T Prepaid exclusive in-store deals that you’ll find at AT&T and Walmart retail locations starting this week.

All the above deals require a new activation on any monthly plan, and you’ll also have to enable autopay, but aside from that there are no other requirements.Smartphone deals exclusively available at Walmart:

android: Here’s how Google aims to take on the Apple iPad