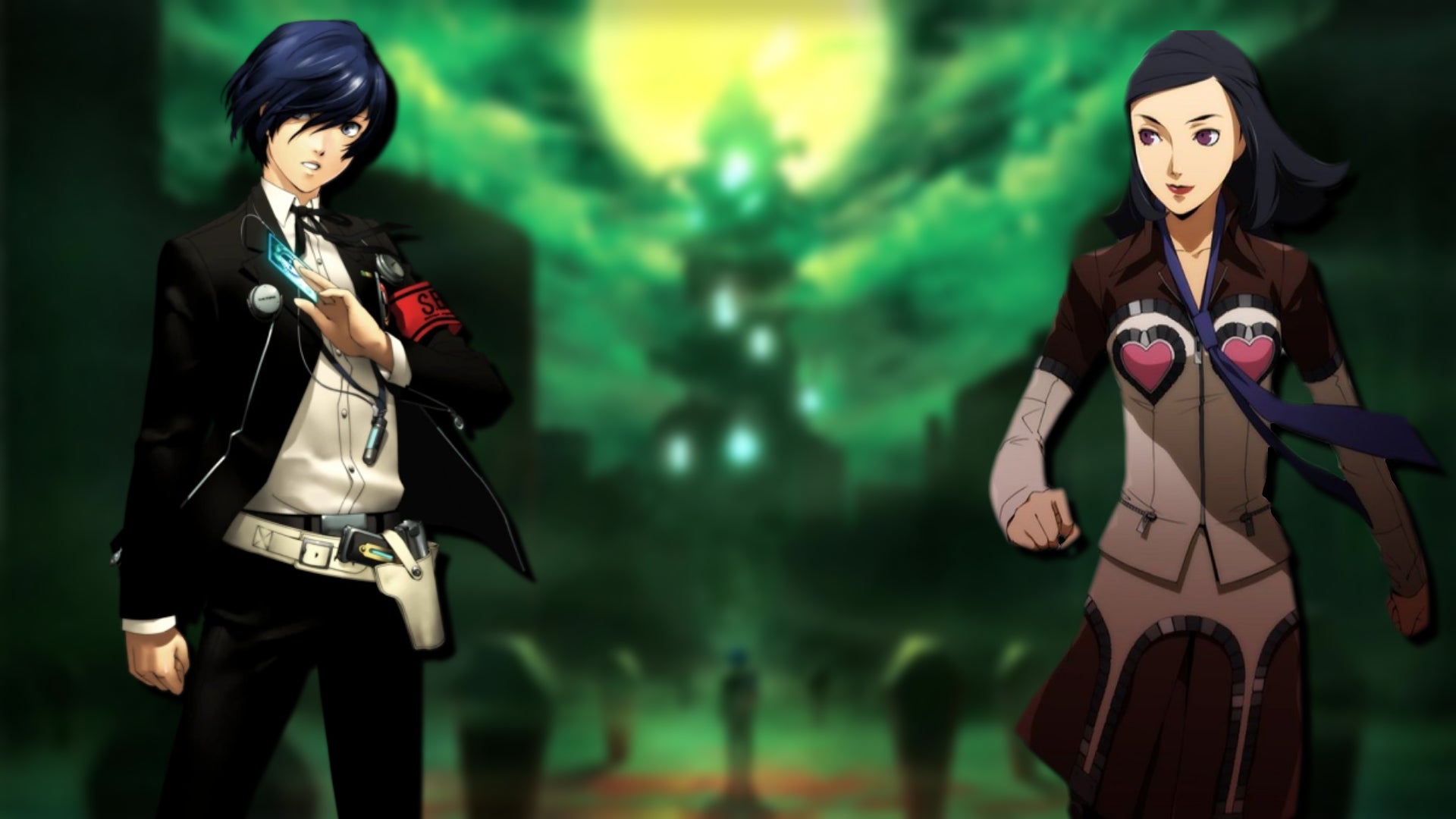 How good would it be to see your mute Persona 3 protagonist shoot themself in the head with a special summoning gun, and have a fully powered-up Orpheus Telos appear in a blaze of unstoppable vengence?

Maybe you’d prefer to see Persona 2: Innocent Sin or Persona 2: Eternal Punishment‘s protagonists once again shunted into the spotlight instead – after all, other than a release on the PS Vita a few years back, many gamers haven’t had the chance to experience that story at all.

Well, fret not. Atlus knows Persona fans would very much like to see some of the old games revisited and given the remake treatment. In the Atlus Survey 2022 Special Program livestream that took place yesterday (thanks, Persona Central), the studio published several results from its consumer questionnaire that it sent to fans around the world back in May 2022.

A question later on in the survey polled fans about which game they would like to see remade – not remastered (a la the fantastic Shin Megami Tensei 3 Nocturne HD Remaster). The difference here is that a remake, per Atlus’ own wording, is “a game with new elements added and improved visuals and controls, etc”. Think more Final Fantasy 7 Remake than Final Fantasy 8 Remastered, then.

The top results for what fans want to see remade is a clean split: 78.9% of voters want to see the Persona 3 group of games remade (that’s Persona 3, Persona 3 FES, and Persona 3 Portable), and the exact same percentage – 78.9% – wants to see a do-over of Persona 2: Innocent Sin / Persona 2: Eternal Punishment.

I’m personally gutted that only 62.4% of people want to see the Digital Devil Saga: Avatar Tuner series remade – there’s a beautiful weirdness to that pair of titles more people should get to enjoy.

Are these poll results in line with what you’d like to see from the MegaTen/Persona developer? Is there anything else you’d rather see them do? Let us know in the comments below.