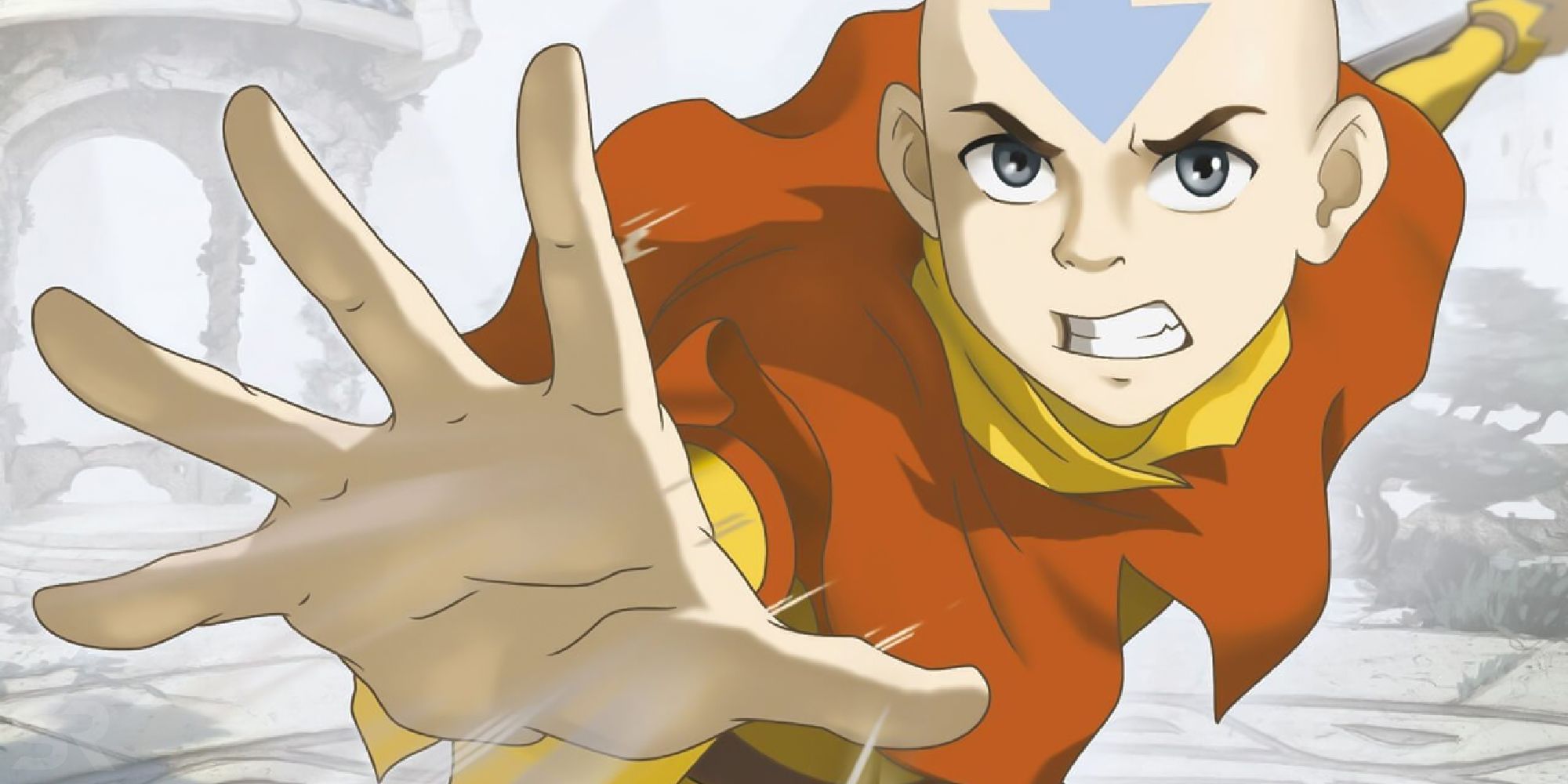 Avatar: The Last Airbender’s original Aang voice actor, Zach Tyler Eisen, has revealed his favorite episodes from the animated series. Eisen played characters in a number of Nickelodeon shows as a young star, including The Backyardigans and Little Bill, but he left acting after the end of Avatar to pursue a career behind the camera. While he hasn’t remained as entrenched in the Avatar: The Last Airbender community as some of his former cast mates, Eisen has reiterated his love for the series over the years.

In a show as universally beloved as Avatar: The Last Airbender, it’s hard to say which episodes are truly the best. Some fans hold up the big action episodes as the show’s best parts, like “The Siege of the North,” “The Crossroads of Destiny,” and “The Day of Black Sun.” Others favor the more character-driven episodes, like “The Storm” and “The Beach.” And of course, the four-part Avatar series finale, Sozin’s Comet, is widely viewed as one of the best TV show endings ever.

During an interview on the Avatar: Braving the Elements podcast, hosted by Zuko voice actor, Dante Basco, and Korra voice actor, Janet Varney, Eisen revealed his own favorite Avatar: The Last Airbender episodes. “The King of Omashu,” the first episode featuring King Bumi, was at the top of his list, as were “The Tales of Ba Sing Se” and, curiously enough, “Zuko Alone” – an episode in which Aang doesn’t appear. He also referenced the season 2 episodes featuring Guru Pathik as being personal favorites. Read Eisen’s full quote below:

“I think that the most memorable to me, and I’ve said this before, is the King Bumi episode. I feel that’s kind of where I started to feel like I was hitting my stride as an actor, like I started to understand the character. It was just a really fun episode. That being said, there are a few that also, throughout the rest of the series, that stuck with me. One is ‘Zuko Alone,’ which I believe is the only episode that I’m not in, but Dante, you were incredible. Zuko’s character arc is amazing, and you were just so phenomenal in voicing him…Tales of Ba Sing Se, honestly…I also like the Guru Pathik stuff. I think it took the show in an interesting direction, added a lot of spirituality and other things that typically you don’t see in cartoons that are made for kids.”

Given how rarely Eisen speaks about his time on Avatar: The Last Airbender, it’s fun to hear what parts of the show have stuck in his memory. Each of the episodes he lists are great in very different ways, and both “The King of Omashu” and the Guru Pathik episodes are central to Aang’s core arc. It is also nice to hear Eisen give credit to Basco for his work as Zuko in the series, even in an episode that Eisen wasn’t a part of.

“The Tales of Ba Sing Se” is also a popular pick among critics and fans for the best episode in all of Avatar. Using a unique anthology structure, the episode shows how each of the main characters spend their time in Ba Sing Se over the course of a few weeks. The episode is dedicated to Mako, the actor who voiced Uncle Iroh for the first two seasons of Avatar: The Last Airbender.

Next: Avatar: Did Aang Ever Kill Anyone In The Last Airbender?

Marvel Zombies Hid The Guardians Of The Galaxy’s Tragic End