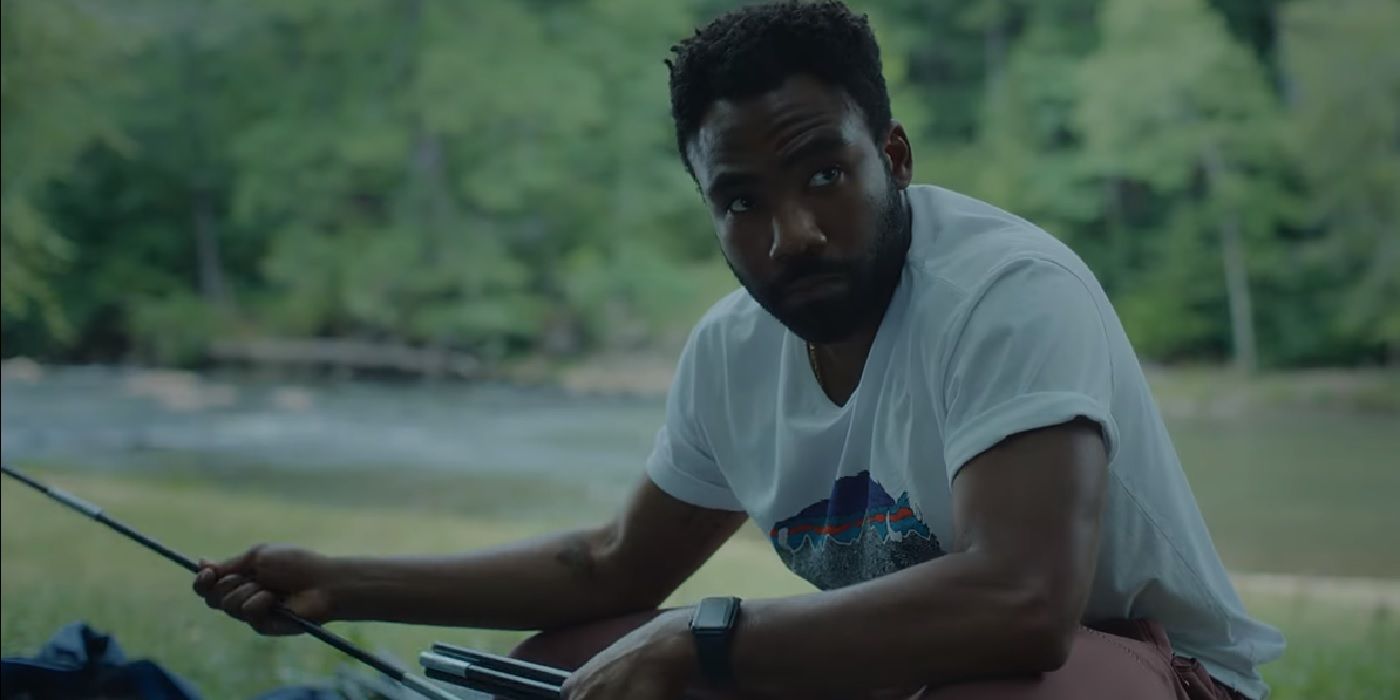 Donald Glover’s Atlanta is coming to a close after its fourth and final season. FX announced the premiere date for the last season of the award-winning series along with the release of a trailer showing the characters returning to their hometown of Atlanta, Georgia.

Atlanta’s final season is set to premiere Thursday, September 15 at 10 p.m. ET/PT with two episodes of the 10-episode season, which will be available to stream on Hulu the following day. Along with FX’s announcement, the network shared the Atlanta Season 4 trailer full of easter eggs and callbacks to previous seasons which featured Glover (from Community and Guava Island) and his costars returning as their beloved characters.

In the final season, Glover’s Earn, Alfred (Brian Tyree Henry, Spider-Man: Into the Spider-Verse and If Beale Street Could Talk), Darius (LaKeith Stanfield, Sorry to Bother You and Knives Out) and Van (Zazie Beetz, Joker and Deadpool 2) find their way back in their hometown. Back in Atlanta, the characters find themselves questioning if it’s the place that has changed, or have they?

The fourth season was filmed at the same time as the third season, which premiered earlier this year, nearly four years after the release of its second season. Although the third season’s story disappointed die-hard fans, Glover previously stated in an interview that this fourth season would be a lot more fun. The third season received three Emmy Award nominations including Glover for Outstanding Lead Actor in a Comedy Series and Hiro Murai for Directing for a Comedy Series. Series creator Glover and director Murai also serve as executive producers alongside Stephen Glover, Stefani Robinson, Paul Simms, and Dianne McGunigle for the series which is produced by FX Productions. During its first two seasons, Atlanta took home a total of five Emmy Awards as well as two Golden Globes and two American Film Institute awards. The first two seasons of the series received praise by fans and critics alike as well as several other awards and nominations from Peabody, PGA, WGA, TCA, NAACP and the Critics’ Choice Awards.

The first three seasons of Atlanta are currently available for streaming on Hulu. The series will also be available on Star+ in Latin America as well as Disney+ under the Star banner in all other territories soon. Until then, check out the trailer for Atlanta’s fourth and final season below.