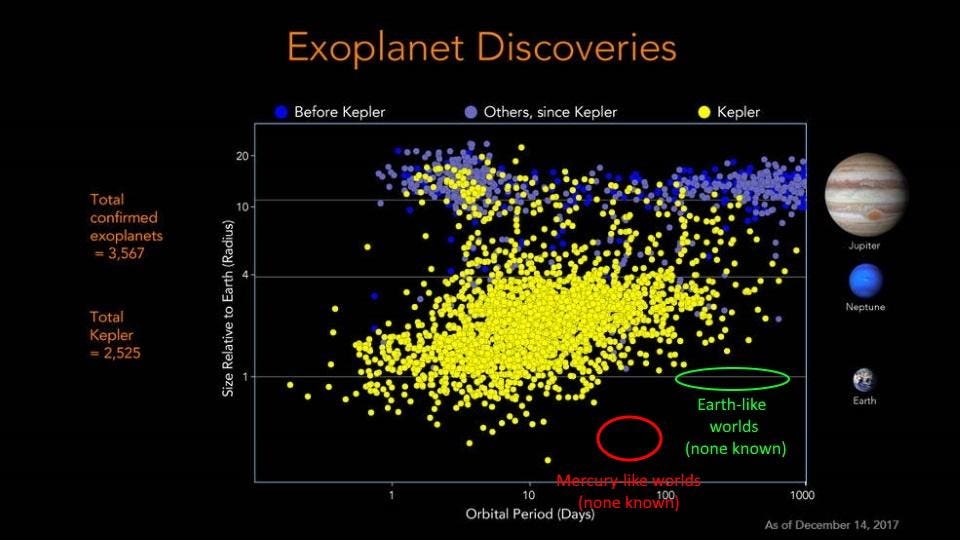 Despite discovering more than 4000 exoplanets, most remain obscure.

However, heat-generating exoplanets are special.

Just like Jupiter, they reflect visible light, but emit their own infrared radiation.

When well-separated from their parent stars, they yield to direct imaging.

The first one ever announced was Fomalhaut b, although its planetary nature is contentious.

Since then, a few dozen exoplanets have been directly imaged, all very massive.

The lightest one, 51 Eridani b, exceeds double Jupiter’s mass.

But the closest one, newly discovered, is just 35 light-years away: COCONUTS-2b.

It was discovered back in 2011 by NASA’s WISE: a wide-field infrared telescope.

Recent work led to its identification as a widely-separated planet, bound to the dwarf star L 34-26.

It’s the second most well-separated exoplanet ever, behind TYC9486 b.

However, rocky exoplanets cannot be directly imaged yet.

A properly equipped next-generation space telescope, like HabEx or LUVOIR, will someday reveal those worlds.

Denial of responsibility! TechCodex is an automatic aggregator of the all world’s media. In each content, the hyperlink to the primary source is specified. All trademarks belong to their rightful owners, all materials to their authors. If you are the owner of the content and do not want us to publish your materials, please contact us by email – [email protected]. The content will be deleted within 24 hours.
Astronomers Go Nutscoconutscoconuts-2bdirect imagingdirectly imagedexoplanethabexinfrared
0
Share

e-RUPI: India to get new digital payment mode with launch of e-RUPI – What’s new and how does it work |