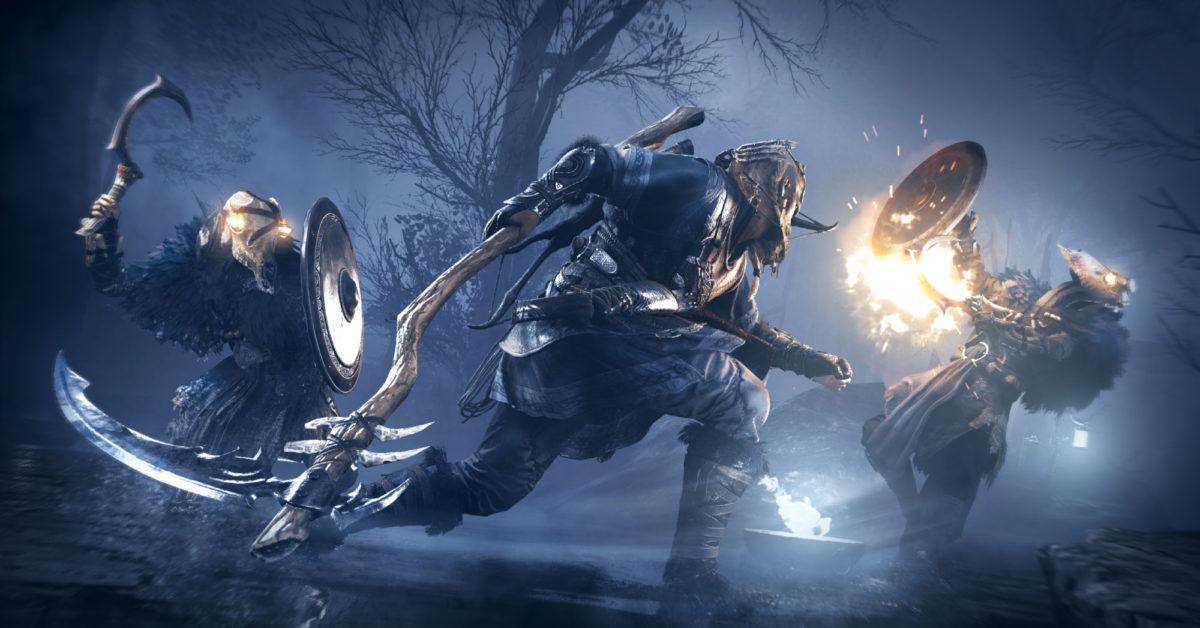 Ubisoft revealed that they will be releasing new content for Assassin’s Creed Valhalla as part of the series’ 15th Anniversary. The devs have added free content to the game today, which includes a massive new update that will add a number of new features and items to the game. As well as the Oskoreia Festival for you to take part in, and coming at the end of year will be The Last Chapter story. What’s more, right now in the game, a ton of art has been added by artists from all around the world for a unique digital art exhibition available on the Assassin’s Creed website. We have more about the updates and other content for the franchise down below.

More free content will be coming to Assassin’s Creed Valhalla by the end of the year. First, with the Oskoreia Festival taking place from October 20th to November 10th. Players will take on the festival’s Wild Hunt by defending their settlement from the threat of harmful spirits and proving the strength of the Raven Clan. The festival will offer activities, quests and a variety of new rewards. Later this year, new content will release, including The Last Chapter story.

Bassam Tariq Steps Down as Director of Marvel Studios ‘Blade’