There’s nothing else quite like Arma 3 – it’s a military FPS game, but it’s also perhaps the most in-depth sandbox game available today, giving players the opportunity to build incredibly complex scenarios and simulations using the latest military hardware. Now, Arma 3 2.0 has arrived, and while it doesn’t upend the milsim applecart in any major ways, it does bring with it some very welcome improvements to the seven-year-old game.

The biggest new addition in Arma 3 2.0 is the ability to share custom compositions created in the Arma 3 Eden editor directly to the Steam Workshop. Eden is Arma 3’s 3D editing environment, and it lets you assemble game assets however you like, from simple table settings all the way up to full military bases and checkpoints. With the arrival of Arma 3 2.0, you’ll be able to share your creations in Eden at the click of a button (once you’ve saved your work, naturally).

That streamlined functionality will make it easier for Arma scenario designers to build, share, and find objects and settings to fill out their work with realistic and atmospheric props and scenery. No sense in reinventing the wheel every time you need a roadblock set up in your Apex scenario, right? Now you’ll be able to find one on the Workshop – right in the editor, mind you – and plunk it straight into your scene.

You can read more about the updates to Eden and custom compositions over on the Arma 3 community wiki.

Also in version 2.0 is a new firing drill, which challenges players to race to take down a series of paper targets in an intense and technically difficult shoot-house drill. There’s some nice voiceover included thanks to the return of one of the Arma 3 campaign’s notable NPCs.

There’s a new set of CTRG special forces gear (including a uniform and helmet), and a black variant of the P07 pistol – you’ll run into both of these when you jump into the new firing drill if you own the Apex expansion. Bohemia Interactive has also added a new prop: a glass perfume bottle full of Eau de Combat, the official (fictional) scent of milsimmers around the world. 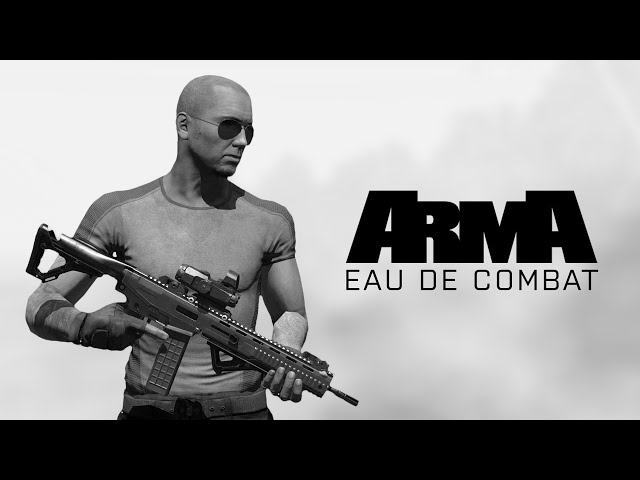 There’s a full changelog for the 2.0 update available at the official Arma 3 website if you’d like to have a read through them. Be warned that the update may have negative effects on some of your mods – Bohemia tries to keep this to a minimum with its updates, but some disruption is all but inevitable. If you run into major problems, you can select the legacy 1.98 build in the Betas tab of the Arma 3 Steam options menu and enter the code Arma3Legacy198.

Here’s The Very First Physical PS5 Game, According To Gearbox

Sea Of Thieves Fate Of The Damned Update Now Live

The Senate’s section 230 hearing was partisan and predictable

SkipTheDishes partners with Wine Rack to delivery alcohol across…