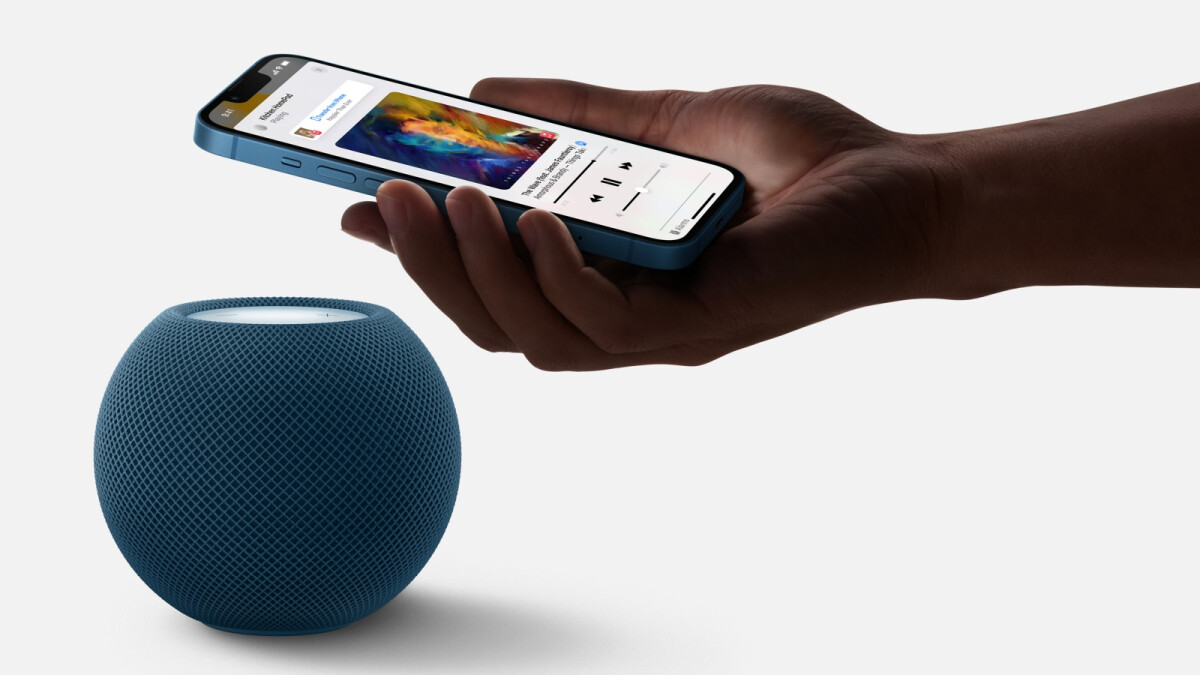 0
Share
You’re probably not going to find this in Apple’s official financial reports, but the HomePod mini has undoubtedly proven to be one of the tech giant’s most successful new products in the last few years, quickly erasing the painful memory of the first Siri-controlled smart speaker released back in 2018 and discontinued in 2021.
Thanks primarily to a much lower price point than that of its “full-sized” forerunner, the HomePod mini shot to the top of the world’s smart speaker ranks recently, overtaking the even cheaper (and oft-discounted) Amazon Echo Dot and Google Nest Mini.
Unfortunately for bargain hunters, that means HomePod mini savings over the $99.95 list price are incredibly hard to come by, with the last decent deal we can remember landing more than eight months ago and unsurprisingly vanishing without a trace shortly thereafter.
By no means earth-shattering, the newest discount offered by B&H Photo Video for a presumably limited time only is… something, bringing the decidedly eye-catching blue model down to $89.95. The white, space gray, orange, and yellow HomePod mini flavors are all still up for grabs at a full Benjamin at the time of this writing, and the same goes for the blue option… pretty much everywhere else across the nation.
Despite its somewhat advanced age already, this compact 2020-released bad boy may not have a sequel around the corner yet, as Apple is rumored to be working on a new HomePod generation… but with premium features, a large body, and presumably, a fitting price point.

If that’s the case, we wouldn’t be surprised to see the HomePod mini get discounts of 10 or 20 bucks even less often going forward, making today’s deal far more appealing than it might look at a first glance. Keep in mind that this little guy does pack a decent amount of power and smarts, delivering “room-filling” sound, smart home controls, alarms, and weather reports without you having to lift a finger.