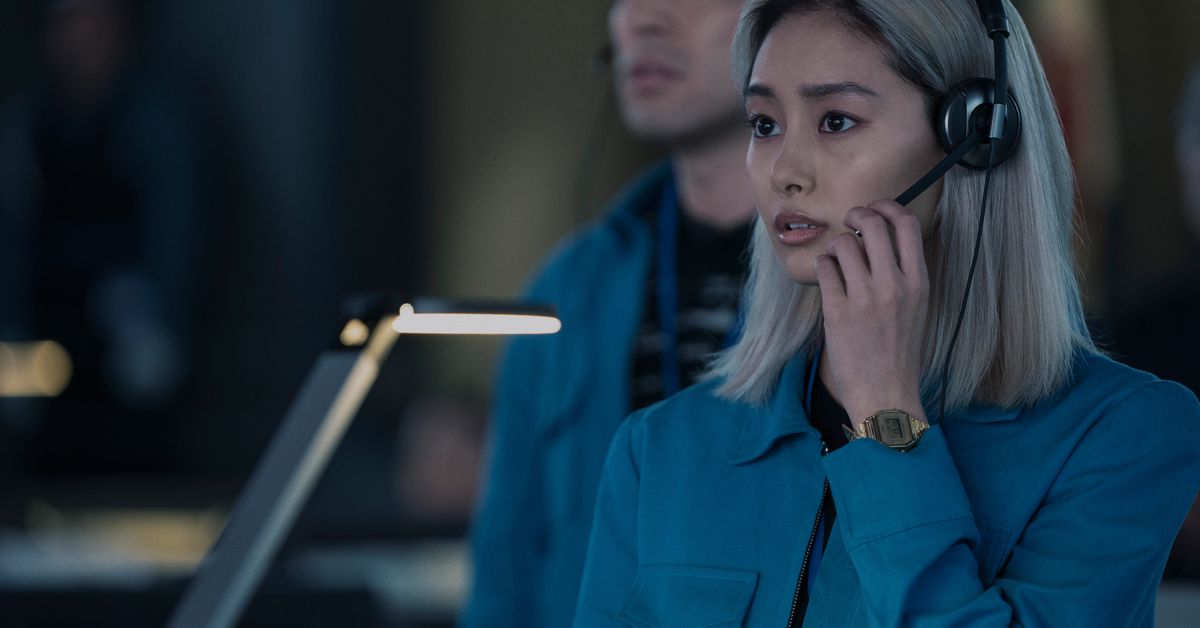 For a show about an alien invasion, Invasion is decidedly lacking in aliens thus far. The latest sci-fi drama on Apple TV Plus, the series debuts with three episodes, which, theoretically, should give viewers a good sense of what to expect. Instead, those episodes oh-so-slowly introduce you to characters and stories without giving much of a hint as to how it all connects aside from the teaseist of teases. Three hours in, and I’m still not even sure what it’s about.

The big hook of Invasion is that it’s a global story. The idea is that you’ll be able to see the impact of this event from a bunch of different perspectives, and at the very least, it succeeds at that (albeit with the expected American-centric viewpoint). Over the first few episodes, you’re introduced to a sheriff in Oklahoma, a housewife in Long Island, a US soldier stationed in Afghanistan, a teen in London, and an expert in Tokyo working with the International Space Station.

And the show’s creators really want you to know each of these individuals. The first three episodes are spent almost entirely on setting up their lives and circumstances. You’ll see a marriage slowly unravel (with some help from Find My iPhone, in one of the more obvious bits of product placement on Apple TV Plus) and watch a boy’s struggles with an almost pathological bully at school. I was particularly drawn into a secretive relationship between two women at the Japanese space agency that’s tragically cut short.

Many of these stories are interesting, even if they often delve into cliche; the sheriff, of course, is one day away from retirement before the invasion starts to happen. The problem is that the ratio of human drama and sci-fi storytelling is completely out of whack. Across the first three hours, there are only hints of alien elements. There’s the usual like crop circles and fleeing animals, as well as some more unsettling moments like when an entire music class simultaneously gets a nosebleed. Eventually, things start crashing into the planet, causing havoc while TV news reports blame it on terrorists.

I’m all for a slow burn, but after three episodes, I should have some clearer sense of the titular invasion. (Apple’s other big sci-fi drama, Foundation, is similarly slow, but at least it’s pretty to look at.) Here the pacing feels like it’s stopping this invasion dead in its tracks. It’s great meeting the characters and having a strong sense of their lives before aliens blow it up, but I am also here to see actual aliens.

It’s entirely plausible that things pick up soon, and the sci-fi elements are actually interesting. We still have seven episodes to go. (New episodes will release every Friday, like most series on Apple.) But early on, Invasion demands far too much of viewers, expecting them to stick around without giving much assurance of an eventual payoff. Please, just show me an alien already.

A Live-Action Reimagining Has Been Removed From…