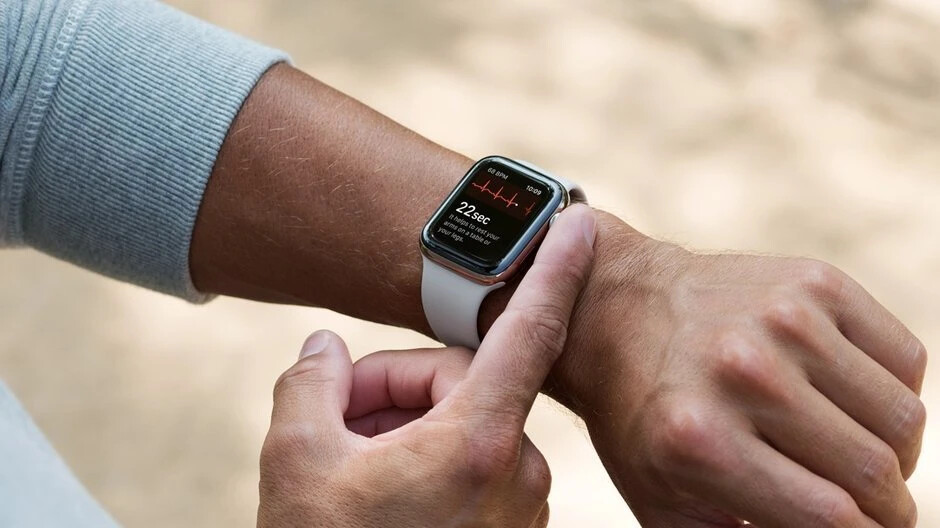 0
Share
The Apple Watch might be one of the most popular wearables out there, and there’s no denying that it actually makes people’s lives better (or saves them for that matter). You can say whatever you want about Apple and its gadgets but all the success stories surrounding the Apple Watch deserve some attention.Now there’s another potential use case for the wearable, as the FDA has granted approval for the Apple Watch to be used to monitor Parkinson’s patients. According to Reuters, the approval has been granted to Rune Labs – a San Francisco-based health startup – to run a special software on the watch to track symptoms of Parkinson’s.

The software in question can discern and track common symptoms of the disease such as tremors, involuntary or slow movement, rigidity and poor balance, etc. Apple added hard-fall detection software to its Watch Series 4 back in 2018, and subsequently released the software as a part of its open-source ResearchKit.

The Apple Watch can also be used to diagnose atrial fibrillation

This allowed developers to use the Movement Disorder API to create watchOS apps and solutions to track various diseases that manifest themselves with symptoms that involve movement abnormalities. Using wearables to track such disorders isn’t new but Rune Lab’s solution is the first designed for commercial applications. The idea is to track the patient’s condition over a certain period and give physicians and medical specialists access to this data.

Of course, the app has its limitations but it is designed to serve as a supplement to the regular full-blown in-person medical exam. This isn’t the first Apple Watch feature to be cleared by the FDA – earlier this month the administration approved the watchOS’s AFib History feature, allowing people 22 and older to use the watch to monitor their heart condition.

The Future Of Trailer Teases Docuseries on a Technology-Driven Society