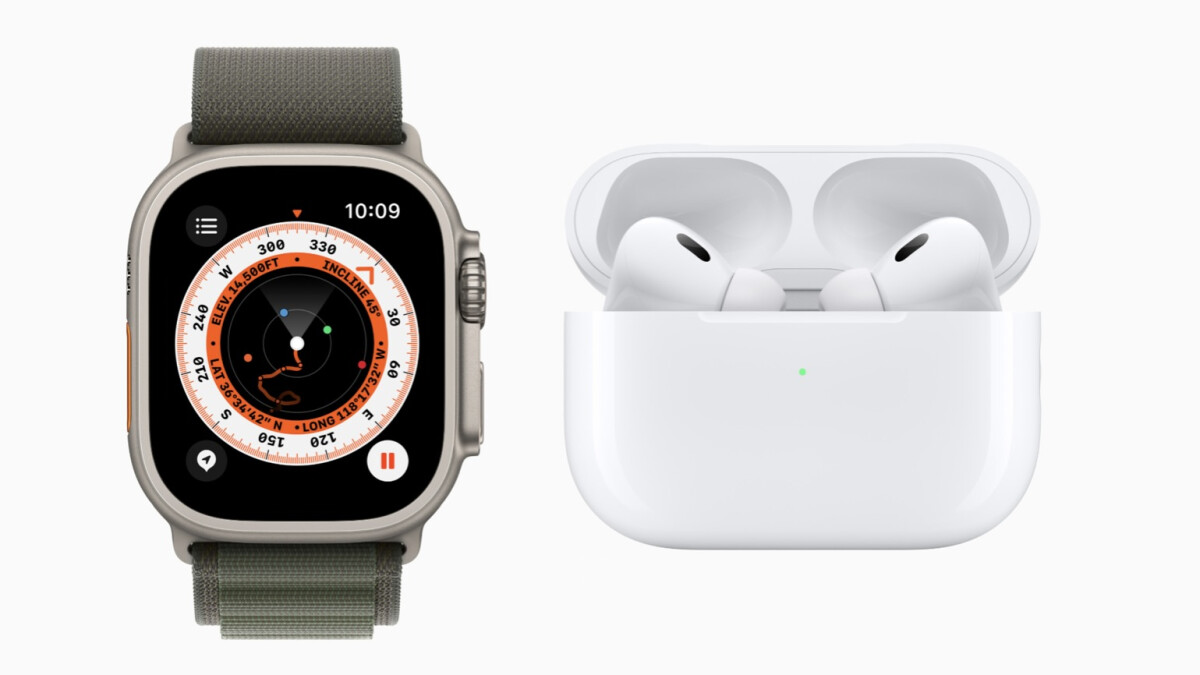 0
Share
Two new Apple products have officially hit shelves worldwide. The devices in question are the all-new Apple Watch Ultra, Apple’s most advanced (and expensive) wearable to date, and the second-generation AirPods Pro.

Apple has announced the beginning of their general availability via an official blog post on its Newsroom site. Both gadgets were unveiled alongside the iPhone 14 lineup and the Apple Watch 8 at the company’s Far Out event on September 7th.

The Apple Watch Ultra boasts a rather massive 49mm screen and a rugged titanium case with a new design. This wearable is definitely not for everyone, but it is certain to draw the attention of athletes and those that thrive in the outdoors.

Apple claims that the Ultra can reach up to 36 hours of battery life, under normal use, and up to a whopping 60 hours, with the low-power mode enabled. The Action button is one of the highlights of the new device, with it being programmable so as to allow easy access to a plethora of useful features.

The case itself has also seen a couple of upgrades. It now incorporates a speaker in order to allow users to easily locate it via the Find My app, and now includes a lanyard loop for maximum portability.

Both devices have rather steep price tags. The Apple Watch Ultra retails at $799, while the second-generation AirPods 2 cost $249.

Why does Logitech have a white Xbox Series X?