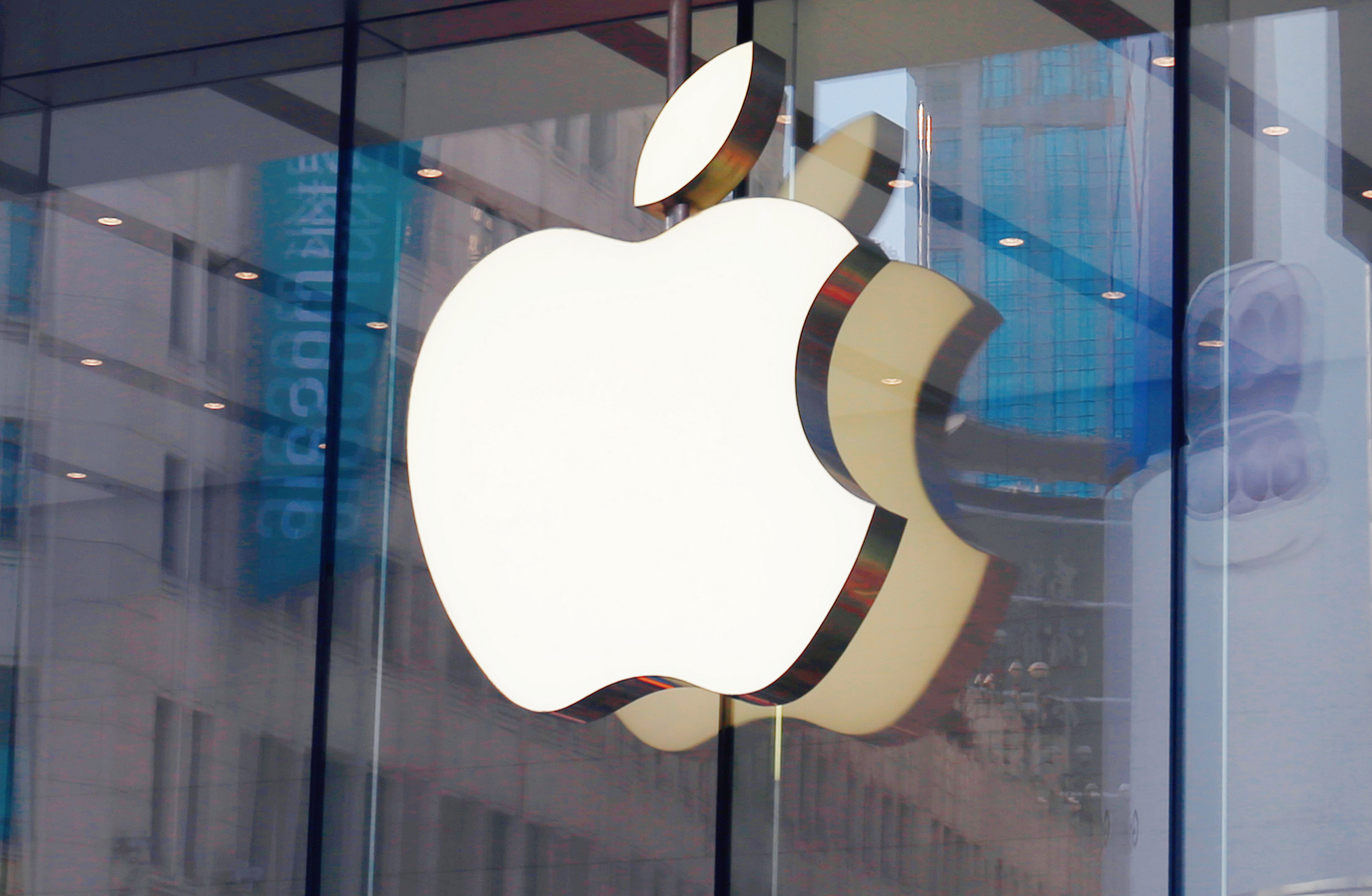 The Apple Store workers who’d been planning to unionize since at least early this year have come long way from using encrypted chats to organize in secret. In June, an Apple Store in Maryland became the first location to unionize in the US. Now, another retail location in Oklahoma City has voted in favor of unionization, becoming the second Apple Store in the US to organize officially. According to The Wall Street Journal, the group is calling itself the Penn Square Labor Alliance, because the store is located at Oklahoma City’s Penn Square Mall.

Around 100 employees are eligible for union membership in the store. Based on the information released by the National Labor Relations Board, 56 of those workers voted in favor of forming a union, while 32 voted against. The group is now planning to join the Communications Workers of America, which also represents workers from companies like AT&T and Verizon. Charity Lassiter, an employee at the Oklahoma City store and a member of the organizing committee, told The Journal: “Now that we’ve won the election, it is our hope that management will come to the table so that we may collectively work towards building a company that prioritizes workers over profit and encourages employees to thrive.”

Meanwhile, an Apple spokesperson told the publication in a statement: “We believe the open, direct and collaborative relationship we have with our valued team members is the best way to provide an excellent experience for our customers, and for our teams. We’re proud to provide our team members with strong compensation and exceptional benefits.”

Previous reports indicate that Apple has been finding ways to dissuade workers to unionize. Just a few days ago, Bloomberg reported that the tech giant is offering its employees new perks, such as additional health benefits and funding for educational opportunities. However, the tech giant will reportedly withhold those benefits from unionized members who’ll now have to negotiate for them. Back when talks about worker’s organizing efforts started heating up, the company reportedly armed its managers with anti-union talking points. Employees formally accused the tech giant of union busting, and the NLRB found merit in the claims that Apple surveilled staff, limited access to pro-union fliers and help captive audience meetings to deliver its anti-union messaging. A hearing is scheduled to take place in December before an NLRB judge unless all parties involved agree on a settlement.