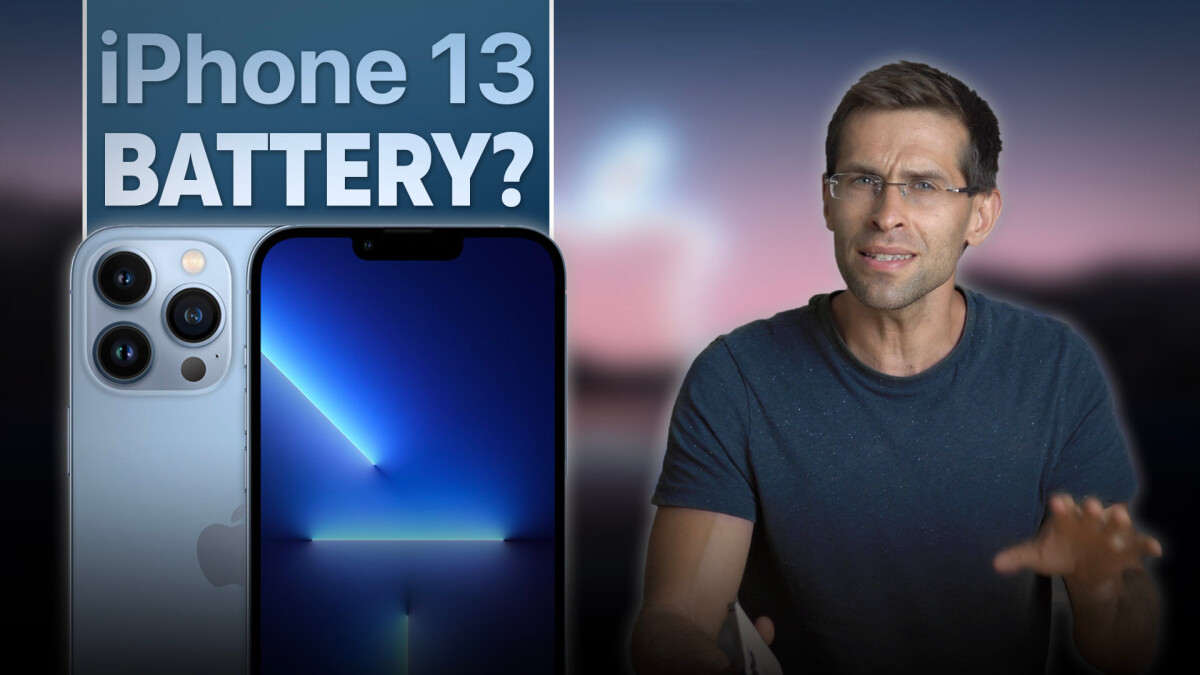 Apple is a strange company. Yes, I know that’s a weird disclaimer, but it is: its marketing department in particular likes to twist reality in all sorts of ways that other phone makers cannot really match.

Yes, most of the time, it gets its message across very well, and if you’ve watched some Apple product ads, you are probably left with a warm fuzzy feeling. It’s something similar to what Coca Cola does with its ads, they are not always about a particular feature or taste, but they leave you with positive feelings. Job well done.

Other times, though, Apple doesn’t quite get the balance right. Using the words “fantastic” and “amazing” about every other new feature it talks about in its presentations has been rightfully ridiculed. And when there is no big improvement in a particular feature like the Apple A15 performance power? Well, Apple marketing quickly switches the story and instead of comparing it to the previous model as it always does, it turns to the vague world of “competition”.
But apart from its affinity for slightly twisting the truth every once in a while, Apple is usually extremely accurate when it provides numerical estimates. When it says something is 30% better, it usually is (often, Apple is too conservative, and its products can even outperform its estimates).

That is why we pay very close attention to those numbers, and just a bit less to the “super-duper-fantastic” adjectives that cannot be quantified. This year, one number stands out in particular for me, and this number is all about battery life. The big new iPhone 13 feature!

See, we can also be dramatic!

Apple’s general narrative for the iPhone 13 is that they get 1.5 hours to 2.5 hours increased battery life compared to their respective predecessors. That is no surprise, and these guiding numbers are what you should use to get a general idea about the topic.

However, if you dig a bit deeper and go to the iPhone compare page over at Apple.com, you’d notice that Apple actually does some very specific battery testing.

It’s actually doing three different battery tests: 1) video playback, 2) streamed video playback, and 3) audio playback. And since nobody that I know of watches video offline, and the audio playback score is not quite that interesting, I was particularly interested to check out what Apple has to say about the most relevant number for my usage.
That is how long can the new iPhone 13 series stream video?

After all, YouTube is one of the most popular apps in the world, and so is TikTok, and Facebook, all focus pretty much around video.

And here is the big surprise: the iPhone 13 mini — in Apple’s very own estimates — lasts 13 hours of continuous video streaming.

That sounds like a lot! Let’s see how long the iPhone 12 mini lasted on the very same battery test… and the answer is 10 hours. Okay, noticeable, but nothing extraordinary.
What is extraordinary is that Apple says the iPhone 12 Pro Max, yes that big phone with nearly double the battery size of the mini, actually lasts just… 12 hours of continuous video streaming.

WHAT?! There should be more exclamation points here. That is crazy!

In Apple’s very own testing

Yes, by Apple’s own measurements, on probably the most relevant battery test that it does, the iPhone 13 mini actually beats the iPhone 12 Pro Max!

That is incredible, and of course, it’s really curious too. Has Apple done something special inside the Apple A15 with its new video decoder to allow for far longer battery life while streaming videos? How is that really possible?

How is that possible?

The Apple A15 has a new video decoder, but is that it… we don’t know!

We don’t know the answer to that question, but we have reached out to Apple and we’re indeed very curious. Do you, our readers, have any idea how is that possible? We’re looking forward to your comments below.

And of course, I am not foolish to think that the iPhone 13 mini will last longer than the 12 Pro Max in real life, that’s not happening. But still, beating it in video streaming is quite impressive. We’ll be digging deeper into this topic, so stay tuned for updates!

Mayim Bialik and Ken Jennings to Host Through 2021