Apple rumored to be working on an iMessage design revamp 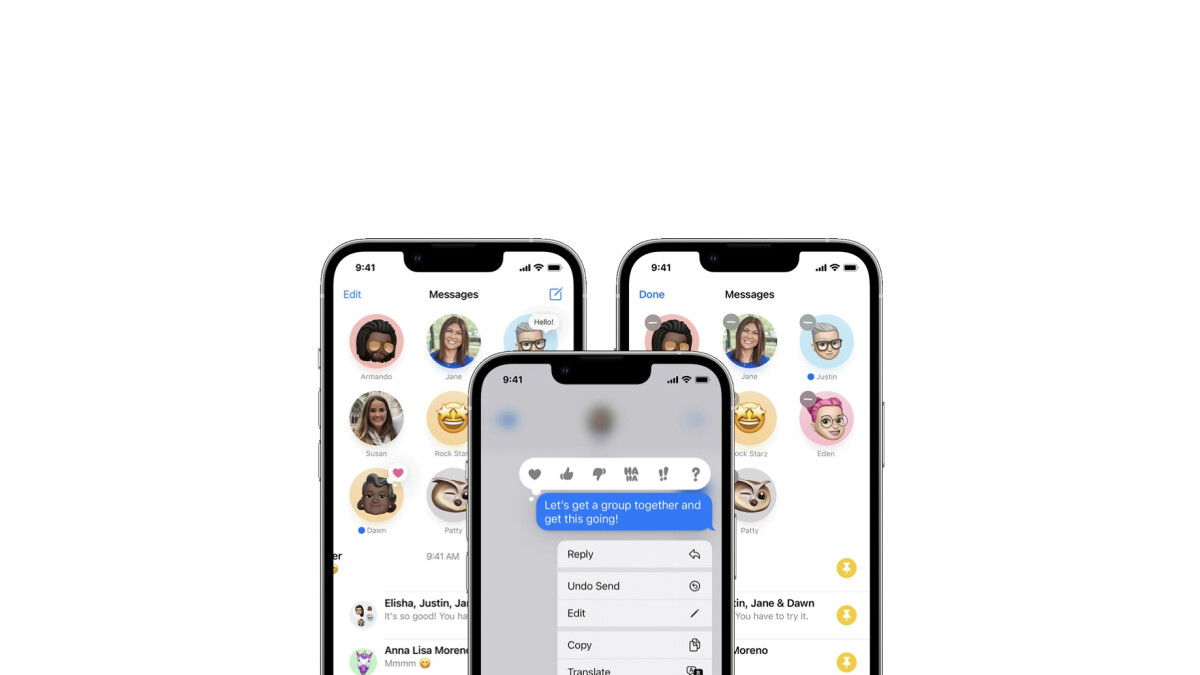 0
Share
There is a reason why Apple can get away with much more than your typical American tech giant. The Cupertino company has cultivated the most refined digital ecosystem in the world. The latter is both one of Apple’s strongest assets and a frequent point of contention in the tech community.

Nevertheless, one thing is beyond a doubt – escaping the Apple ecosystem is difficult, especially in America, where the company has an unparalleled market share and reigns supreme across numerous device categories. One of the jewels in Apple’s crown is iMessage, its instant messaging service.

iMessage has grown alongside Apple for more than a decade, but its premise has remained more or less the same. Now, however, the app might be in for its most major redesign ever.

According to prominent tech tipster Majin Bu, Apple is currently working on a “completely renewed” version of iMessage. This information was first brought forward in a tweet and was subsequently covered by MacRumors in a dedicated article.

It should be noted that Bu’s track record is far from impeccable and, hence, the leak should be taken with a grain of salt. At any rate, the design overhaul will include “new home, chat rooms, video clips, and new chat features in AR”.

The last point is perhaps the most interesting one. Apple is currently working on an augmented reality headset, which should launch sometime next year. According to Mark Gurman’s PowerOn newsletter, a main focus of the new device will be communication (i.e. messaging).

Thus, iMessage is set to evolve once more, perhaps not in a way that many users have asked for – Apple is still doing everything in its power to block cross-platform messaging. Nevertheless, it will be interesting to see how one of the company’s most important features is adapted to the new technological realities.