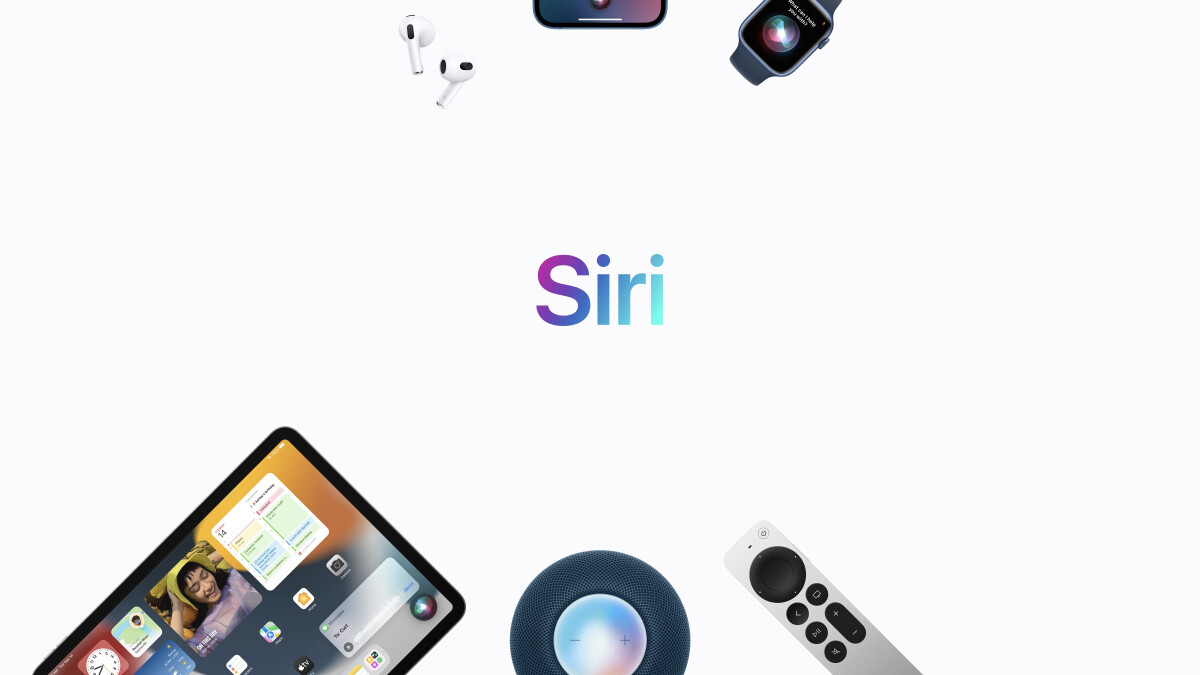 0
Share
Siri has become a signature feature of the Apple ecosystem. While the virtual assistant has become a part of almost every product the Cupertino company manufactures, its allure has somewhat lagged behind in recent years.

At least a part of that seems to be attributed to the less than ideal phrase that users need to utter in order to access Siri – ‘Hey, Siri’. A notorious pet peeve of numerous Apple users is the plethora of phrases that can trigger Siri by mistake.

Apple seems to have identified this problem and is reportedly working on a solution. According to Bloomberg’s Mark Gurman, the final authority on all things Apple, the tech giant is developing a simplified way to access Siri. This information was first brought forward in Gurman’s Power On newsletter.

The main goal is to find a way to drop the ‘Hey’ in the trigger phrase, so as to enable users to directly initiate a command, following the word ‘Siri”. For example, instead of the whole “Hey Siri, play some music”, users could simply say “Siri, play some music”. This is similar to how Amazon’s Alexa currently works.

As mundane a change as this might seem like, according to Gurman, it is a ‘technical challenge that requires a significant amount of AI training and underlying engineering work’. The change is supposed to roll out sometime in the next couple of years – Gurman gives a rather rough estimate for a launch date in either 2023 or 2024.

The biggest complexity is making sure that the single word ‘Siri’ can be picked up regardless of the speaker’s accent and/or dialect. By making the trigger phrase shorter, the likelihood of the phrase not being properly detected increases significantly – hence, the programming difficulties.

Siri has come a long way since it made its debut and Apple is continuously working on ways of improving its virtual assistant. This seems like the logical next step in that direction.