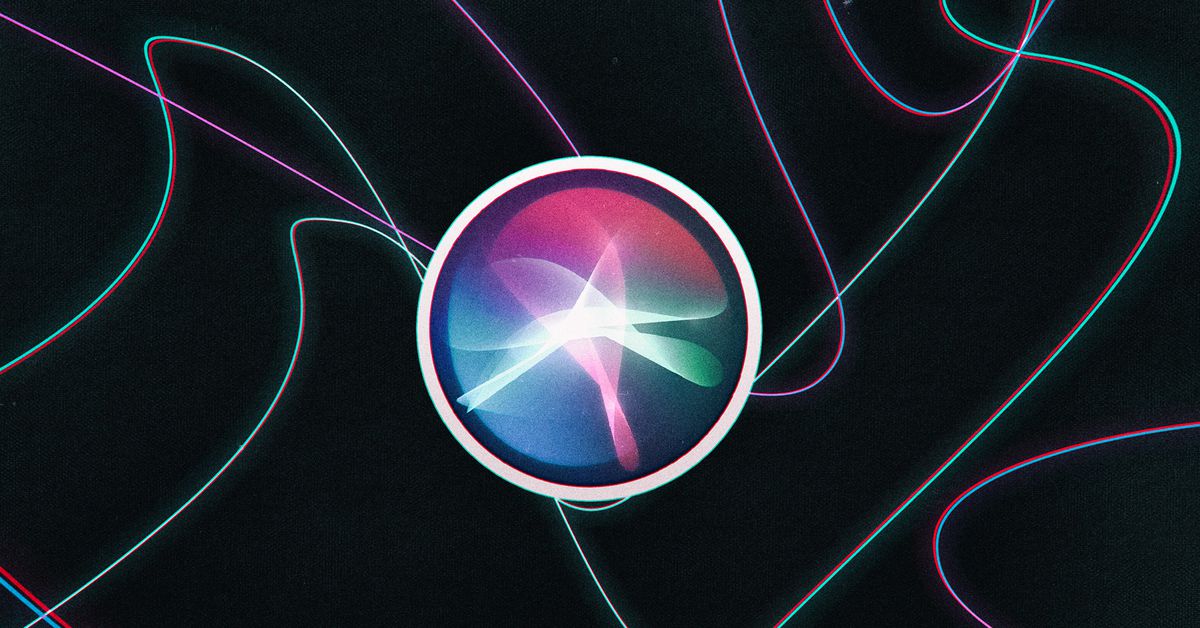 Apple’s looking to change Siri’s trigger phrase from “Hey Siri,” to just “Siri,” according to a report from Bloomberg’s Mark Gurman. This means you would just need to say “Siri” followed by a command to activate the smart assistant.

As noted by Gurman, Apple’s been working on this feature for the past several months and is expected to roll it out next year or in 2024. But Apple will have to put in a “significant amount of AI training and underlying engineering work,” to get the feature to function properly, as the smart assistant will need to understand the single wake word in multiple accents and dialects. The current, two-word trigger phrase, “Hey Siri,” increases the chance of Siri picking up on it.

Switching to a single wake word could help Siri keep up with Amazon’s Alexa, as it already lets users activate the smart assistant using just “Alexa” instead of “Hey Alexa.” It would also put Siri one step ahead of Google Assistant, which requires the “Ok Google” or “Hey Google” phrases to activate it (although you don’t have to repeat the wake word when saying back-to-back commands). Even Microsoft made the shift from “Hey Cortana” to “Cortana” on smart speakers before shutting down the voice assistant last year.