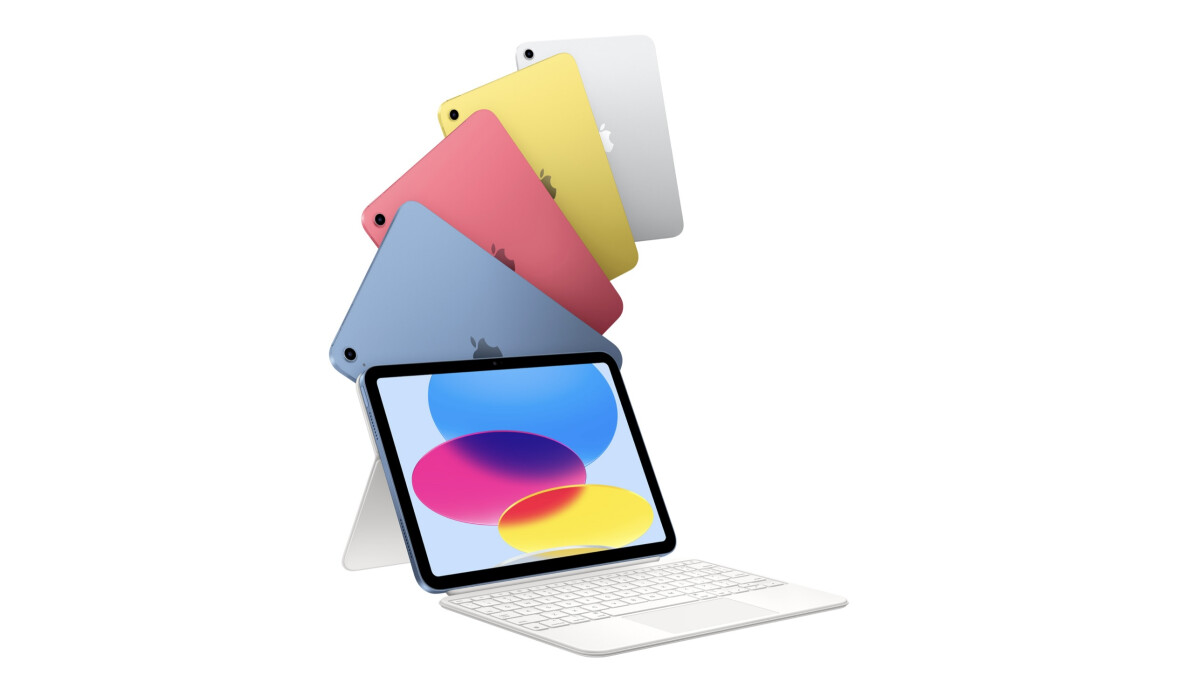 0
Share
Happy iPad week! On Tuesday, Apple broke with tradition and decided to announce a bunch of new devices in a series of press releases. This confirms past rumors that we will not be treated to a dedicated October/November Apple event this year.

Nevertheless, the gadgets are here and they will be hitting store shelves worldwide as soon as next week. The iPad Pro received possibly the most underwhelming and incremental upgrade in the lineup’s history. And while Apple’s 2022 flagship tablet is unimpressive to say the least, the vanilla iPad came out with a complete redesign.

The entry-level iPad felt a bit out of place in Apple’s iPad lineup for quite some time. The latter was still stuck with a lightning port, a headphone jack and the rather dated rounded design of past Apple devices.

Now, however, the 10th-generation iPad looks (and feels) like a true 2022 Apple device – not some old piece of technology that the company has forgotten about. Performance is better, and the design is industrial, modern and in line with the current iPad lineup.

Most importantly, the 2022 iPad does away with the headphone jack, a remnant of a very old chapter in Apple’s history. With this, Apple has officially abolished the port from its tablet lineup.

The new vanilla iPad also makes another interesting transition – to USB-C. All other iPads have already adopted the latter. Rumor has it that the next iPhone will also feature USB-C, which may herald the death of the lightning port.

There are also some less-than-ideal ways in which the new vanilla iPad stands out as well. For example, the tablet lacks Face ID and uses Touch ID instead. It is also the only iPad to feature a horizontal selfie camera. Lastly, it is not compatible with the 4-year-old, 2nd-generation Apple Pencil. All in all, the 10th-generation vanilla iPad is a strange blend between modernity and compromise.

A new material to help improve displays on smartphones, computers, and televisions