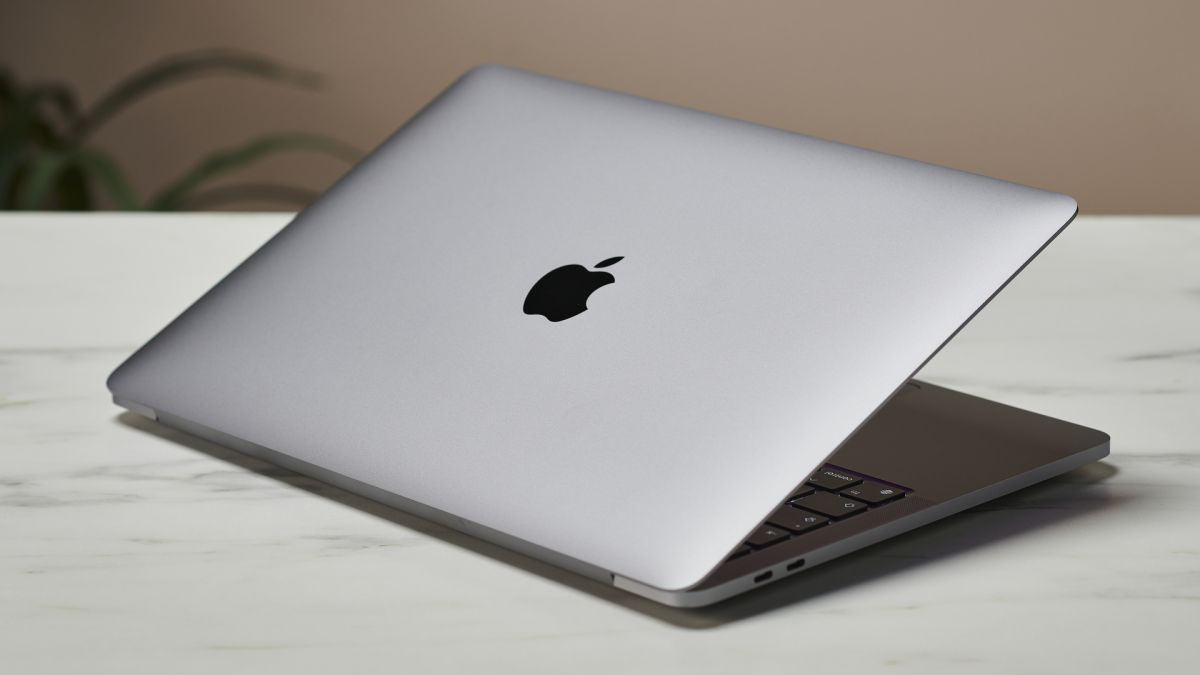 Apple’s new MacBook Pro models which will theoretically debut with the M2 Pro and M2 Max chips won’t be out this month, but should arrive before the end of the year, according to the grapevine.

This comes from one of the more reliable sources on all matters Apple, Mark Gurman (and his ever-present Bloomberg (opens in new tab) newsletter), in which among other things he claims that the new iPad Pros are imminent (excitingly), but the MacBook Pros aren’t (less excitingly).

But the good news is that the MacBook Pros with the M2 Pro and M2 Max silicon – which are the pepped-up takes on the M2, just as was the case with the M1 which came with these variants later on – are “on track to launch in the near future”.

Gurman theorizes that the most likely time for these revamped laptops to arrive is November, because as the leaker points out, that has traditionally been when new Mac hardware is unleashed. It certainly sounds like he believes they’ll be here before the year is out, at any rate; with all the usual skepticism around rumors applied. (Although it’s worth remembering that this isn’t the only time we’ve recently heard speculation about these MacBook Pros turning up before 2022 is out).

Gurman notes that the first version of macOS Ventura adds support for these incoming MacBook Pro 14-inch and 16-inch notebooks.

Also on the Mac front, Gurman asserts that Apple is currently working on a new version of the Mac mini which will have the M2 chip inside.

The major change for these MacBook Pro laptops will be the addition of those beefier processors, and Gurman observes that other than this, any differences with these devices will be minimal. So don’t expect much apart from the upgrade for the engine of the MacBook Pro 14-inch and 16-inch.

This will be a low-key launch, the leaker believes, simply because there aren’t any huge moves to be seen with the hardware which would make it worthy of some big glitzy event (or even a small moderately showy event).

Also worth noting is that Gurman says he doesn’t expect the MacBooks to come alongside the iPad Pro imminently, but that doesn’t mean Apple couldn’t pull a surprise move and wheel them out. So, you never know, the laptops might just turn up early than anticipated (or for that matter, the iPad Pro models may come later).

As for the Mac mini, an M2 version fits with Gurman’s previous rumors in which he claimed Apple was working on an M1 Pro-toting spin on the compact PC (for a launch late in 2021, or early 2022), but dropped that idea in favor of using the M2 chip instead.

Previously the idea was seemingly that there’ll be a Mac mini with vanilla M2, and also a model with the M2 Pro, which makes sense in terms of slotting those alongside the Mac Studio (the latter being at the top-end). But we shall see, and Gurman doesn’t mention what chips might be employed this time round.

Via Wccftech (opens in new tab)