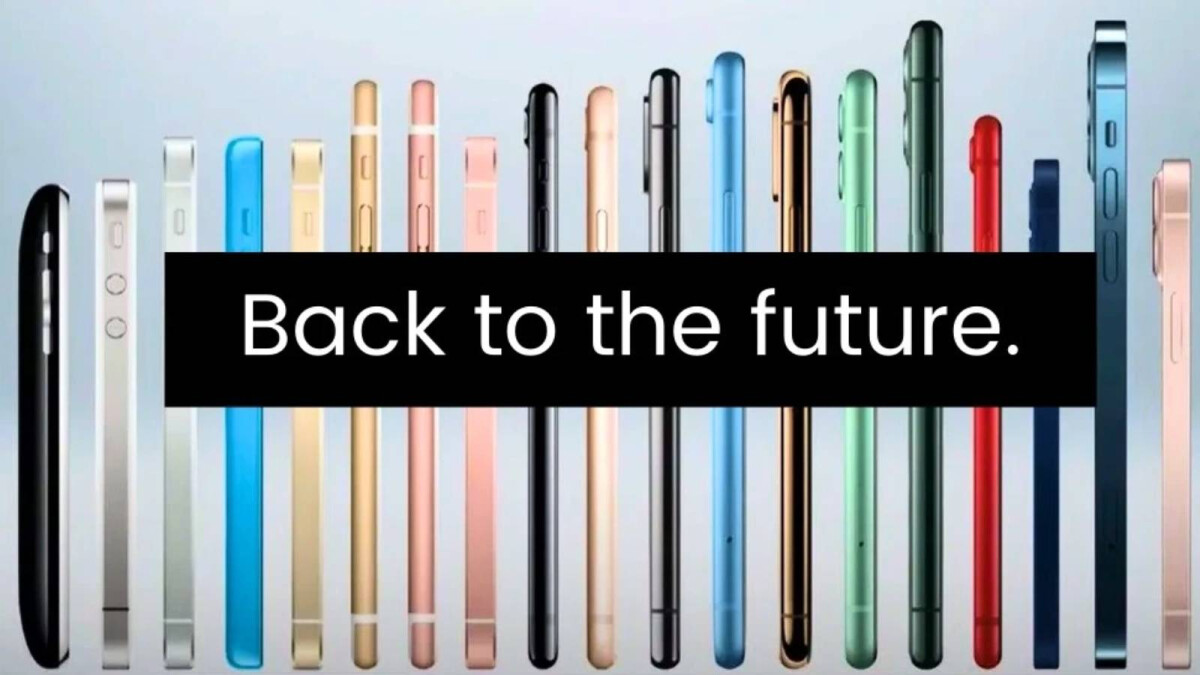 0
Share
Known industry insider Bloomberg’s Mark Gurman and trusted leaker ShrimpApplePro have hinted that next year’s iPhone 15 will sport a new design, with the latter recently adding that the squared-off back of the iPhone 14 will be ditched in favor of iPhone 5c-like rounded edges. A new report says that nothing is set in stone yet.
When it comes to design changes, it’s easy to focus on prominent things such as camera array layout, notch cut outs, and display curvature, but seemingly insignificant things such as back design are equally important.
Apple has been going back and forth between flat aesthetic and rounded edges and it’s clear that both designs have their fans. iPhone 14’s flat-edged design may look more premium but some argue that a phone with a side frame that’s curved towards the rear is more comfortable to hold and doesn’t dig into your palms. On the other hand, rounded iPhones are deemed too slippery by many people, whereas boxy ones are considered easier to grip.
Prolific leaker LeaksApplePro has told Forbes that Apple is still undecided on the iPhone 15 design and curved edges have not been locked in. Given that iPhone 14’s design was allegedly finalized in late March, Apple still has time to think this over. That said, the company doesn’t leave such decisions to the last minute, so this is not very confidence inducing.
Another persistent rumor this year is that Apple is considering using titanium for the iPhone 15. LeaksApplePro has said that the premium material will be exclusive to the highest-end model, which apparently will be known as the iPhone 15 Ultra and not iPhone 15 Pro Max. They have also clarified that only the sides will use titanium, and the back will continue to be made of glass.
Per earlier rumors, the iPhone 15 series may retire physical buttons in favor of solid-state buttons and it’s pretty much guaranteed to have a USB port instead of the proprietary Lightning port. The iPhone 15 and 15 Plus are rumored to adopt the iPhone 14 Pro’s Dynamic Island and 48MP front camera.
The higher-end iPhone 15 Pro and 15 Ultra could feature a new Sony sensor with better light gathering capabilities. These variants will probably also flaunt a new chip. The iPhone 15 Ultra could also feature a periscope camera for better zoom performance. This will make it better equipped to compete with the Galaxy S23 Ultra and hold on to the title of one of the best camera phones.

Chris Pine Declared the Best Part of ‘Dungeons and Dragons: Honor Among Thieves’