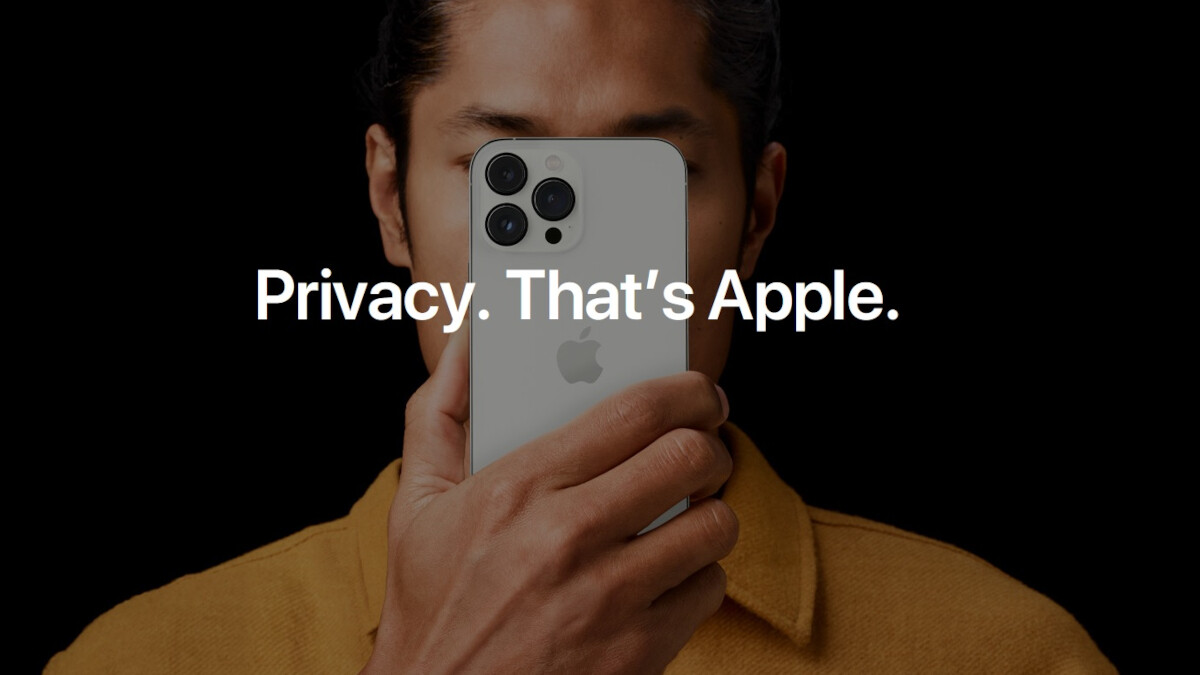 0
Share
Apple is now the defendant in a Class Action lawsuit from iPhone users who claim that Apple collected their user data even though they were promised via Apple’s own privacy settings that their personal information would not be collected. Gizmodo recently reported that even if you have iPhone Analytics disabled on your iPhone, Apple still receives a ton of information about you which would seem to catch the company in a huge contradiction.
Gizmodo had earlier reported that Tommy Mysk and Talal Haj Bakry, a pair of app developers and security researchers who work for a software company called Mysk, made an amazing discovery. Some Apple apps such as the App Store, Apple Music, Apple TV, Books, and Stocks were collecting personal data from users even if iPhone Analytics was turned off. This seems to be the case with all of Apple’s native iPhone apps.

Apple collects personal data even when iPhone Analytics are disabled

A YouTube video posted by Mysk reveals how the App Store collects your personal data in real-time including the keys you tapped on, the apps you looked at, the ads that you viewed, and even the length of time you spent looking at an App Store listing. The Plaintiff named in the lawsuit is one Elliot Libman and he accuses Apple of violating the California Invasion of Privacy Act.

While Apple has promoted privacy to differentiate the iPhone from Android handsets, Libman says, “Privacy is one of the main issues that Apple uses to set its products apart from competitors. But Apple’s privacy guarantees are completely illusory.”

Mysk discovered that the data Apple receives from users also includes certain ID numbers, the model of phone you are using including the resolution of its display, the connection you have to the internet, and the language being used on your keyboard. The Stocks app revealed the list of stocks you are tracking, the times that you checked for a quote, and any news articles you read about the company.

Tommy Mysk, one of the researchers who discovered how the Apple apps track users, pointed out that “The level of detail is shocking for a company like Apple.” And considering that the info harvested by Apple can determine a user’s interest in the LGBTQ community, or whether the user has issues regarding his health or addiction, it is no surprise that the lawsuit was filed.

Speaking of the lawsuit, it says, “Through its pervasive and unlawful data tracking and collection business, Apple knows even the most intimate and potentially embarrassing aspects of the user’s app usage—regardless of whether the user accepts Apple’s illusory offer to keep such activities private.”

In 2019, Apple famously put up a huge billboard across from the Las Vegas Convention Center which was home to that year’s Consumer Electronics Show (CES). Apple wasn’t making a presentation at the event, nor did it buy a booth. Still, the billboard generated quite a buzz as it could be seen by everyone entering and leaving the Convention Center. The sign took a cue from a famous saying about Las Vegas and stated that “What happens on your iPhone, stays on your iPhone.”

Apple is reportedly looking to develop its own mobile advertising network

A Class Action designation means that any iPhone user with a similar claim against the company can join the suit. Any settlement or financial award made by the court against Apple is divided among the members of the class after the lawyers take their nice large piece of the action.

During the summer, signs emerged indicating that Apple is interested in developing in own mobile advertising platform. This would be a “demand-side platform” (DSP) used by advertisers who want to show their ads on the highest quality sites for the lowest possible costs. A “supply-side platform” is run by publishers who look to sell ads to advertisers on any sites at the highest possible price.
The lawsuit can be found on the Bloomberg Law site and notes that “Apple records, tracks, collects and monetizes analytics data—including browsing history and activity information—regardless of what safeguards or ‘privacy settings’ consumers undertake to protect their privacy. Even when consumers follow Apple’s own instructions and turn off ‘Allow Apps to Request to Track’ and/or ‘Share [Device] Analytics’ on their privacy controls, Apple nevertheless continues to record consumers’ app usage, app browsing communications, and personal information in its proprietary Apple apps, including the App Store, Apple Music, Apple TV, Books, and Stocks. [Libman v. Apple, Inc., Docket No. 5:22-cv-07069 (N.D. Cal. Nov 10, 2022), Court Docket]