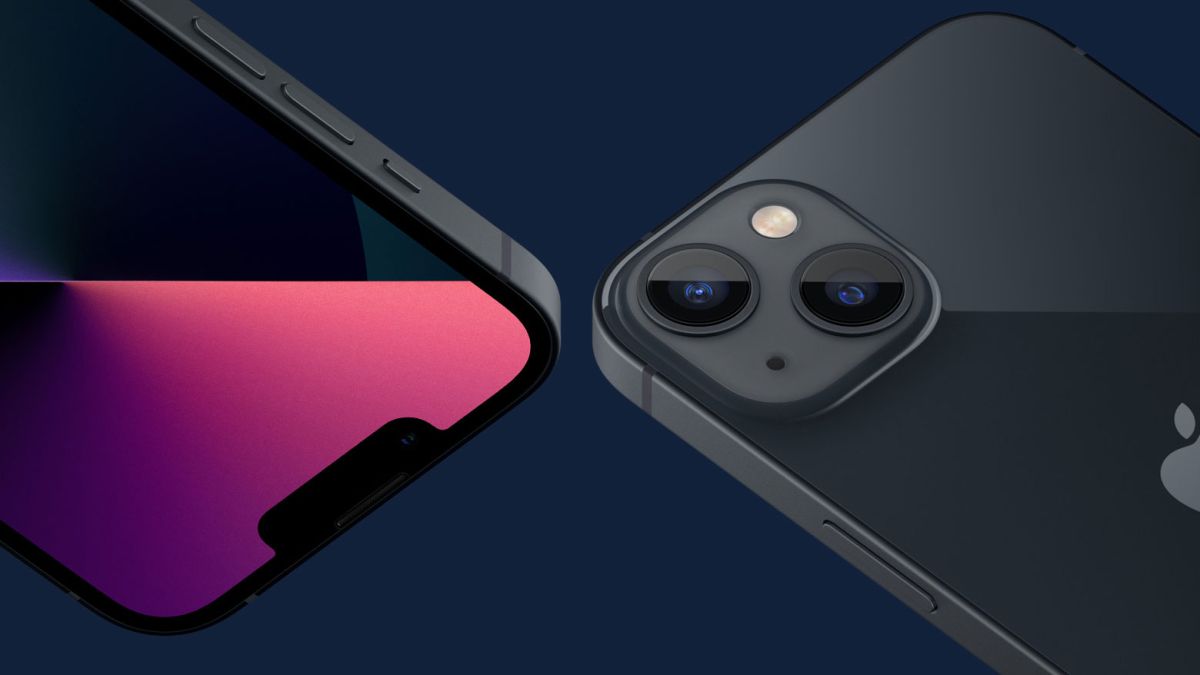 It is that time of the year when Apple announces its latest smartphones and smartwatches. These phones are not only the most powerful but also are the ones that set the benchmarks for the industry.

Like the previous generation, this years’ iPhone 13 series also comes with 4 new smartphones – iPhone 13 Mini, iPhone 13, iPhone 13 Pro and the iPhone 13 Pro Max. All four devices come with a new A15 Bionic processor and are 5G capable as well, just like last year. Most importantly the new iPhones are expected to offer a slightly better battery life – which is important because the Pro variants are finally getting a 120 Hz refresh rate. Yes, finally!

Though there were rumours that Apple may not update the Mini avatar, that’s not the case and Apple wants to continue with this smaller version. The new iPhones still have a notch albeit slightly smaller offering more screen real-estate but it is still there.

Apart from the phones, Apple has also refreshed its iPad lineup as well as introduced a new Apple Watch 7. The good thing here is that the new iPhones will be available in India soon and the pre-orders start September 17. Read further for the iPhone 13 series Indian price, availability, and features.

Talking about the most powerful and the biggest of all – the iPhone 13 Pro Max which comes with a 6.7-inch OLED Super Retina XDR display with ProMotion. The display comes with new ceramic shield protection that we saw on the iPhone 12 series as well.

The display on the iPhone 13 Pro Max is the brightest of them all offering up to 25% higher max outdoor brightness. Also, this is the first time ever Apple has used higher refresh rates on its smartphones and the Pro Max supports an adaptive refresh rate from 10Hz to 120Hz.

The iPhone 13 Pro Max also comes with a 12-megapixel triple rear camera setup while on the front it has a 12-megapixel selfie camera. Apple says that the camera performance has various improvements/upgrades over its predecessor, and it now offers better low light photography, supports optical image stabilization and cinematic photography.

Apple doesn’t reveal the exact size of the battery present on the phone and only talks about the improvements that the new device has to offer. So, what we know is that the iPhone 13 Pro Max has a bigger battery that will offer 2.5-hours more battery backup with up to 28 hours of video playback.

The iPhone 13 Pro Max will be available in Graphite, Gold, Silver and Sierra Blue in 128GB, 256GB, 512GB, and the newly introduced 1TB storage options.

The slightly smaller yet equally powerful iPhone 13 Pro comes with a 6.1-inch OLED Super Retina XDR display. Like the Pro Max, the Pro version also offers a 120Hz adaptive refresh rate and has a bright display boasting 1000 nits brightness compared to Pro Max that has slightly more -1200 nits. The display here as well comes with a ceramic shield front for protection against scratches.

It also comes with a triple camera setup at the back and a selfie camera at the front – similar to the more powerful sibling. Both the Apple iPhone 13 Pro and Pro Max comes with cinematic mode with rack focus that helps track a subject and lock focus in real-time. Both the phones will get the ability to add ProRes videos later this year.

Both the iPhone 13 Pro and iPhone 13 Pro Max are IP68 certified for dust and water resistance, and both the phones support dual sim connectivity. The battery on the iPhone 13 Pro is also slightly bigger and can last 1.5 hours extra. Overall, it offers 22 hours of video playback.

The iPhone 13 Pro will be available in Graphite, Gold, Silver and Sierra Blue in 128GB, 256GB, 512GB, and the newly introduced 1TB storage options.

Talking about the vanilla variant – iPhone 13 – which comes with a 6.1-inch OLED Super Retina XDR display. This panel does come with ceramic protection; however, the refresh rate is still limited to 60Hz – unlike the Pro versions.

While the internals – including the A15 Bionic chip is similar in all the four variants, the non-Pro variants come with a 12-megapixel dual camera setup on the back and a 12-megapixel front camera. While the phones are still dust and water-resistant, they also support dual sim connectivity.

While the overall battery backup has improved, the iPhone 13 has a battery pack that offers 19 hours of video playback according to Apple. All the new iPhones support MagSafe wireless charging and are 5G capable.

The smallest and the most affordable of them all – the iPhone 13 Mini has a 5.4-inch display OLED Super Retina XDR display which comes with ceramic front protection.

Apart from a smaller size and an obviously smaller battery pack that can offer upto 17h hours of video playback, the iPhone 13 Mini is identical to the iPhone 13. Though the biggest visible change in both the phones this time around the that the camera block has a new design.

Apple’s iPhone 13 has a smaller notch and bigger battery

Giants vs Washington live stream: how to watch NFL…

Deduce As A Young Detective In Sherlock Holmes:…