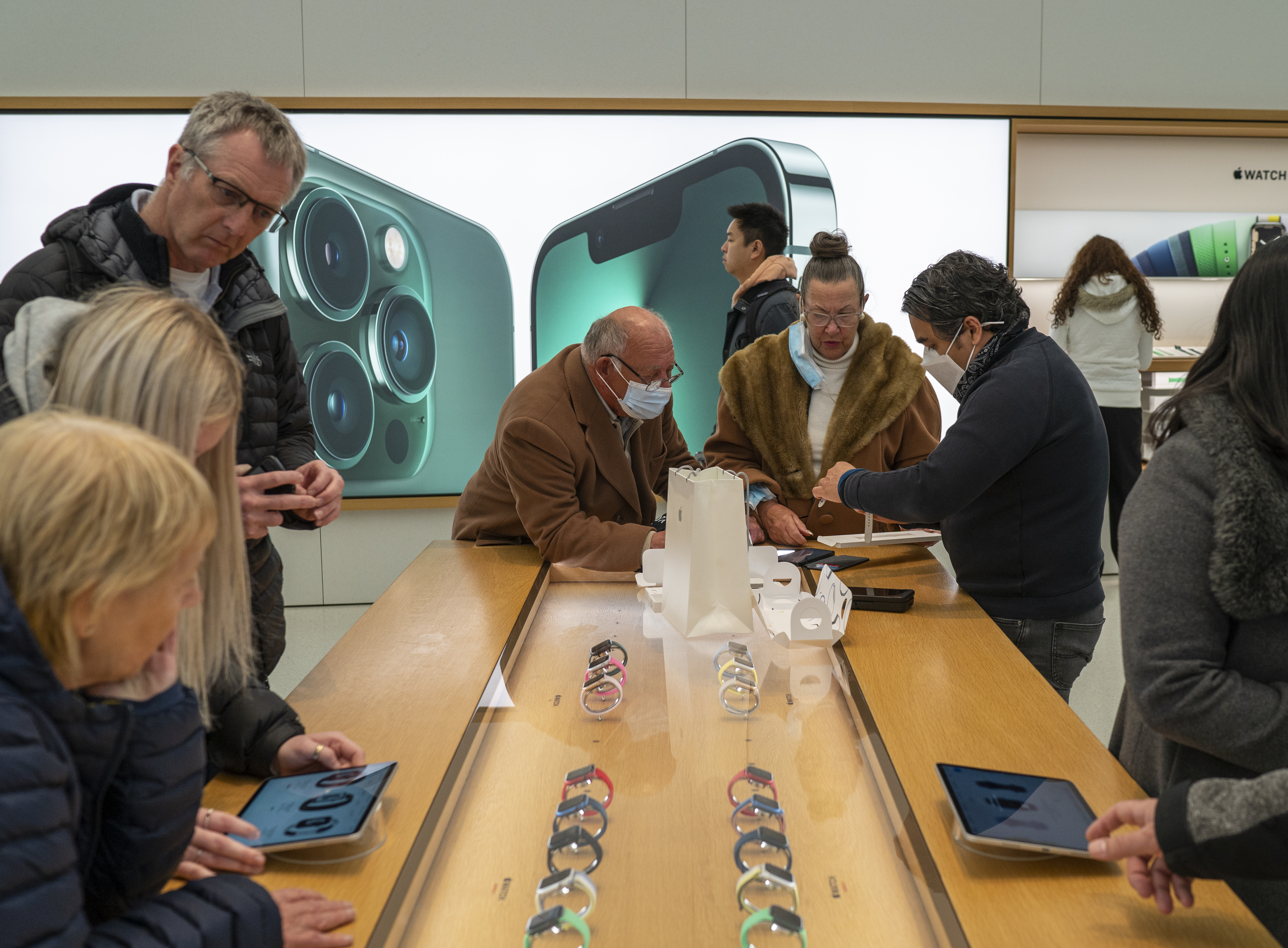 The NLRB found enough merit in two of the claims. A judge will hold a hearing on December 13th if there’s no settlement.

We’ve asked Apple for comment. In a statement to The Times, a spokesperson said the iPhone maker disputed CWA’s allegations and was anticipating “presenting the facts.” In the past, Apple has maintained that unionization would hinder labor improvements and prevent “direct engagement” between the company and store workers. Apple told staff it would increase pay, but also that unionization could lead to fewer promotions and fixed hours.

There’s no certainty the NLRB complaint will lead to change in Apple’s labor practices. However, it comes as teams at multiple US stores have made unionization bids. While people at an Atlanta location gave up their efforts, Towson, Maryland workers voted to unionize this spring. Oklahoma City employees vote next week. There’s mounting pressure on Apple to act, if just to minimize similar complaints.

Till Trailer Explores Horrors of Racial Segregation in the United States

Intel Arc A7 GPU reviews – our roundup of the critics’ scores