Apex Legends is Finally Getting Crossplay Between PC, Xbox One, and PS4

Players have been asking for it ever since Apex Legends first launched, and starting next week, crossplay is finally happening. Folks on PC, Xbox One, and PS4 will soon be able to party up and play together and you’ll be able to maintain a friends list with players from all three platforms. There still are a handful of limitations – cross-progression is not supported, and PC players will not be able to play in Xbox One or PS4 matches. Here’s how the rules work: 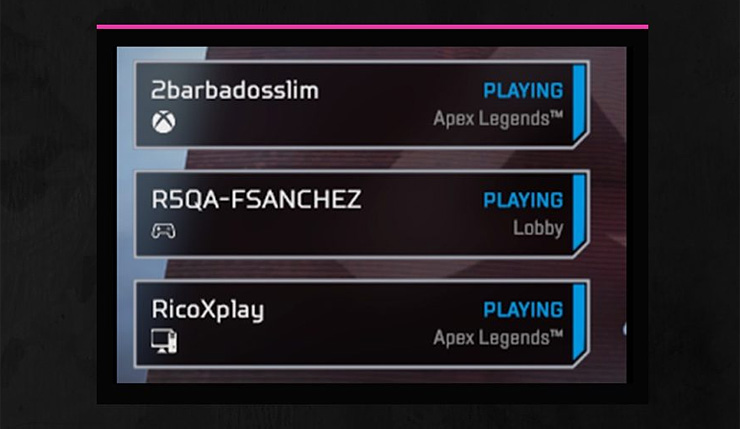 The centerpiece of Flashpoint mode are the titular Flash Points, massive zones dotted around towns in Kings Canyon. Flash Points are special because they regenerate your health and shields over time to get you healed and ready for combat in a…flash. Learn where these are quickly because healing items do not spawn in this mode – Flashpoints are crucial to helping you stay alive.

However, every other squad in the arena is going to have the same idea. These zones are going to create massive multi-squad fights that bring the feeling of a team deathmatch to Apex Legends. Additionally, the circle in this mode follows Always Be Closing rules – it never stops closing, and it will always close on a Flash Point, making that final fight even more exciting. In lieu of med kits, you’ll be able to craft Phoenix Kits at Crafting Replicators – for a price.

Apex Legends is available now on PC, Xbox One, and PS4. The Aftermarket Collection event and crossplay kick off on October 6.