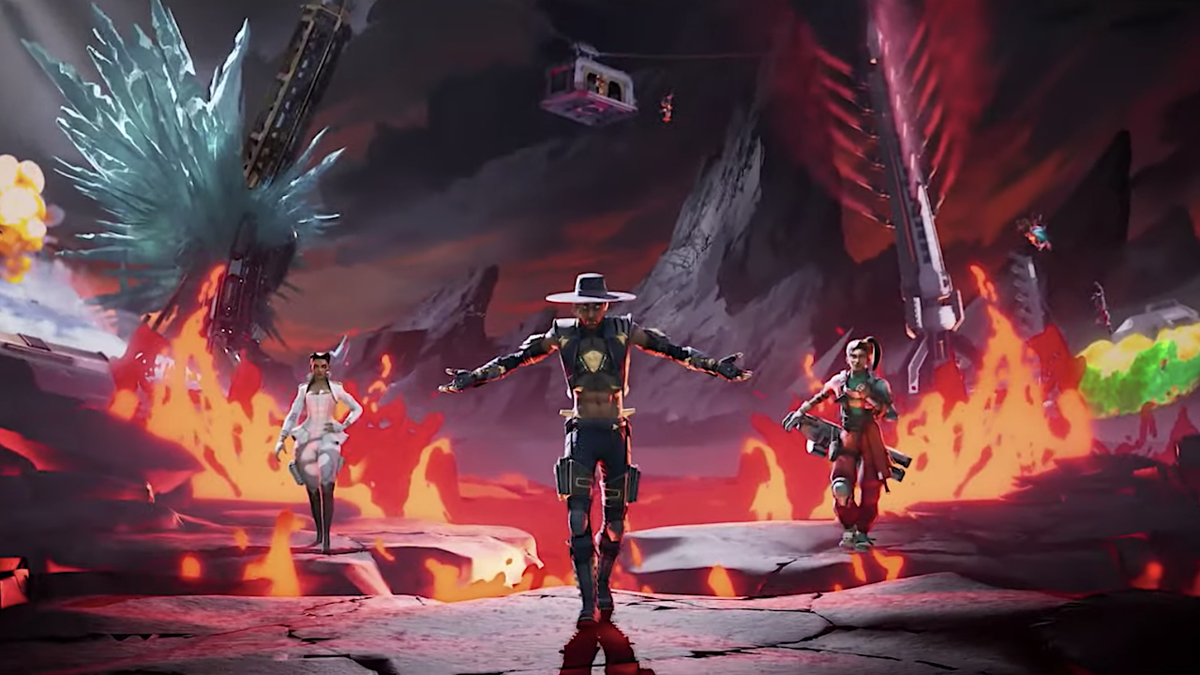 My Friend Pedro Now Has A Free Mobile Game

EA and Respawn have announced the next season of Apex Legends, Emergence, which will launch in August, and bring with it a new Legend: Seer.

A gameplay trailer for Seer will drop on July 26, a week ahead of the Apex Legends Emergence release date of August 3. A cinematic trailer was shown at today’s EA Play Live 2021, however, does give a first look at how Seer plays.

Similar to Bloodhound, it appears that Seer is a tracker. Using a heartbeat sensor, they are able to find where enemies are camped out, and microdrones are able to more precisely track enemies.

In addition to Seer, Emergence will add a Ranked Arenas mode to Apex Legends, further bolstering the 3v3 mode that was added as part of Apex Legends Legacy.

After being surprise-released in 2019, we re-reviewed Apex Legends this year, saying that “Mobility, versatility, and teamwork combine for a thrilling and rewarding feeling that I haven’t experienced from any other battle royale.” The game was recently hacked in protest of ongoing problems with Respawn’s other games, Titanfall and Titanfall 2.

My Friend Pedro Now Has A Free Mobile Game

Amazon Alexa can now help you find where to get…

Like China, Japan and the US continue to finance…