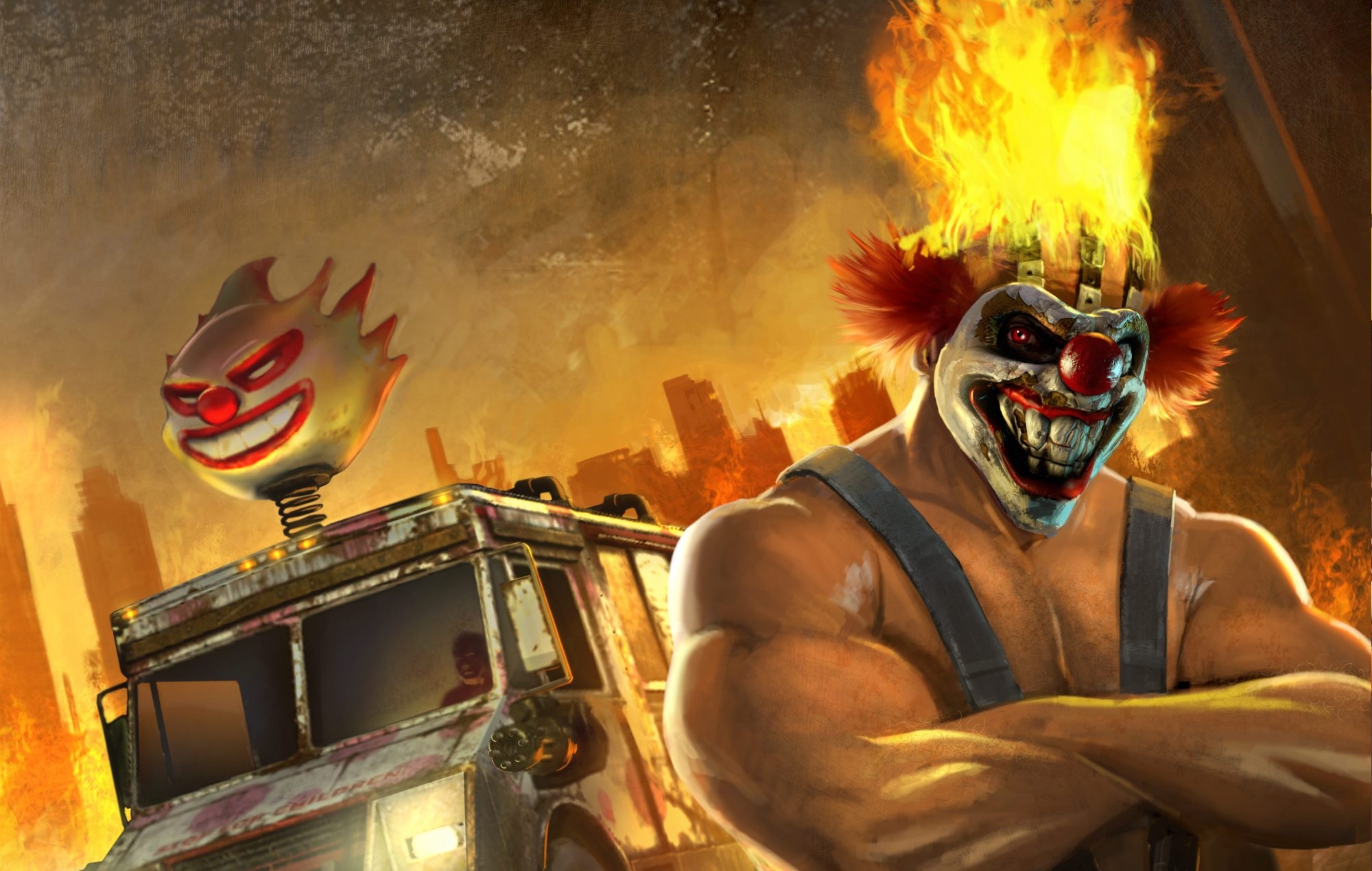 Anthony Mackie will take the leading role in a new Twisted Metal TV show, according to reports.

The actor, who recently became the new Captain America in The Falcon & The Winter Soldier, will reportedly don the iconic mask of John Doe – the Twisted Metal series lead.

“Mackie is set to star in and executive produce Sony Pictures Television and PlayStation Productions’ Twisted Metal, a live-action adaptation of the popular video game,” says an exclusive report at Deadline. “Mackie will play the lead role of John Doe in the half-hour live-action TV series, and insiders say Sony TV and PlayStation Productions are extremely high on the package and a plan is in the works to take it to buyers soon.”

Twisted Metal is reportedly a “high octane” comedy penned by Deadpool writers Rhett Reese and Paul Wernick. The show follows motor-mouthed lead John Doe, who has been offered the chance of a better life… as long as he delivers a mysterious package across a post-apocalyptic wasteland.

“We’re thrilled to have Anthony Mackie on board,” said Asad Qizilbash, head of PlayStation Productions. “His ability to blend comedy, action and drama is perfect for the Twisted world we’re creating.”

Since the Twisted Metal series was first announced, it has also been revealed that a new game is in the works.

“We’ve been big fans of Anthony’s phenomenal body of work over the years and knew he was the only actor who could play a character as complex, funny and compelling as John Doe,” said Glenn Adilman, EVP Comedy Development at Sony TV. “Fortunately for us, he agreed.”

Meanwhile, the classic gaming TV show GamesMaster is set to return to our screens later this year.