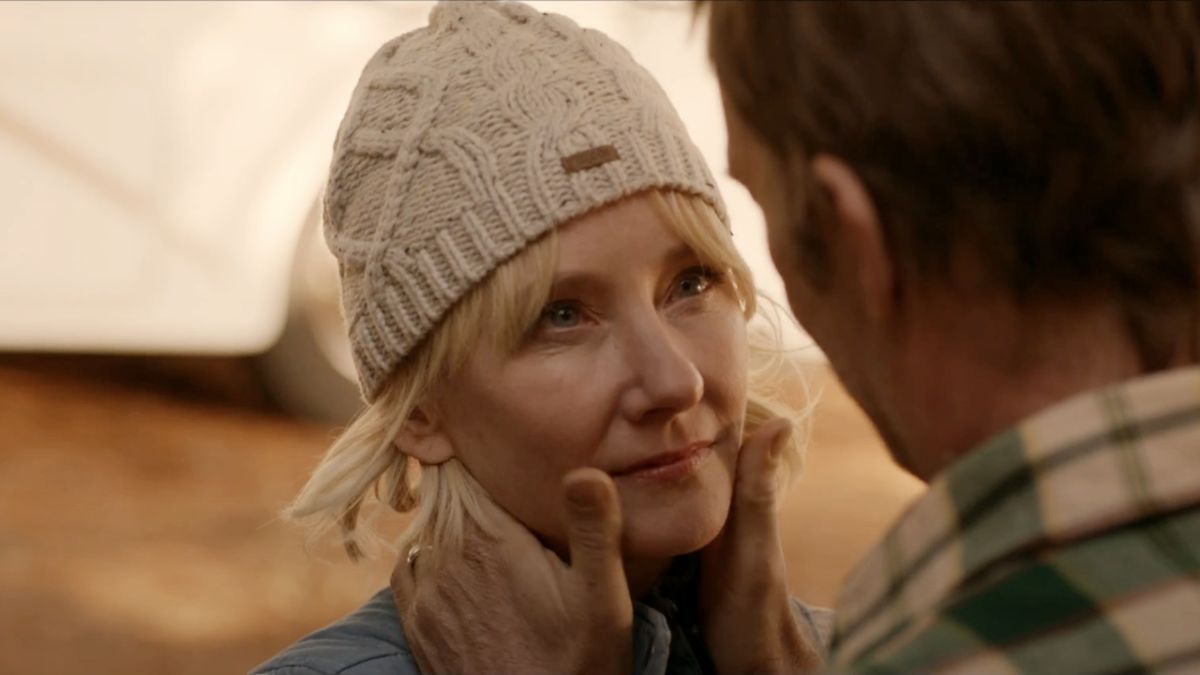 The public was shocked this summer when actress Anne Heche tragically passed away, following a fiery car crash and a few days in the hospital. Since then fans and co-stars alike have reminisced about her talents, as the matter of her estate was worked out in court. Heche left behind two children: Homer Laffoon and Atlas Tupper. The latter son is 13 years old, and recently broke his silence about his mother’s death.

Anne Heche died on August 12th, due to smoke inhalation and injuries from her car crash. Given to the surprising nature of this incident, she didn’t have a will prepared at the time of her death. As such, the family has since made headlines due to a legal battle over her estate, as well as custody of Atlas Tupper. While it seems that’s been settled for the time being, both Atlas and his father James Tupper recently participated in the Los Angeles Inquisitor’s tribute to the late actress. In this story Atlas is quoted, saying:

Pretty powerful stuff. Hearing Atlas’ words further highlights the tragedy of Anne Heche’s unexpected passing. And as glowing words about her character are published by those who knew the late actress, it makes the nature of her death all the more harrowing. Hopefully Heche’s loved ones are able to have a healing journey, despite this new trauma.

Given how quiet Atlas Tupper has been since Anne Heche’s passing, these comments are sure to quickly go viral. It helps to paint a picture of their relationship, and shows the very real people who are affected by this celebrity death. Heche’s ex James Tupper (aka Atlas’ father and her Men in Trees co-star) also penned his own statement about her for the tribute, which reads:

Another fitting tribute for Anne Heche, coming from someone who knew her very well. This story by the Los Angeles Inquisitor celebrates who she was as a person and artist. Indeed, countless folks out there have tried to get to know her better after her death, resulting in her 2001 book Call Me Crazy being sold online. A second book was released posthumously, titled simply Call Me Anne. The sophomore memoir includes plenty of explosive details, including allegations against Harvey Weinstein, as well as her experience after coming out/her public relationship with Ellen Degeneres.

Regarding the legal battle surrounding her estate, Anne Heche’s older son Homer Laffoon recently got some good news, and got access to her things. But there were stipulations placed by the judge, so the situation could change sometime in the future. Regardless, those she left behind truly miss her, especially her two sons.

Anne Heche has a few posthumous projects coming down the line still, which were filmed before her death over the summer. In the meantime, check out the 2023 movie release dates to plan your next movie experience.