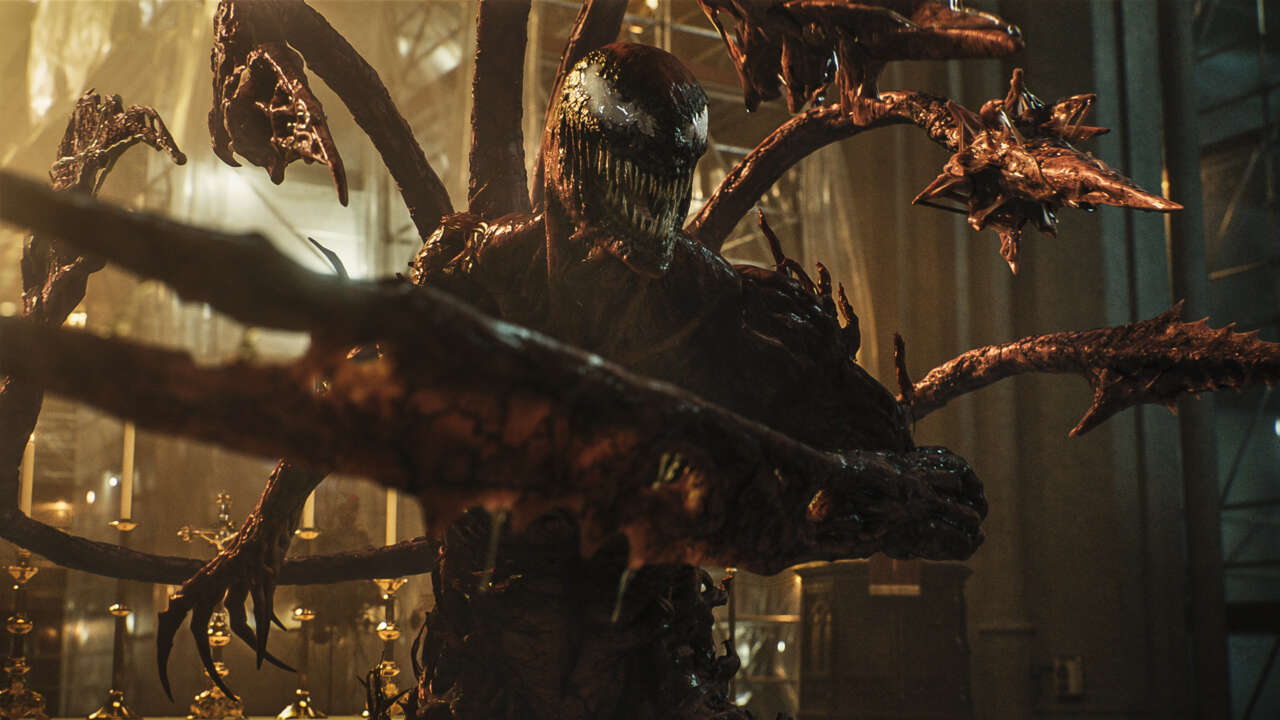 A bizarre video has been unearthed that shows Venom director Andy Serkis congratulating the viewer for unlocking a Platinum Trophy, with promotional footage for Venom: Let There Be Carnage cut into it. The video was found unlisted on the PlayStation Europe YouTube account, and no one’s quite sure what game it’s meant to tie into.

The video was posted to a ResetEra thread, with various forum members speculating what the meaning of the game could be. Some suggested it could be sent out to players who have unlocked a Platinum trophy in Marvel’s Spider-Man, while others thought it could be just a general congratulations for anyone who achieves a Platinum in any PlayStation game while Sony is still promoting Venom: Let There Be Carnage. It almost seems like the video could be related to a Venom 2 tie-in game, though it’s highly unlikely such a game exists.

The Venom sequel has had a mixed reception since its release, with GameSpot sister site Metacritic giving the film an aggregated score of 48 out of 100. GameSpot reviewer Mason Downey wasn’t too impressed by the sequel, scoring it a 4/10. “Venom 2 tries to pull off the campy charm of its predecessor by doing all the same tricks twice,” Downey said of the film.

While a glorified ad for one of Sony’s own films seems like a poor reward for achieving a Platinum Trophy in any game, there’s still something charming about Serkis’s warm congratulations. I know I’ll be bookmarking this video for the next time I need to hear the acclaimed actor and director tell me “that’s quite an achievement. Well done.”

Skyrim: 20 Hidden Quests (& Where To Find Them)