Android suffers crushing iPhone defeat but that may change this month 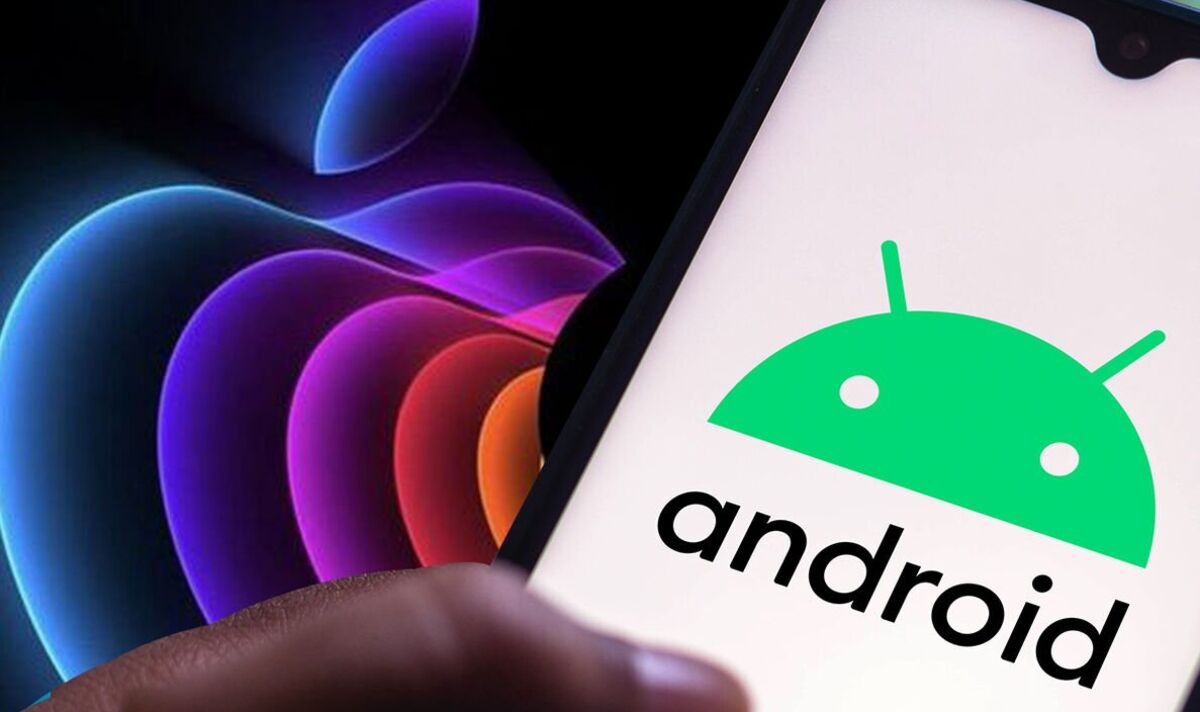 The award for fastest smartphone on the planet appears to be heading to California with Apple beating its Android rivals in the latest round of speed tests. The all-new iPhone 14 Pro Max, which is now powered by the A16 Bionic processor, has been placed alongside the latest Pixel 7 Pro and Samsung’s recently-released Galaxy Z Fold4 with all of these devices being put their paces using a simple app test.

Using a number of popular applications, the team at PhoneBuff tested how quickly things such as games, the camera, streaming services and utilities open and then close. The test also included running some photographic filters and exporting a high-resolution video.

Once each app is launched and closed, the whole process is performed again to see which phones have managed to keep data stored in their memory banks. This is important as it helps to make the second load times much faster.

To make things fair, PhoneBuff uses the same apps on both Android and iPhone and even opens them in exactly the same order.

It also uses a unique robot arm and stylus to make sure things are performed at the same speed on all phones.

So how did they all compare?

All of the devices tested coped well when opening apps such as Spotify and Disney+ but where the iPhone sped ahead was when things got more memory intensive.

Apple’s smartphone whizzed ahead of both the Pixel 7 and Galaxy Z Fold4 when exporting video and running filters in photo editing apps.

After the first round, the iPhone 14 Pro Max was ahead of both the Pixel and Galaxy and that lead grew during the second round of tests.

Once the final timer had been finished, the iPhone completed the tasks in 2 minutes 45 seconds with the Galaxy coming in second and the Pixel finishing last with a time of 3 minutes and 10 seconds – that’s almost 30 seconds slower.

This speed test is clearly good news for Apple fans but things could all change later this month.

US chipmaker Qualcomm is about to hold its yearly technology summit where the tech firm will almost certainly show off its new Snapdragon 8 Gen 2 processor.

If things follow the usual pattern, the Gen 2 will make the next generation of Android devices even faster and they might then take on the might of the new A16 Bionic-powered iPhone 14 Pro.

Although full details about the Gen 2 won’t be unleashed until next week Qualcomm has dropped some big hints about one phone that looks set to feature this chip with the Galaxy S23 almost certain to be powered exclusively by this new brain.

Speaking during a recent investors call, Qualcomm boss Christiano Amon said: “I think we’re going to announce our next-generation Snapdragon at our Tech Summit in a couple of weeks. I think what we see right now is, structurally, we’re very well positioned.

“In handsets, we entered into a new multiyear agreement with Samsung, expanding the use of Snapdragon platforms for future premium Samsung Galaxy products globally.

“We expect in the March quarter also to see the benefit of our increased share of Samsung.”

Want to know more about the Pixel 7 Pro and iPhone 14 Pro Max? Read our full reviews below