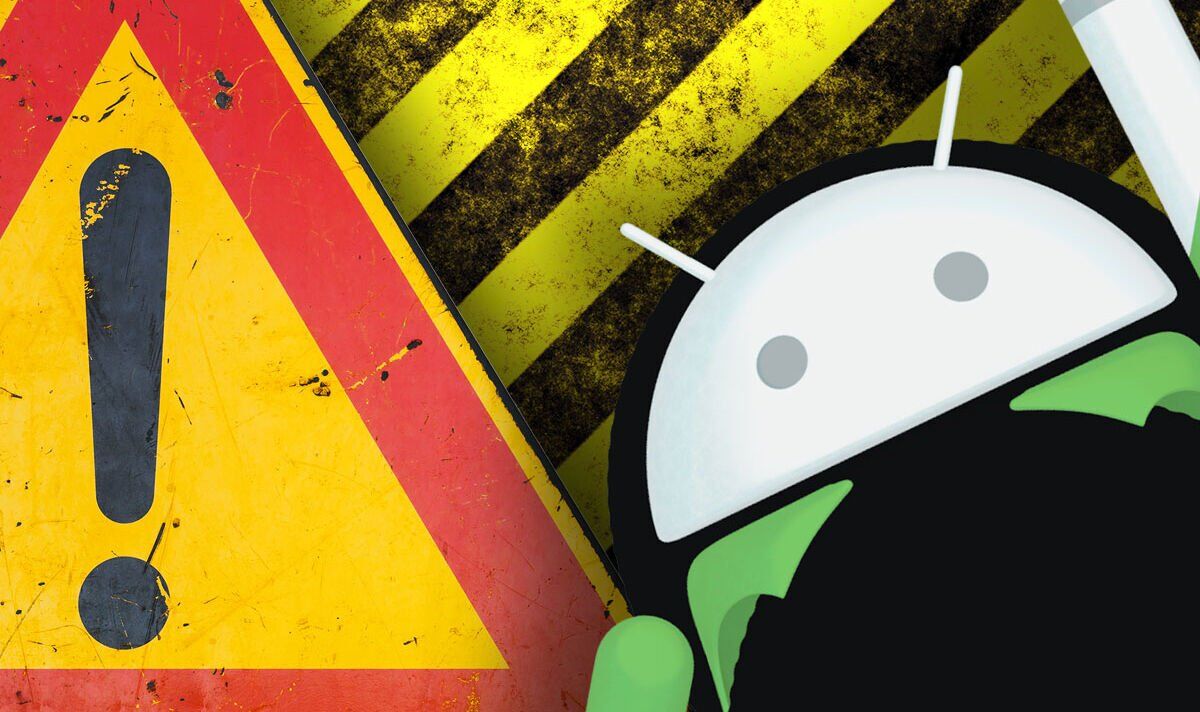 If you’ve recently downloaded a batch of new apps you might want to check your Android phone without delay. Google has just banned one hugely popular application from its Play Store and there’s a very good reason why.

The app, called PIP Pic Camera Photo Editor, was found to contain nasty malware that was fully capable of stealing Facebook credentials including user names and passwords. This could allow hackers to access accounts, steal personal data and send scam messages to contacts.

Until earlier this week the image-editing software was still available to download and install but Google has now blocked access after being alerted to its dangers.

Sadly, this news won’t come as any consolation to the million people who have already installed PIP Pic Camera Photo Editor onto their devices.

If you are one of the unlucky ones then it’s a good idea to delete the application from your devices and change your Facebook password without delay.

This threat was discovered by the team at Dr. Web and it’s not the only application that has caused some concern.

According to the security firm’s latest report, there are a further four apps that all contain malware that’s able to display unwanted adverts, kill battery life and even make unauthorised changes to the phone itself.

Some of these applications have also now been removed by Google with both ZodiHoroscope and PIP Camera 2022 no longer available to download. As with all apps, before you begin to download anything onto your device it’s worth checking who has developed the software and then read as many reviews as you can.

Other users will often warn of issues with applications and if you suddenly start seeing endless one-star ratings you know you need to steer clear.

Google Play Protect checks your apps and devices for harmful behaviour and runs a safety check on apps from the Google Play Store before you download them. It also looks at your device for potentially harmful apps from other sources.