Android 13 support is coming to Windows 11 via WSA 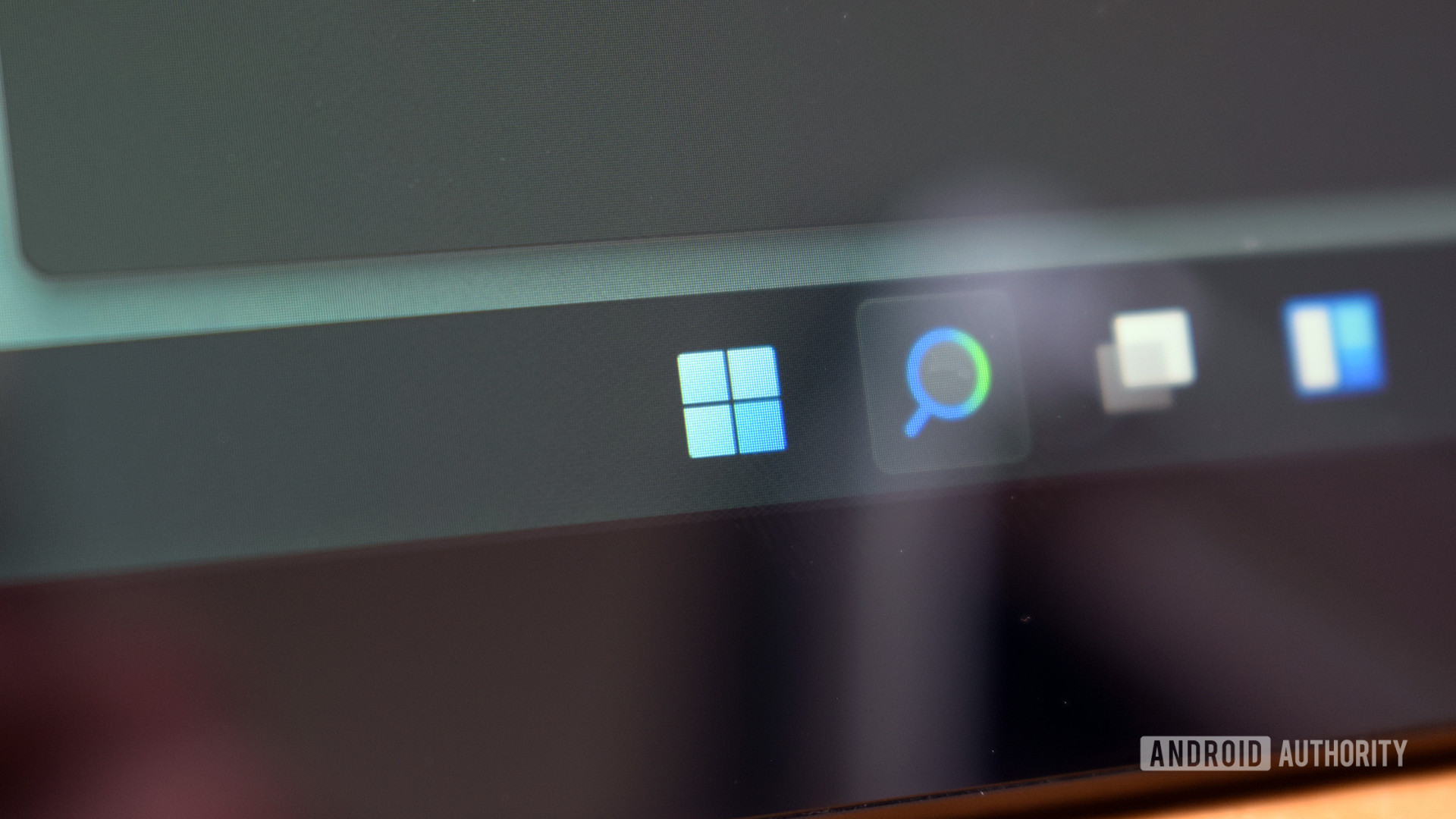 Since Windows 11 launched, users have had the ability to download Android apps from the Amazon Appstore and run them on their PC through Windows Subsystem for Android (WSA). Over time, Microsoft has released updates that have improved WSA, with the latest update boosting its speed. Now Microsoft has shown us a roadmap that reveals it will bring support for Android 13.

According to Windows Latest, Microsoft published a roadmap for WSA on GitHub, for the first time. Based on the roadmap, Microsoft is working on an Android 13-based WSA for Windows 11.

In terms of phones, we know that Android 13 brought a variety of new features like new Material You options, auto-theming icons, revamped clipboard features, security and privacy updates, and more. But what this means for WSA, it’s hard to tell.

However, it is known that the update will be accompanied by a new file transfer feature. This feature will let you transfer files between the WSA container and Windows.

Two other features that will be coming with the update are shortcuts and picture-in-picture mode. Shortcuts will enable easier access through Windows 11, while PIP will allow Android apps to display over other Windows 11 apps.

The roadmap doesn’t provide any dates, so it’s unclear when these features will be available. The latest update arrived last month and improved gaming performance, added a few new features, and delivered advanced networking. But for this next big update, we can likely expect for it to release sometime in 2023.

Resident Evil 4 Remake Shows Off the Infamous Village Section, Merchant, and Much More