Andrew S. Doubles Down on Apology for Insensitive Tweets 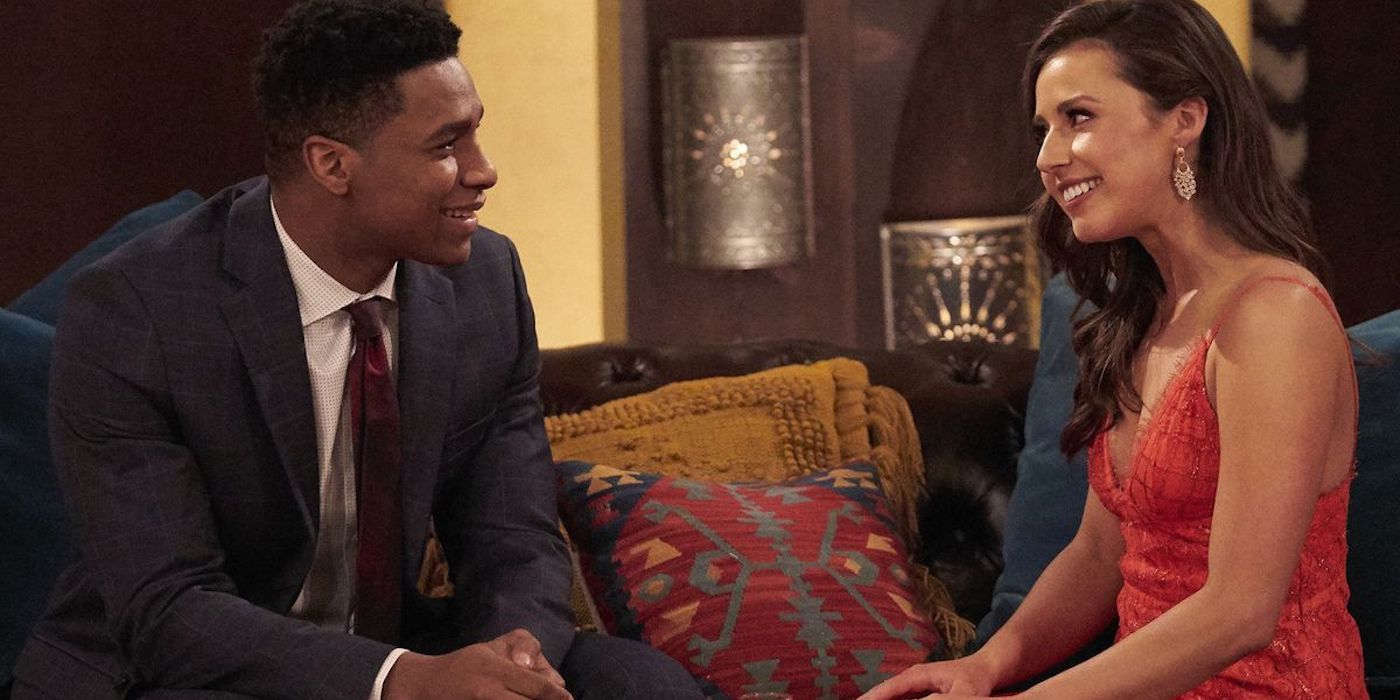 Andrew Spencer shares with Bachelor Nation his explanations for past comments discovered on Twitter deemed “misogynistic” and “racially insensitive.”

Featured on the most recent season of The Bachelorette, Andrew Spencer was interviewed on YouTube by Bachelor Nation about his offensive Twitter comments. As an integral figure on Katie’s season, many have cheered on Andrew throughout his time on the series. With plenty of drama and controversy throughout the show’s time on-air, Andrew appeared to be a wholesome, kind, and intentional contestant on The Bachelorette.

While many of the faces of this season are new to audiences, some may recognize Andrew aside from his role in the series. Not familiar to many American viewers, Andrew has a successful football career playing for the Vienna Vikings abroad. From his time on screen, he appears to be well-rounded and intriguing, compared to the other men on the show. Andrew has been a memorable character from season 17 and continues to be a vital part of Bachelor Nation.

Related: Bachelorette: Tayshia Adams Says She Isn’t In A Rush To Get Married

Revealed on YouTube by Bachelor Nation, Andrew’s offensive tweets were uncovered and brought to the media’s attention, as well as that of Bachelorette fans. With demeaning comments about women, Black women, in particular, many were confused and angered by his poor judgment. In the interview, Andrew was questioned by both Becca Kufrin and Tayshia Adams, the Bachelorette of season 16, about his behavior. Andrew was quick to apologize for his missteps, claiming he is “definitely not the person [he] is today” when he made the posts. Surprisingly, Andrew seemed to be a bit flippant about the posts and was even caught smiling during his apology as he mentioned his “love for Black women” and the fact that he “didn’t need to apologize. [He] want[ed] to.”

Andrew may have attempted to lighten the intensity of the interview, but such levity was not found on the faces of Tayshia or Becca as they sat silently listening. While Becca seemed to warm up to Andrew, Tayshia was less than amused, straight-faced for the entirety of the interview. Andrew certainly felt confident about his comments, yet America may feel differently about his public apology.

From controversy to even more questionable responses post-Bachelorette, Andrew seems to be focused on moving forward and avoiding the attacks of cancel culture, even being rumored to be a selection for The Bachelor. Without many in-depth explanations, Andrew attributes these posts to his immature, past self. While his apology may be half-baked, he did end his time on the Bachelor Nation YouTube page by providing important reminders for others, “Be careful what you tweet. Don’t compromise who you are.”

Josh Flores is a features writer for Screen Rant, focusing on the latest news in the world of reality television. He recently graduated from Biola University with a B.A. in English and an emphasis in writing. Previously, he has held the title of editor, staff writer and student.

When he is away from his laptop and writing projects, he can be found discovering new bookstores around Orange County, binging the latest episodes of Married at First Sight, playing Kacey Musgraves on repeat, exploring cozy coffee shops and obsessing over Bob’s Burgers.

Animal Crossing: New Horizons Finally Will Get the…