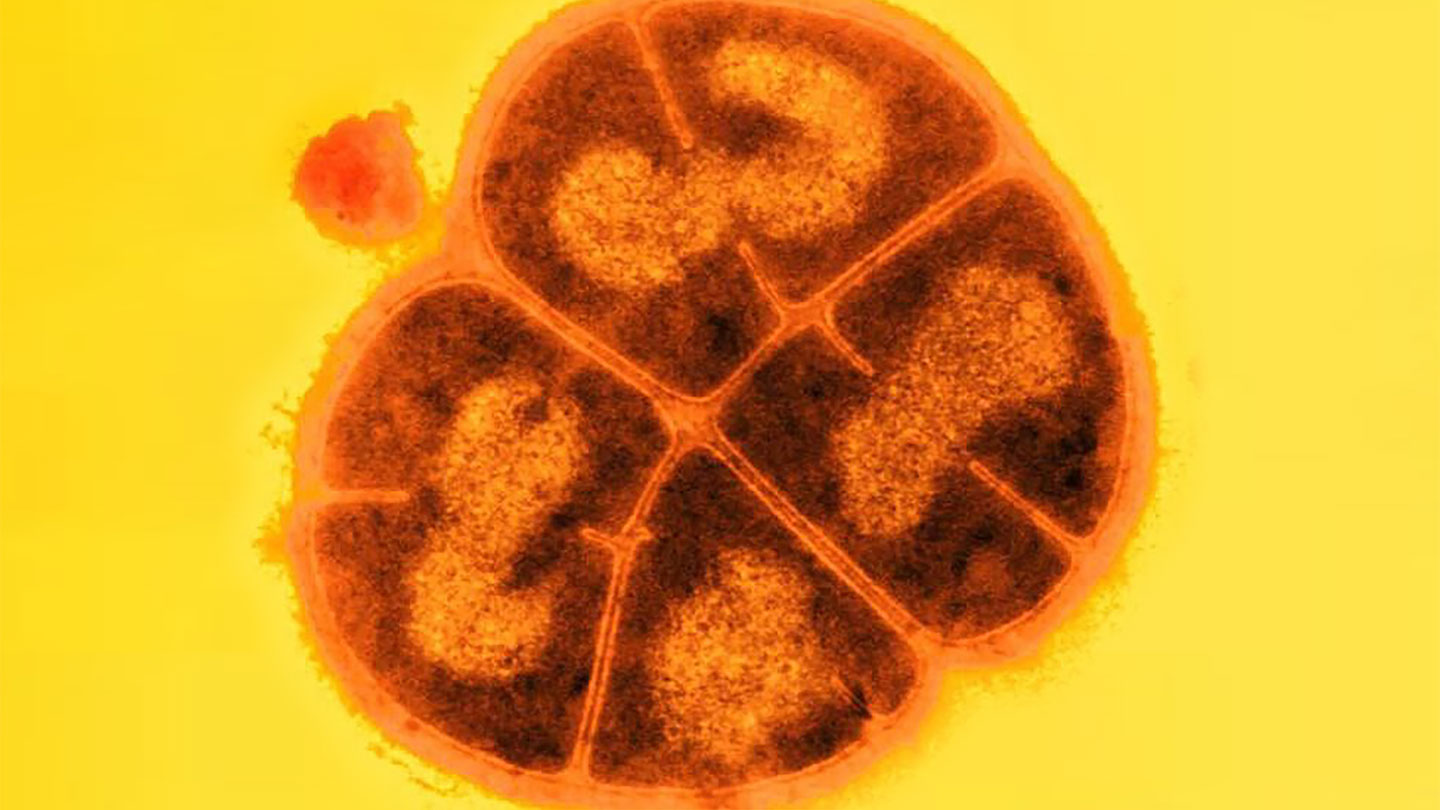 Radiation-tolerant microbes might be able to live beneath Mars’ surface for hundreds of millions of years and may yet persist today, thanks in part — counterintuitively — to the Red Planet’s frigid, arid conditions.

In addition to being cold and dry, the Martian surface is constantly bombarded by cosmic rays, charged particles and other radiation from space. Previous studies have shown that desiccation vastly extends a microbe’s potential for surviving by limiting the production of highly reactive oxygen-bearing chemicals that can damage proteins and DNA, among other vital molecules within its tissues. To see how long microbes might survive such an onslaught on Mars, researchers desiccated five species of bacteria and one type of yeast, stored them at −80° Celsius and then irradiated them.

Some of the microbes might remain viable for only a few tens of thousands of years, experiments showed. But one species — Deinococcus radiodurans, a particularly radiation-hardy greebly that some scientists have nicknamed “Conan the bacterium” — might survive for as long as 280 million years if protected from radiation at soil depths of 10 meters or more, physical chemist Brian Hoffman and colleagues report online October 25 in Astrobiology.

D. radiodurans resists radiation damage by having multiple copies of chromosomes and other genetic material in each cell, as well as high levels of manganese-bearing antioxidants that help remove DNA-damaging chemicals (SN: 9/3/10). If similar microbes evolved on Mars, they too could persist for lengthy intervals, even possibly until now — which is “improbable but not impossible,” says Hoffman, of Northwestern University in Evanston, Ill.

Even if microbes that evolved on Mars ultimately succumbed to the harsh conditions, remnants of their proteins or other macromolecules may remain — offering hope that future missions, if equipped with the proper equipment, might be able to detect those signs of former life.

Here are the best ones you can try