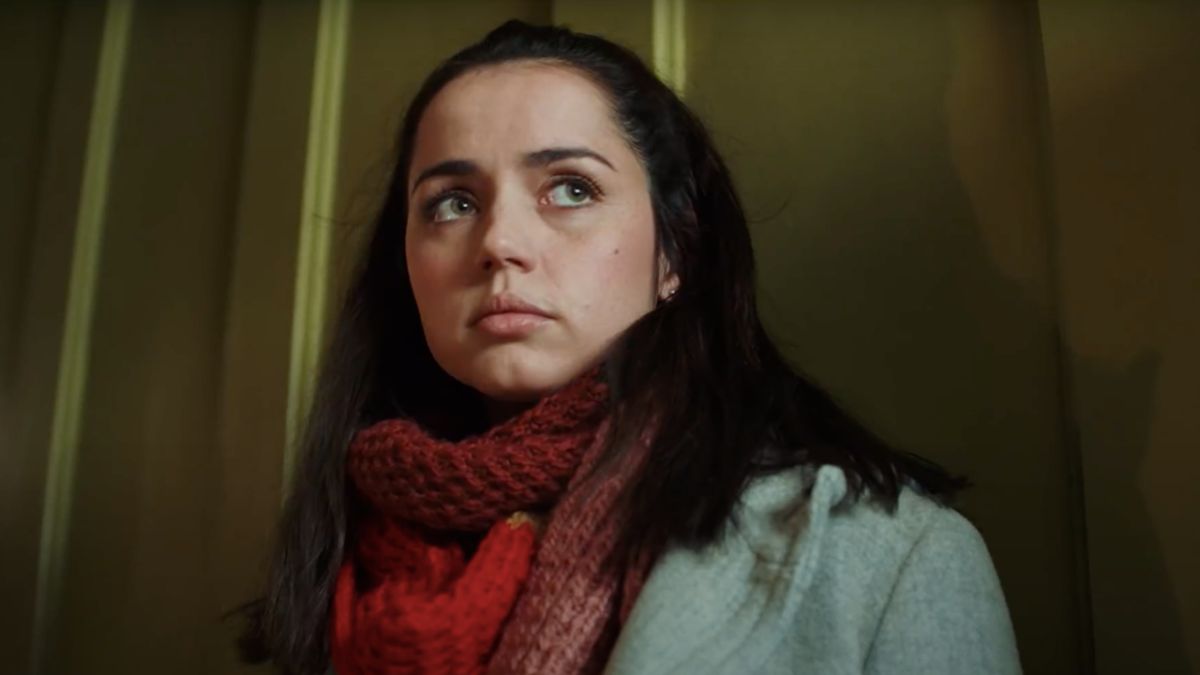 Ana de Armas has been acting for some time now, but one could argue that her role in Rian Johnson’s 2019 whodunit mystery, Knives Out, truly turned her into a household name. Even as a part of Johnson’s impressive ensemble cast )which included veteran actors like Christopher Plummer, Jamie Lee Curtis, and Michael Shannon), de Armas still shined bright. However, it turns out the actress almost passed on the project, and she’s explained why.

In a recent interview with The Today Show, Ana de Armas said that she initially wasn’t too excited about Knives Out when asked to audition for it. This was due to a key element involving her character. However, the actress eventually changed her tune, as she explained:

If that was the only information Ana de Armas had about the film and her character at first, I can totally understand why she’d bypass the project. The description sounds pretty vanilla and, plus, historically, Latin stars have been limited to roles like nurses and/or housekeepers in many cases. I think we should all be happy that she had a chance to read the script before making her final decision, though. The movie was a ton of fun, and it wouldn’t have been the same without de Armas’ empathetic, but initially suspicious, Marta Cabrera. De Armas was absolutely perfect in the role, and the film is better for having had her performance.

Since starring in the critically acclaimed mystery film, the star has worked on a lot of other amazing projects like, No Time to Die and The Gray Man, the latter of which allowed her to reunite with Knives Out co-star Chris Evans. More recently, the 34-year-old actress transformed into Marilyn Monroe for Andrew Dominik’s controversial film Blonde. The film has received middling reviews since its debut, but the leading lady’s performance as Monroe has been praised. And she could be in a prime position for Oscar contention.

Ana de Armas’ Knives Out was a surprise hit, and two sequels were eventually put into development. The first of those follow-ups is titled Glass Onion: A Knives Out Mystery, and the flick has already made rounds during the film festival circuit. Early reviews for the Netflix-produced sequel have been highly positive, so I personally can’t wait to check it out. However, Daniel Craig returns alongside a new star-studded cast that includes the likes of Edward Norton, Kate Hudson, and Kathryn Hahn, so fans certainly won’t be disappointed. While de Armas won’t be reappearing as Marta, we can take comfort in the fact that she was able to land her role in the OG film and made a significant impression.

You can catch Ana de Armas’ performance in Blonde by streaming the film using a Netflix subscription. In addition, Glass Onion: A Knives Out Mystery will release on the platform in December, so fans of the original have a lot to look forward to. For more information on what’s heading to theaters or streaming later this year, check out CinemaBlend’s schedule of upcoming movies.

Bayonetta 3 Sees Jennifer Hale as the New Voice of Bayonetta